Fantastic Beasts The Secrets of Dumbledore casts a near-perfect spell

The Secrets of Dumbledore is the latest in the Harry Potter franchise and will blow away audiences. Check out our spoiler free review. 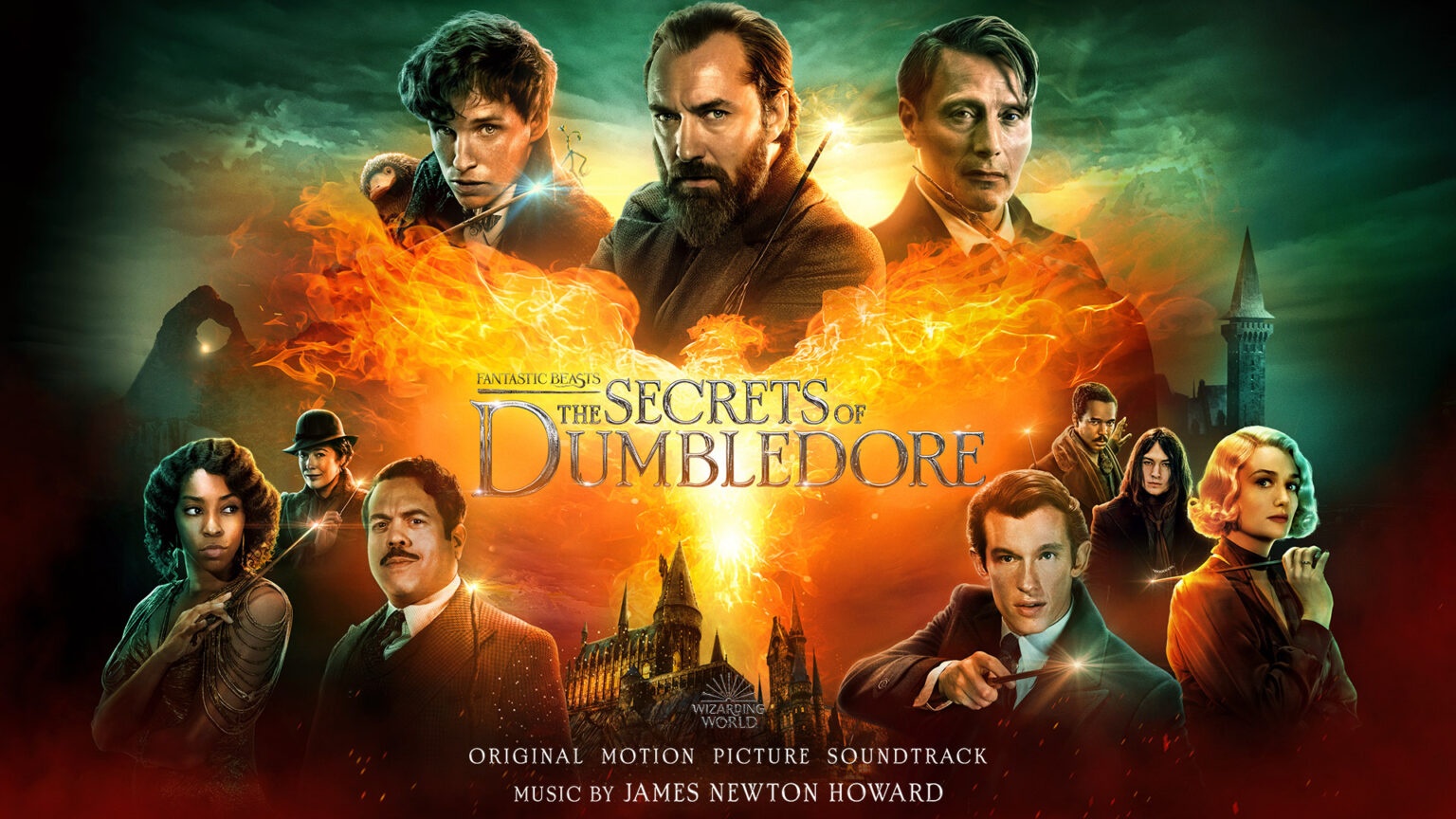 Newt Scamander and Albus Dumbledore returned for the third instalment in the Fantastic Beasts series(Fantastic Beasts The Secrets of Dumbledore)with much anticipation. However, after a key casting change, many had been turned off the series. The film directed by David Yates does manage to bring the magic back.

Let’s quickly address the Jonny Depp issue, he was fired from the series after allegations of domestic violence against his wife Amber Heard surfaced. While these allegations have been through court and a trial in the media in which many believed Depp was innocent he was still not invited back into the project.

Instead, the Warner Brothers studios went with the Danish actor Mads Mikkelsen to take over the role of Gellert Grindelwald. Thankfully he has done a wonderful job with the role and taken it to a level that I don’t think Jonny Depp ever could have.

For me it was hard to see the character behind Depp rather it seemed as if Depp’s Grindelwald was a slightly calmer Jack Sparrow. Mikkelsen manages to take the role of a more confident and authoritative character which plays in perfectly with the more political machinations that occur in The Secrets of Dumbledore.

Unlike the first two movies which were clearly focused on New Scamander, this film has moved towards Albus Dumbledore being the main character. While there is an ensemble it’s once again Dumbledore pulling the strings.

Going into a film such as this you are likely expecting a pretty simple plotline. That’s not the case here though, it takes us at least 40 minutes to figure out why the opening scene of Scamander is relevant to the overall plot point.

Even then there are plenty of plot twists throughout the film that does reveal the secrets of Dumbledore. Those secrets though are definitely not going to be the ones you are expecting or even regarding the people you might be thinking about.

THE LEGACY OF BRANDON LEE AND RAPID FIRE

The film carries right on from the last with Grindelwald building more and more power throughout Europe. Being set in the 1930s and with a lot of the film being set in Germany the parallels to real-life are obvious and something that I’m hoping the writers play on more in the next film.

The obvious issues around timelines will remain specifically around Minerva McGonagall who isn’t meant to be born at this point but if you are willing to suspend your belief albeit for something silly the film does work. McGonagall in these films largely comes down to fan service which there is plenty of in this film. Whether it be Hogwarts itself, the quidditch pitch or the great hall it’s all there for Harry Potter fans.

Whether you are a Harry Potter or Fantastic Beats fan the film is visually stunning although too dark in parts. The film unlocks a lot of the mysteries of previous films and makes me wonder where they could possibly go in the next movie. While there are meant to be five films in the series it seems like the end of the third could be the place to leave it.

Many important questions are answered however it’s likely Warner Brothers continue with at least one more film. After all, we want to see the massive Dumbledore vs Grindelwald battle that is meant to come at some point in 1945.

Fantastic Beasts the Secrets of Dumbledore is certainly one for everyone to watch. Make sure you have seen the first two beforehand though to really appreciate the narrative and character arcs that are on show here.