Euphoria Back for Season 2

This is an article about Euphoria Season 2. It discusses the latest episodes which explore the darkness teens experience in our modern world. 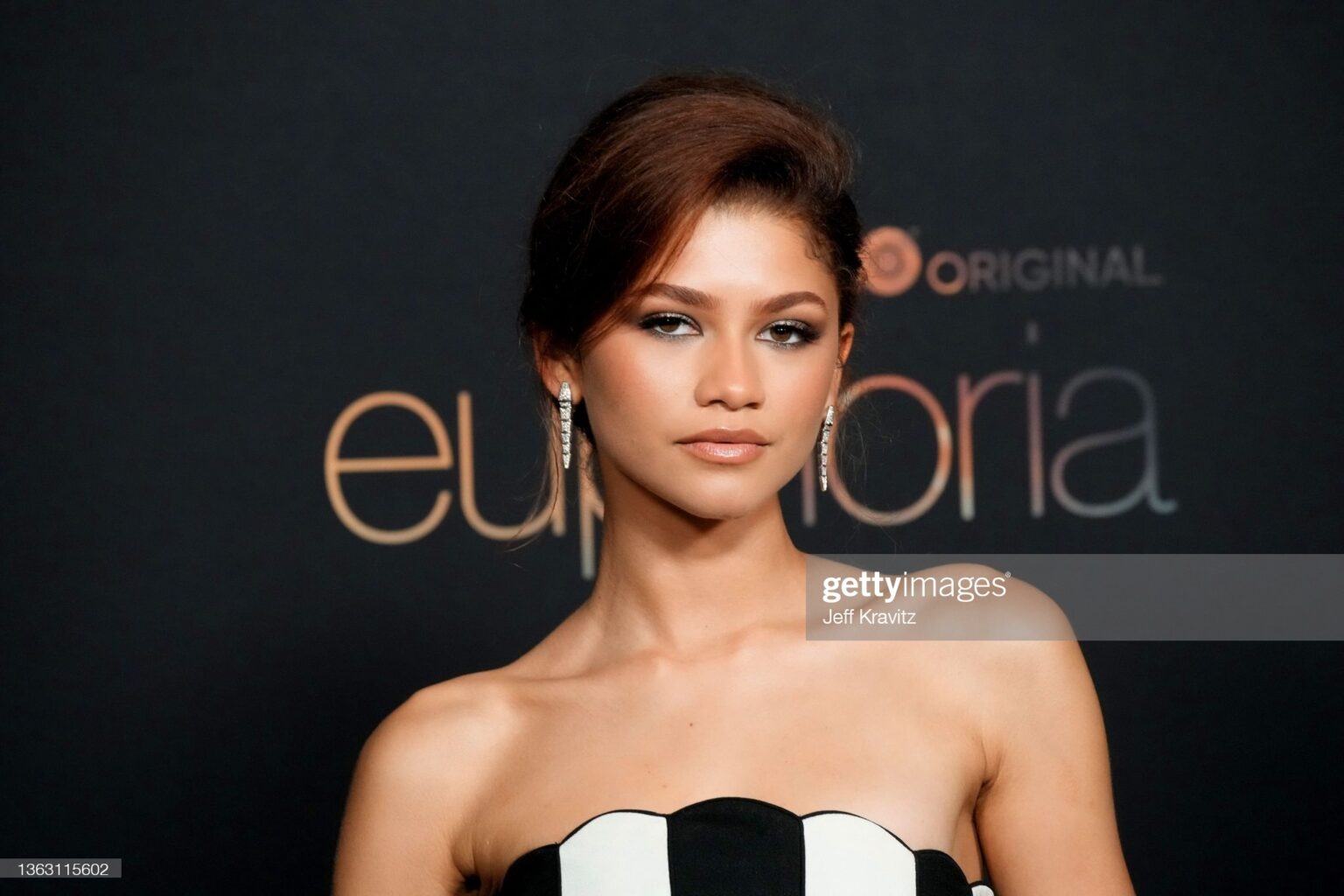 Season 2 of hotly anticipatedEuphoriahas recently come out. Fans are being teased with the weekly release of a new episode.

The series directed by Sam Levinson, came back with theEuphoriaaesthetic it's praised for bold eye make-up, dramatic lighting and slightly grainy film. Although pretty to look at, the show taps into some very unglamorous topics.

In Season 1 we meet Rue (played by the impressive Zendaya), a teenager battling drug addiction.  We then become familiar with her schoolmates, encountering the dark world of pornography, violence and drug deals.

Due to the graphic nature ofEuphoria, ahead of the second season’s premiere, Zendaya took to social media to post a trigger warning. She alerted viewers to only watch the show if they felt comfortable, as it is targeted at mature audiences.

Similar to Season 1, the wardrobe will not disappoint.

Also, as with the first series, this chapter digs into the often-troubled childhood of characters.

Episode one of Season 2 explores Fezco’s disturbing upbringing which made him a drug dealer. We discover how his foul-mouthed grandmother raised him in a smoke and crime infused environment.

In the present day, there is a confronting sequence in which we see Fezco brutally beat up Nate (played by Aussie star, Jacob Elordi) at a New Years Party.

We will be exposed to a forbidden affair between Nate and Cassie, betraying Maddie. Plus, a new character, Elliot (played by singer Dominic Fike) who strikes up a connection with Rue, leaving her girlfriend Jules uncertain. Rue continues to struggle with her addiction.

Zendaya’s character is an unreliable narrator which makes the story intriguing but also confusing as she tells viewers she was not physically there or not sober enough to remember the situation correctly.  As an audience, we are made to feel for Rue but at the same time, we are not sure if we can fully trust her version of events.

In episode 2, there is a powerful scene that looks into Kat’s depression and the pressure social media puts on women. We see her overwhelmed as a number of influencers appear in her room. They throw out inspirational lines, chanting “love yourself” and crowding around the panicked teen (played by Barbie Ferreira).

Many members of the audience will be able to relate to this: the hold that social media has over our self-esteem and how exhausting it is to feel as though we need to keep up with what we see on our phone screen.

In this same episode, there is a scene depicting Kat’s sexual fantasy, as she questions her relationship with her sweet and thoughtful boyfriend, Ethan. A Khal Drogo (Games of Thrones) type character makes a dramatic entrance into her bedroom, which is followed by an intense sex scene. It expresses Kat’s desire to be dominated by a typically masculine figure.

The sex scenes in Euphoria are very full on and can be difficult to watch. However, they point to unrealistic expectations of sex, such as that depicted in pornography.

The moody lighting, whether it be blue or red contribute to the drama throughout the series. Another effective techniqueEuphoriauses is a spotlight to focus in on characters, amongst the action.

This week Episode 3 came out and once again, artistically-we were not let down.

The beginning of this episode explored Cal’s adolescent life. This is the first time the show has investigated the upbringing of the character’s parents. We discover that Cal was in a relationship with Marsha (his now wife) who he got pregnant, forcing him to become a young dad. All the while, he is in love with his best friend, Derek.

The quirky sequences we saw in Season 1, with Rue at the front of a classroom informing viewers of topics made a comeback in Season 2. Here, pictures flash on a projector as she describes her drug situation.

Then there is the beautiful scene where Lexi is imagining her life as a movie. She walks out of her dining room to be met with a film crew. Following this is an interview with Lexi, Rue and a comical behind the scenes look. It is as though the characters are merely playing roles and the darkness of their lives is not their own.

We see rather upsetting shots of Cassie rising at 4 am to get herself ready for school- or Nate rather. She grooms every inch of herself, with a new look each day- begging to be noticed by him. However, each time he simply walks past.

We see Cassie become more aggressive with the scrubbing of her skin, even the camera adopts a rough movement, as she drives herself crazy for a boy who fails to acknowledge her existence- unless it is in secret.

While the show may not be for everyone, it certainly captures the dangers teens are exposed to in our modern world.