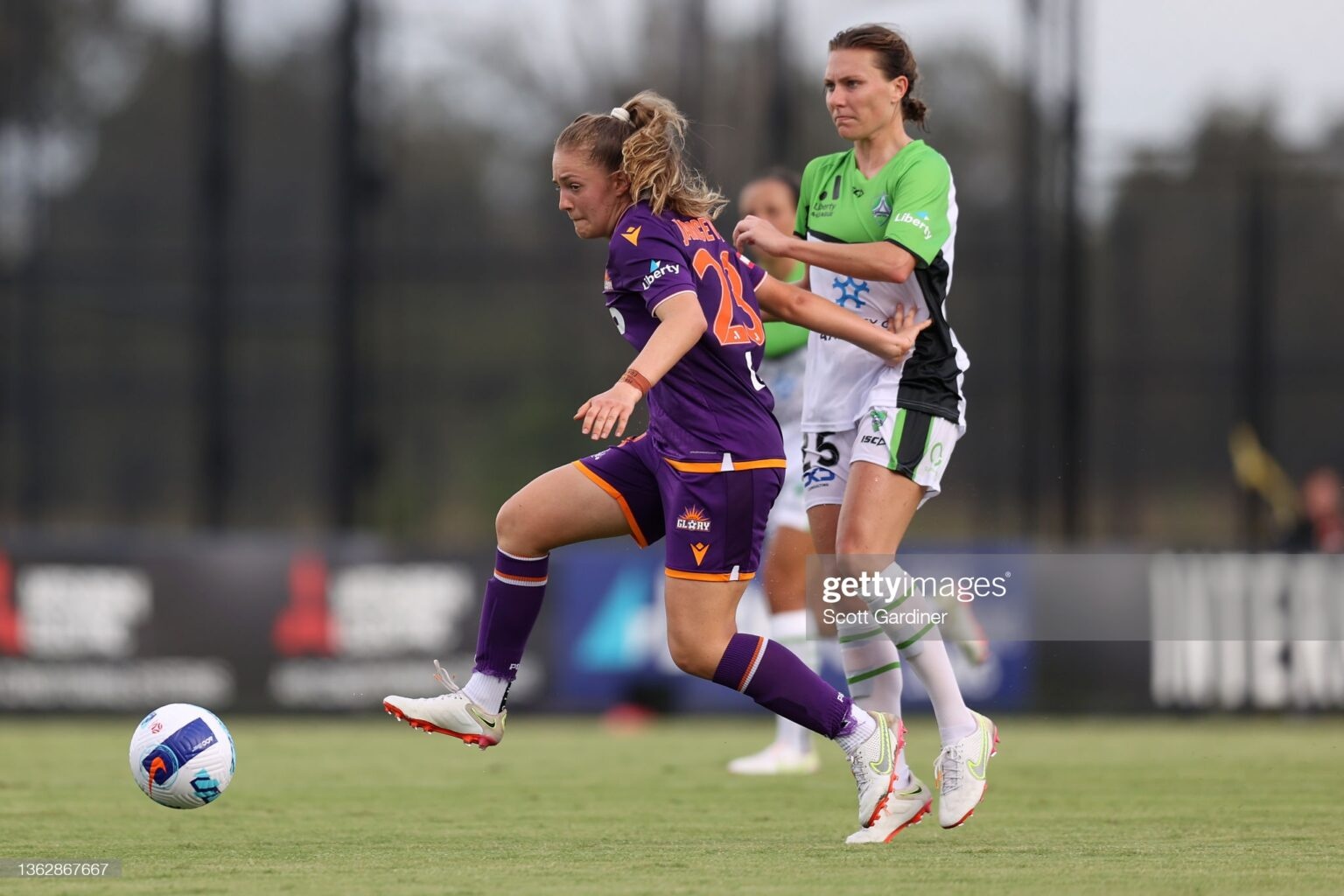 Perth Glory coach Alex Epakis speaks about the COVID outbreak at their North Sydney hub - the latest hurdle that he and his squad needs to overcome.

Perth Glory coach Alex Epakis speaks about the COVID outbreak at their North Sydney hub - the latest hurdle that he and his squad needs to overcome.

The Western Australian side confirmed that three players and two members of staff from their Liberty A-League squad had tested positive. The five individuals and those close to them are isolating in adherence with New South Wales Health directives.

"Everyone is well, healthy, and in good spirits, even those who tested positive and are isolating in their rooms. Luckily, we have had no new cases today [Thursday] and we are testing regularly and maintaining social distancing and all the usual protocols are in place," Epakis said.

He expanded on how the cases have impacted on training ahead of Sunday's scheduled trip to Newcastle Jets.

"We've been focusing on ourselves so far, in terms of how we can be better in what we've been doing, and we'll focus on Newcastle [specifically] later in the week, getting closer to the match.

"We had two days of training earlier in the week, and today was always going to be a day off anyway. We're due back on the training field tomorrow [Friday] leading up to the match on Sunday."

Perth's head coach feels that last season's difficulties, which saw the club have to put an exceptionally young squad together just weeks before the 2020/21 campaign opened, again, due to COVID restrictions in Western Australia, have helped to prepare him for any range of challenges that can be thrown at him and the club.

"It's hard but something we've been a bit used to. We're very short-staffed this week. We just keep going and finding solutions to the problems that are in front of us."

Epakis highlighted how thankful he is for the A-League's backing: "They are supporting us as much as possible. They know the circumstances and we are being as transparent as possible with them. It's such an evolving situation with every club, not just us."

Reflecting on the wider challenges that the club is experiencing, Glory's coach explained: "We're facing a few things at the moment. Obviously, we've come off a disappointing loss [to Sydney last Saturday], we've had a few injuries and now we've got COVID. We're staring a lot of things in the face and there is no choice but to go up against them.

"We need to be proactive now in our response and prepare for our next game. It's a critical time in the season over the next few weeks and regardless of what's happening [off the pitch] we just have to keep fighting. The experienced players are leading that on the field, with myself and my staff leading it off the pitch."

Perth Glory's next Liberty A-League fixture is scheduled to be away to Newcastle Jets on Sunday at Number Two Sportsground, kick-off 6:45pm (AEST)/3:45pm (AWST).