COVID running rampant for the last two years caused many film releases to be postponed, Edge of the Crowd takes you through the movies that will be released in 2022. 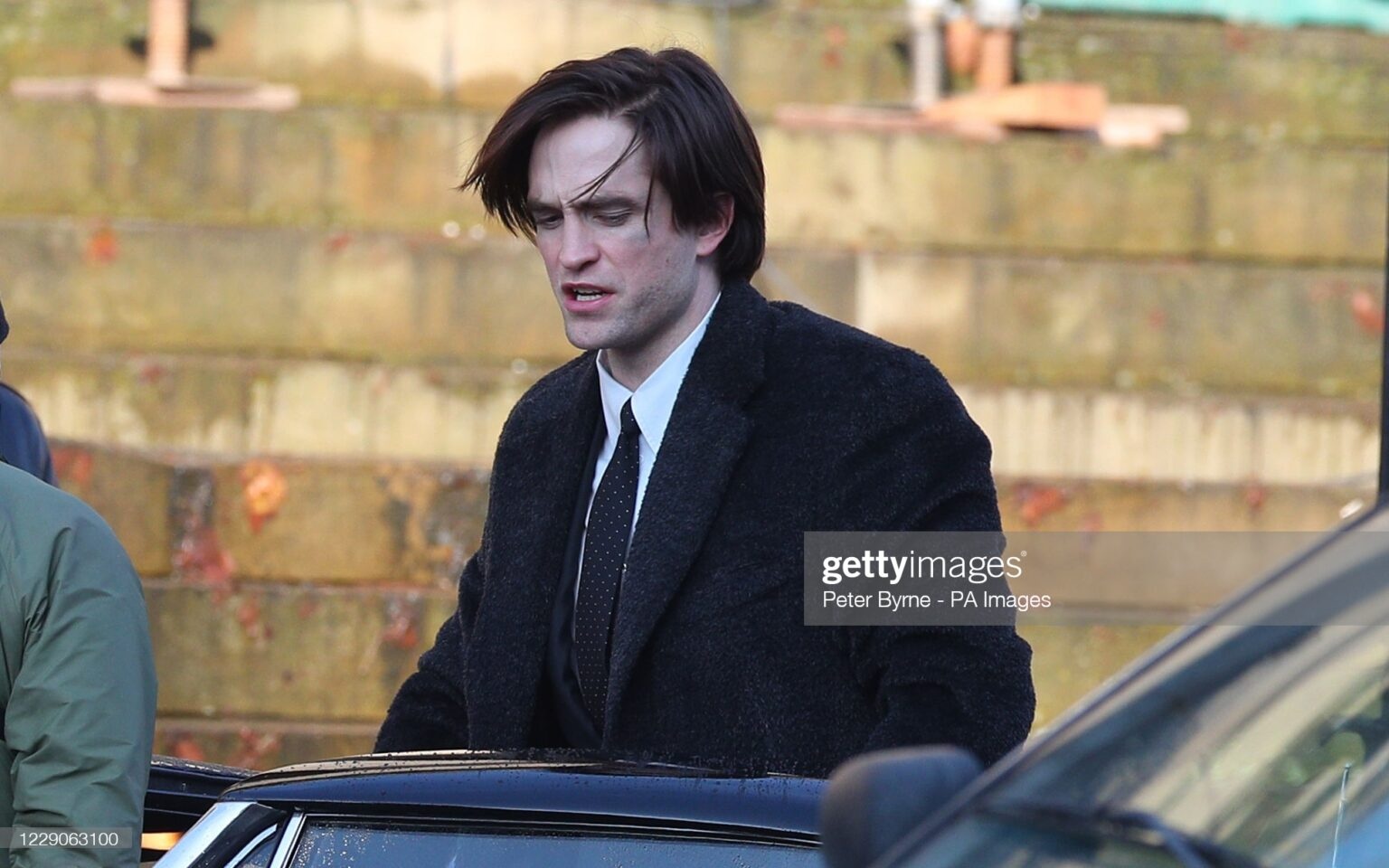 Cinema has been hugely affected over the last two years with COVID meaning the simple act of sitting in a cinema has been near impossible. Thankfully in 2022 all of the COVID delayed movies now have set release dates and will be in the cinemas in no time.

With lockdown affecting all Australian States and Territories over the last two years at different points, we have missed out on so many excellent films.

2022 is set to be the return of cinema andEdge of the Crowdtakes you through eight of the biggest films that were delayed that are set to be released this year.

The Marvel v DC battle continues with Robert Pattinson taking on the role as Bruce Wayne/Batman with Zoe Kravitz taking over the role as Selina Kyle/Cat Woman. The Batman is the beginning of an entire Batman shared universe with this being the first of a planned trilogy as well as spin-off series being developed for HBO Max.

Directed jointly by Matt Reeves and Peter Craig after Ben Affleck pulled out of this project in 2017, this Batman reincarnation is designed to be much darker than previous editions. We will see the Riddler as the main antagonist although we will also see a number of familiar characters as DC looks to build an extended universe much as Marvel has done. This is certainly one to check out when it arrives in cinemas.

Tom Cruise is back with his sky-high flying adventure, Cruise returns as Maverick with the film based 30 years later than the original. Development of this film began all the way back in 2010, after what was two decades of rumours and mystery.

Almost every director in the world was offered this job. But in the end, it’s Joseph Kosinski who will bring us this film.

The basic premise of the film is that after so many years of Naval service Tom Cruise [Maverick], has found himself with a mission with difficulty no one has ever experienced, some may even call it mission impossible. Paramount Pictures describes this mission as one ‘that will demand the ultimate sacrifice’ there is every chance we see Maverick die in this film with ‘Rooster’ played by Miles Teller taking his place.

Everyone’s favourite fast food-based animated TV show is moving to the big screen. Much as the Simpsons before them, Bobs Burgers will be taking on the world of the big screen.

The plot involves a sinkhole opening up in front of the store which stops what was supposed to be a big summer for the store. The film is described as a comedy-mystery-musical adventure with the children finding the mystery behind the sinkhole to keep the business afloat

This movie is going to do what it says on the tin, it’s a film about Elvis. Baz Luhrmann brings us this musical biopic with Austin Butler playing the lead role, Butler is a former Disney young actor who many would have seen in the film Once Upon a Time in Hollywood. Tom Hanks brings the A-Level talent playing Colonel Tom Parker the manager of Elvis.

This movie can’t help but be compared to Walk the Line the famous Jonny Cash Biopic where Joaquin Phoenix really burst onto the silver screen.

The film will chronicle the life of Elvis right up from a young teenager through his years in the army and then his fame until his death. For Australian fans keep an eye out for David Wenham who plays former country singing superstar Hank Snow.

GOALS ON FILM – 7 DAYS IN HELL

Doctor Strange in the Multiverse of Madness

The Marvel universe continues to churn out films with the sequel to Dr Strange gracing our screens in May. Benedict Cumberbatch comes back to reprise his role almost the key actors from the first film, Benedict Wong, and Rachel McAdams.

Sam Raimi the director of the original Spider-Man trilogy takes the directing reins on this one, Marvel fans will be interested to see what inspiration he can take from his previous work and bring it to this film.

In the sequence of Marvel events, this comes after Spider-Man No Way Home and just after the first season of Loki. So, make sure you watch 50 films and about 17 TV series before you can truly understand what’s going on (at least that’s what the biggest Marvel fans will tell you).

Dr Strange once again casts a forbidden spell that opens the door to the multiverse allowing an alternative version of Dr Strange to come into the world.

Death on the Nile

Kenneth Branagh brings us a follow up to his 2017 film Murder on the Orient express. It’s once again based on the 1937 Novel of the same name by the great Agatha Christie, Branagh once again reprises his role as Hercule Poirot for this one.

The premise is pretty simple although the murder and plan won’t be, and if you’ve read the book or seen any of the many films in the past you will know how this one ends. Onboard the S.S. Karnak a passenger is murdered and Hercule Poirot is given the task of determining which of the passengers is responsible before they can kill again.

Marvel and Sony are back with one of their darkest films in recent memory. Jared Leto is back in superhero colours after playing The Joker in a former role.

Daniel Espinosa brings us this film as the director in a film that began development in 2017 after Sony announced it would be building a shared universe based on the characters of Spiderman.

The premise of the film involved Jared Leto’s character Dr Michael Morbius who is suffering from a rare blood disease that he attempts to cure. This attempted cure gives him superhero abilities but also a form of transgenic vampirism.

The film is essentially a battle between Morbius wanting to be a superhero and use his abilities for good but also having to deal with the implications of a thirst for blood. Former Doctor Who, Matt Smith also stars in this film as Loxias Crown a friend of Morbius who also has the same blood disease.

Chris Pratt and Bryce Dallas Howard are back in the leading roles as Jurassic World continues the beloved dinosaur franchise. With a budget of 165 million, this will certainly be a blockbuster of a film brought to us by Colin Trevorrow as the director. Incredibly Sam Neil, Laura Dern and Jeff Goldblum all reprise their roles in returns to the franchise.

The film is set four years after the previous film after we saw genetically engineered dinosaurs auctioned all over the world. With dinosaurs moving into human populations the film takes place as people try and deal with what is a dinosaur invasion. It will likely come down to our five main characters to source a solution and save the world. In the worlds of Doctor Ian Malcolm ‘scientists were so preoccupied with whether or not they could, that they didn't stop to think if they should.'