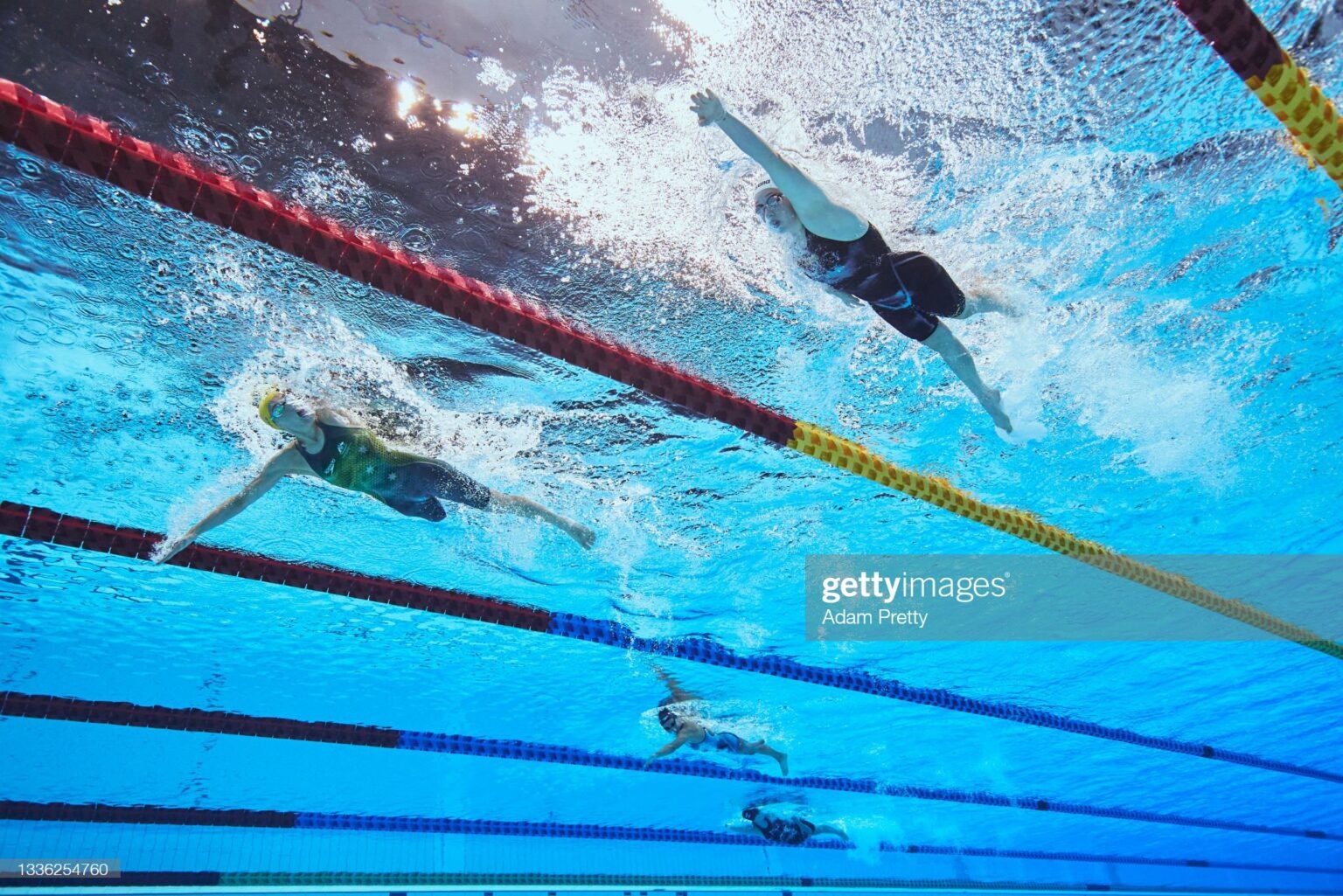 Duel in the Pool returns as the jewel for Australian swimming

The Duel in the Pool between Australia and the USA will return in 2022 as the Olympic and Paralympic stars will do battle in Sydney.

Duel in the Pool returns as the jewel for Australian swimming

The Duel in the Pool between Australia and the USA will return in 2022 as the Olympic and Paralympic stars will do battle in Sydney.

The Duel in the Pool, the swimming rivalry between Australia and the United States will return in August in Sydney, after a hiatus of longer than a decade.

After a blockbuster Olympics and Paralympics, the Dolphins and Team USA will go head to head as they renew the rivalries reignited by the major Games last year.

As the competition is reimagined, it will be in a new format, as 30 athletes compete from each nation.

Swimming Australia CEO Eugenie Buckley was delighted to be able to announce what is set to be one of the most innovative competitions in world swimming.

“Whether it’s the 4x100m relay in Sydney, or the women’s 400m freestyle from Tokyo, both our past and present are dominated by contests between our two great swimming nations that have defined their respective generations,” Buckley said.

“Reigniting the Duel in the Pool will enable us to showcase the best athletes in the world through a format that will bring fans closer to the action and engage the viewing audience like never before, all while adding to the great legacy between our two countries in the pool.”

This Duel in the Pool will be the first-ever to have fully integrated Para swimming events, in an exciting development for Para swimmers.

Ellie Cole, Australia's most successful Paralympian explained that she was inspired by the Duel in the Pool a decade and a half ago.

"As a young girl, I watched Duel in the Pool on my own television screen in 2007," Cole said.

"I remember specifically seeing one of my favourite swimmers, in Libby Lentos, trying to chase down Michael Phelps and she nearly got there, so to be inspired by a swimmer such as Libby, I never thought para-Athletes would have an opportunity to compete in a Duel in the Pool ourselves.

"Commonwealth Games was supposed to be my swansong, but I understood that Duel in the Pool was only a few weeks later, and having an opportunity like that at my fingertips, I certainly decided to stick around for another few weeks.”

Libby Trickett, who inspired Cole, and a generation of others, was on hand for the announcement today as well.

“One of my favourite memories was racing Michael Phelps in 2007," Lenton explained.

"[I was] trying to trash talk him before the race, which was interesting - I don’t think he got my sense of humour - but that’s ok.

"I ended up swimming really well and unofficially breaking the world record, so the Duel in the Pool, for me, holds many incredible memories, and I just think its such an amazing opportunity for the new athletes coming through, even the athletes who haven’t been exposed to the Duel.”

For Rohan Taylor, Head Coach of the Dolphins, the meet presents an exciting opportunity.

"Its just grabbing the momentum we’ve had from our success in Tokyo, and providing another meaningful racing opportunity, and pulling us forward, and building on that," Taylor said.

"With it being a Duel event and a team event, it makes it so much more ‘meaningful’ racing to the athletes. It's just not them and the time, it's them, the competitors, swimming for their team - there's a whole range of other things that they don’t get a lot of."

The Duel in the Pool will open with an Open Water race at Bondi Beach, before competition heads to Sydney Olympic Park. The competition will take place with two hours of competition on each night.

There is excitement about the fact that swimmers from each team will be on the pool deck, creating an atmosphere for all the competitors.

The Duel in the Pool will be followed by the Australian Short Course Championships. The Championships will be open to a number of other nations as Australia brings high level swimmers from around the world to catch up on opportunities to race.

The Duel in the Pool will take place from 19-21 August.