Does the escapism of Emily in Paris still hold up? 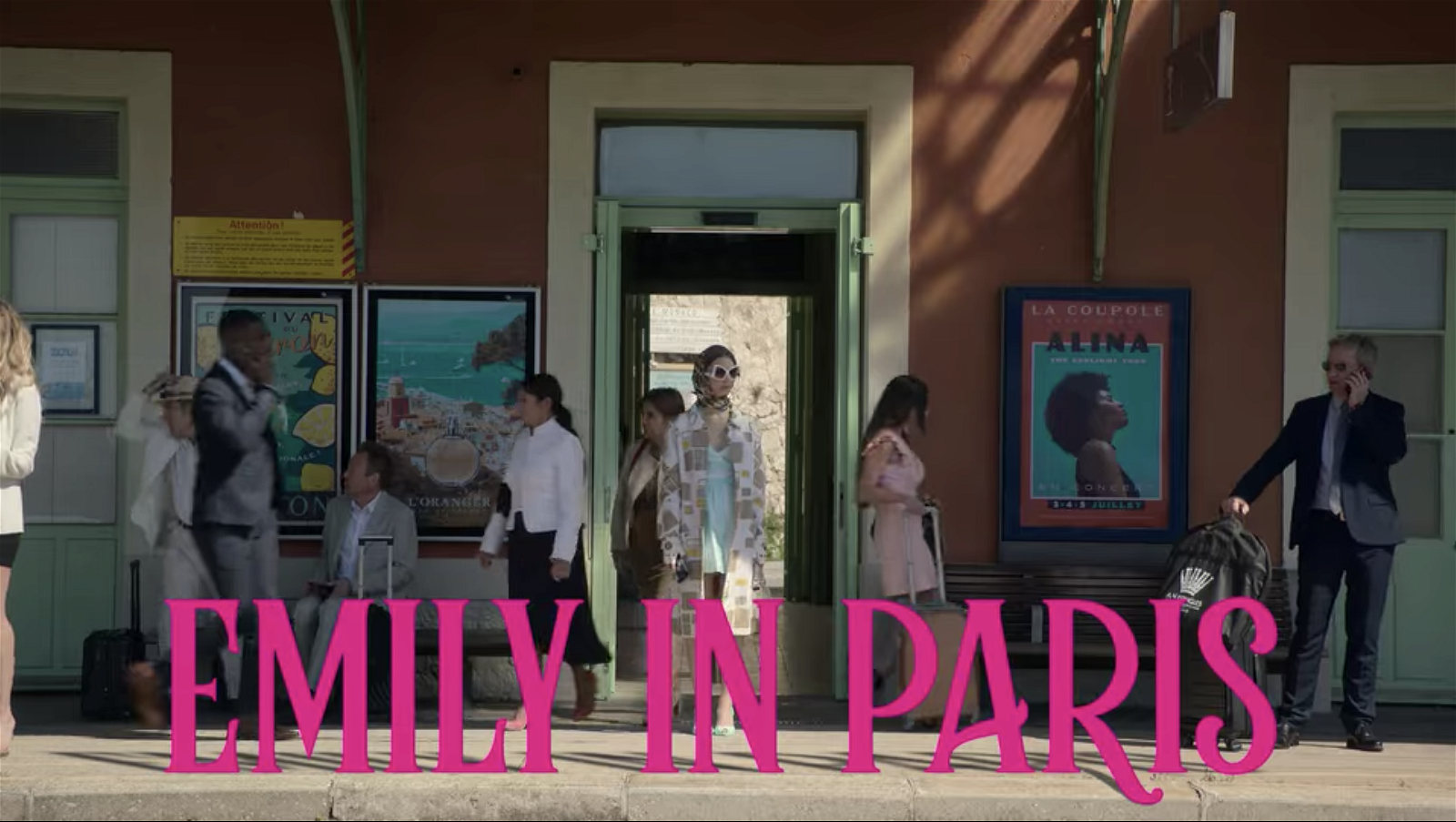 After watching the entirety of season two of Emily in Paris, I asked myself, do I still need escapism when I can leave my house?

When season one ofEmily in Pariswas released in October 2020, Melbourne was deep in lockdown.Residents were unable to meet with other households, a 9:00pm curfew was enforced, and there were but a handful of valid reasons to leave the house.

And by month four of lockdown, where the greatest excitement to my life was my weekly walk to the supermarket,Emily in Pariswas a vision of the full potential of life in the outside world.

Emily had a job, she went on exciting adventures with men who were inextricably attracted to her, and the outfits were outlandish rather than elasticated.

So starved of normal life and the stimulation it offers that I texted my friend ‘queuing for the vaccine is the equivalent ofEmily in Paris’while on hour two of waiting for my vaccination.

With my increasingly limited grasp on what day-to-day life was like,Emily in Parisjust made sense. I was easily convinced that a 23 year could be a marketing executive at French firm Savoir and that Emily would be the obvious choice to send to a Paris office, despite not speaking French.

Considering the entirety of the show, Emily’s outfits were probably the most realistic part.

When discussing the show amongst friends, I likened it to that genre of book that I would have read in my teenage years, a book about life written for those who have never experienced life.

Although not science-fiction or fantasy,Emily in Pariswas utterly unhinged from reality. The pure escapism of the show, although maligned by critics and most of my friends, was exactly what I required in 2020.

Emily in Parisdid not claim to be a serious show, and in the same wayTiger Kingcaptured the zeitgeist of March 2020;Emily in Pariswas the fever dream of a collective completely removed from reality.

In 2022, with lockdowns supposedly a relic of the previous two years, season 2 ofEmily in Pariscontinues Emily’s madcap adventures in the City of Love.

Our favourite marketing executive wunderkind gets to go to the Riviera, work on projects with luxury brands Rimowa and Dior, finds another attractive man with an accent (English this time), and still finds time to go to Champagne. We love to see it.

We also receive clarification that Emily is in fact 29, an established girlboss, not the recent graduate we were first led to believe.

Now that I can finally meet friends for dinner, go to galleries and wear shoes that are not shearling slippers, the extent ofEmily in Paris’absurdity is revealed.

The absurdity does not originate in Emily’s bizarre choice of trousers, but the lack of plot beyond the differing work ethos of Americans and the French. I am yet to watch a tv show that manages to be both completely enamoured by, and yet totally flippant of its supposed subject manner, French culture.

Each episode we are treated to a stereotypical miscommunication faux-pas, and the rest of the episode unravels in vignettes of outrageous fashion and stunning scenery.

A favourite example is the second episode, where Emily finds herself in the Riviera for the weekend, and most of the plot hangs on frequent quips about the French not working on weekends. Received each time with the same shock by girlboss Emily.

The rest of the series tangles around Emily’s attempts to balance her corporate values, her love life, and her French colleagues’ laissez-faire attitude. As Emily attempts to navigate her relationships with Gabriel and Camille, her life is further complicated by the reappearance of her American manager Madeline.

The biggest surprise is that it took the producers until season two to name an episode ‘Voulez-vous Couchez Avec Moi?’

Season two reaches its apotheosis with the insane letter scene of episode 4 ‘Jules et Em.’ The scene features a recreation of a classic French cinematic moment from François Truffaut’sJules et Jim,where Emily and on-again-off-again best friend Camille, trade letters through voice-overs and black and white imagery of the Eiffel tour.

It is here we see the true depths of Emily’s miscommunication, and the producer’s practically kitsch approach to French culture. Not a day goes past where that scene does not float through my mind, and I question whether it came to me in a dream.

Without the social deprivation of lockdown, the escapism offered byEmily in Parisdoes feel different in 2022. However, I am holding out hope for seasons 3 and 4, as the characters continue to be fleshed out, and producer Darren Star runs out of stereotypes to employ, and is instead forced to consider a plot.