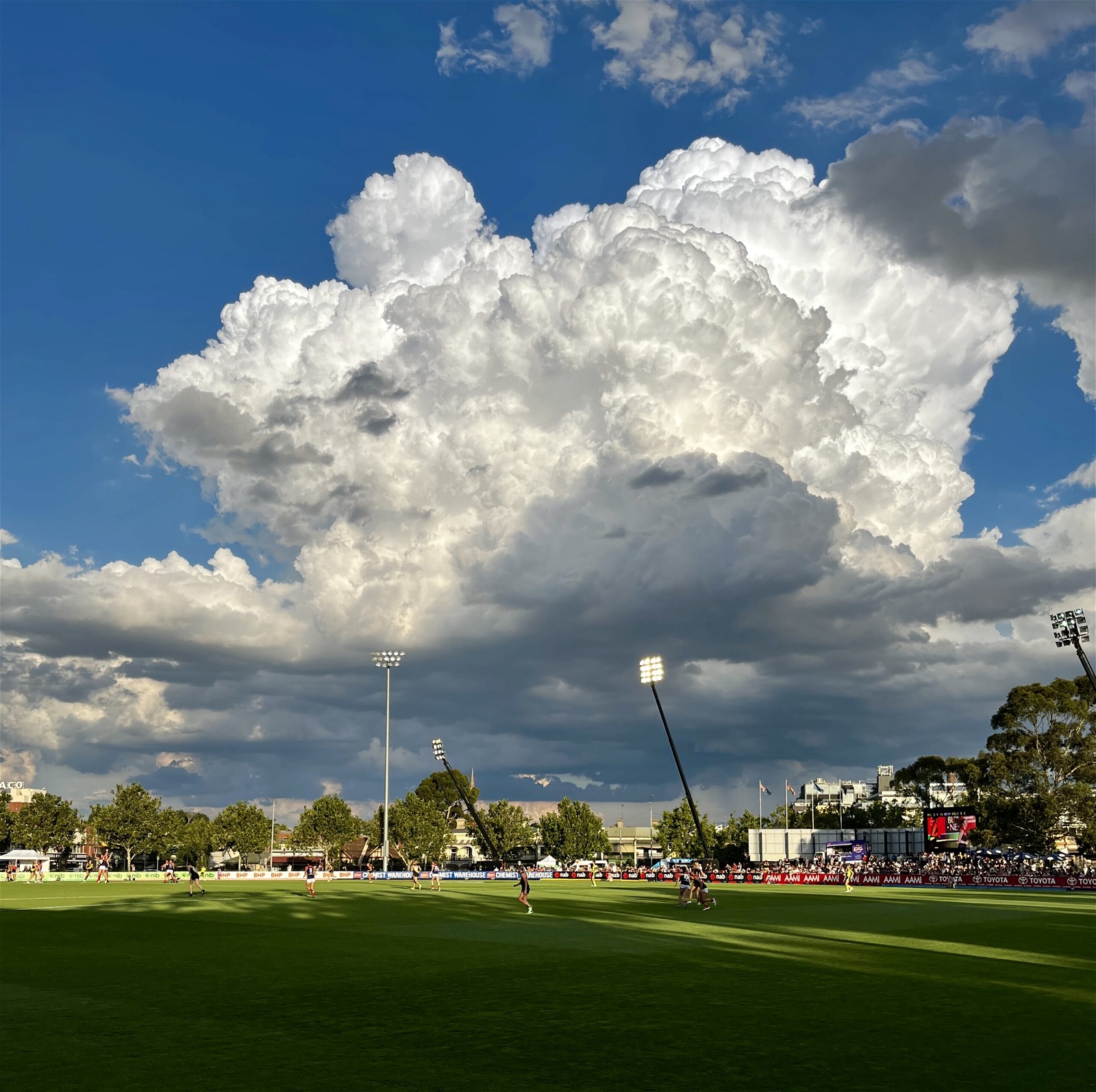 A quick start by the Tigers wasn't enough to get over Melbourne on Friday night, with the Demons claiming a 16 point victory.

A quick start by the Tigers wasn't enough to get over Melbourne on Friday night, with the Demons claiming a 16 point victory.

A quick start by the Tigers wasn't enough to get over Melbourne, on an overcast night in Richmond with the Demons claiming a 16 point victory.

Tessa Lavey kicked the first of the game, scoring within the first 20 seconds and Katie Brennan followed to get the Tigers going in front of a packed Swinburne Centre.

Tayla Harris took a big mark with a couple of minutes remaining in the first quarter.

The new look, star-studded full-forward line of Daisy Pearce and Harris continues to look like a threatening weapon for the rest of the competition.

The Tigers found themselves out marked on numerous occasions in their opponent's forward 50.

From then on it was all Melbourne, kicking 5.3 in the second quarter to Richmond's no score.

Karen Paxman was huge for the Demons all night going at an impressive 88 per cent disposal efficiency.

Paxman, who is now 33 years old continues to show so much class as she always has. Commonly known as 'Paxy', she is a 5-time All-Australian, being a representative every year since the league's inception.

The Demons dominated possession all night and spread, finding space on the open side of the ground.

Conti burst out of the stoppage and ran to the boundary line before directing a drop punt right through the middle.

It is Conti's second game of the season with 25 plus disposals.

26-year-old, Kate Hore ended the game with 2.3 after scoring two goals last week against the Dogs.

The Tigers can hold their heads up high as they fought back in the 4th quarter but ultimately it was not enough.