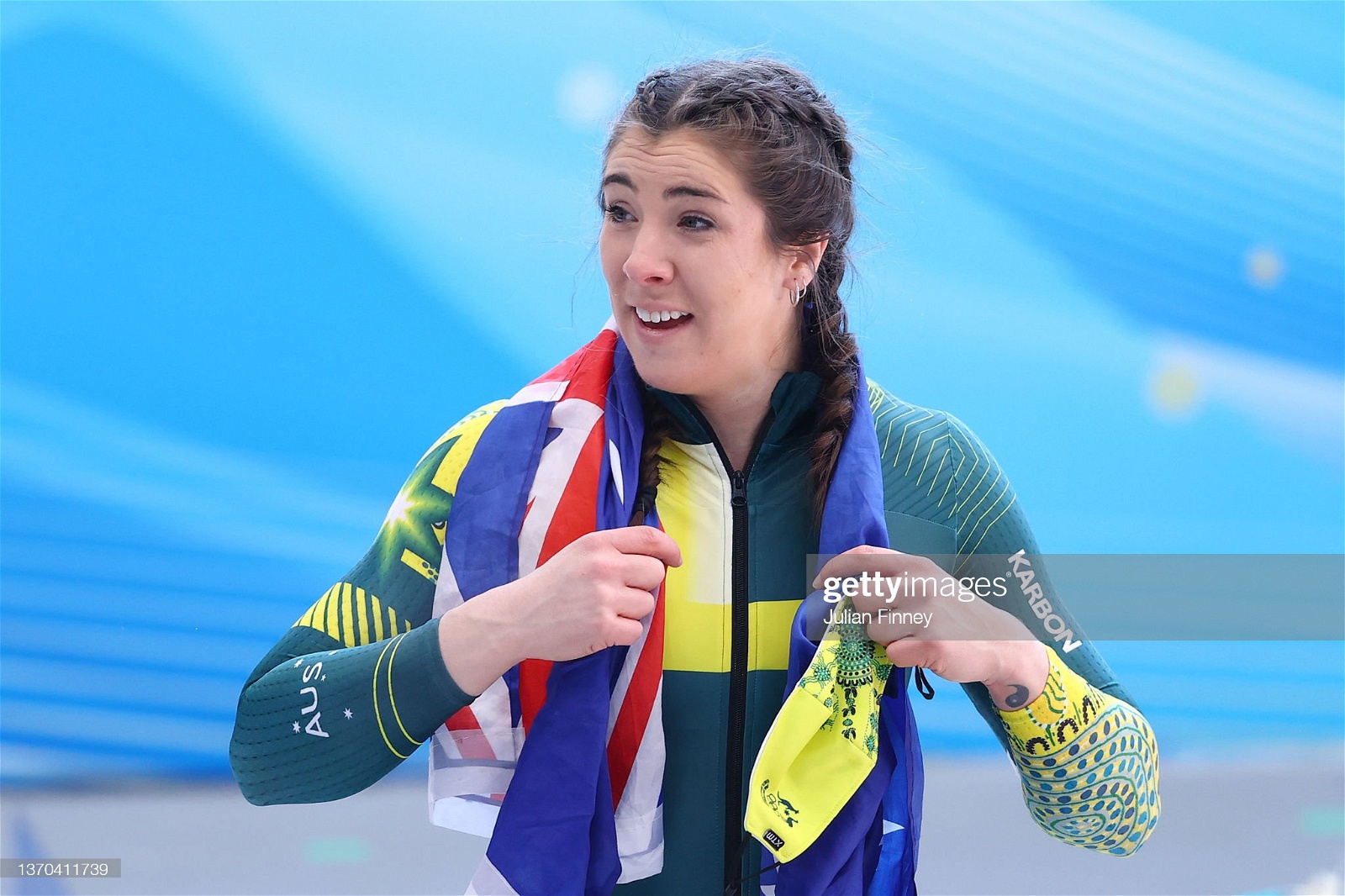 Day 10 On Ice: Breeana Walker in First Ever Olympic Monobob

As the Australian competitors begin to wrap up their Beijing campaigns, the first ever olympic medals in the monobob were handed out.

Day 10 On Ice: Breeana Walker in First Ever Olympic Monobob

As the Australian competitors begin to wrap up their Beijing campaigns, the first ever olympic medals in the monobob were handed out.

As the Australian competitors begin to wrap up their Beijing campaigns, the first-ever Olympic medals in an event were handed out. Additionally, redemption for the French in the Ice Dance, and a North American hockey rivalry gets another edition.

After a self-described messy first run yesterday, Breeana Walker has fought back in the monobob, to achieve a fifth-place finish.

Bree finished in tenth place in the first run, and made it back to seventh during her second. She made up for that today setting the second-fastest time of each run today, beaten only by Kailie Humphries of the USA.

This event was dominated by the USA, with Humphries finishing a full 1.74 seconds ahead of second place. She held the fastest time for all runs, and her gold medal was never in doubt.

While a relatively new event, Walker has quickly found success in the monobob, finishing her last two seasons in the world series ranked fifth and second, and having won 3 events. This season she is currently ranked in fifth place, with a win in Winterberg.

The USA and Canada will meet once again in the Gold Medal match after both winning their respective semi-finals.

Canada was the first match of the day, where they faced Switzerland. After defeating the Swiss in the round-robin by a margin of 12-1, they came in heavy favourites.

The Canadians got off to a hot start, with Claire Thompson scoring seven minutes into the first period.

This led to a flurry of scoring, with Jamie Lee Rattray, Blayre Turnbull, Renata Fast, and Erin Ambrose all scoring over the next five minutes.

Lara Stalder and Alina Müller made attempts to regain momentum for Switzerland, combining for three goals. However, this was all for nothing as Canada continued to power through, finishing 10-3.

The other semi-final started significantly more competitively, with a scoreless first period. While the USA had a major share of the shots during this first period, Finland’s Michelle Karvinen generated a couple of threatening shots for the Finns.

Cayla Barnes finally broke this scoring drought, halfway through the second period, before the USA cruised to a 4-1 win.

This will be the seventh time that women’s hockey has been contested at the Olympics,. Six of these gold medal games have been USA vs Canada. In these matches, Canada leads, with three wins to the American’s two.

Canada will be the favourites in this match, after winning the preliminary round matchup against the USA 4-2. In addition to this, their roster has also performed better, showing a merciless ability to score, winning several games by double-digit margins.

After narrowly missing out on a gold medal in 2018, Gabriella Papadakis and Guillaume Cizeron had a dream finish to their Beijing Olympic journey.

During their rhythm dance in Pyeong Chang, Papadakis had a costume malfunction, causing them to be penalised. Due to this, they finished in the silver medal position, despite setting a world record score in the free skate.

After an exceptional performance in the rhythm dance, breaking the world record for highest score, the pair looked to be in a strong position to redeem themselves from 2018.

From here, the free skate performance, to Elegie by French composer Gabriel Faure, was near flawless. They were given a perfect composition score by the judges, as well as near-perfect scores in all other categories.

The pair has not made a decision about their plans for next year, so there is a strong chance that this will be the final time we see the pair competing at the Olympics.

ROC Athletes, Victoria Sinitsina and Nikita Katsalapov finished with silver. Bronze went to Madison Hubbell and Zachary Donohue of the USA, who have announced they will retire after this season.