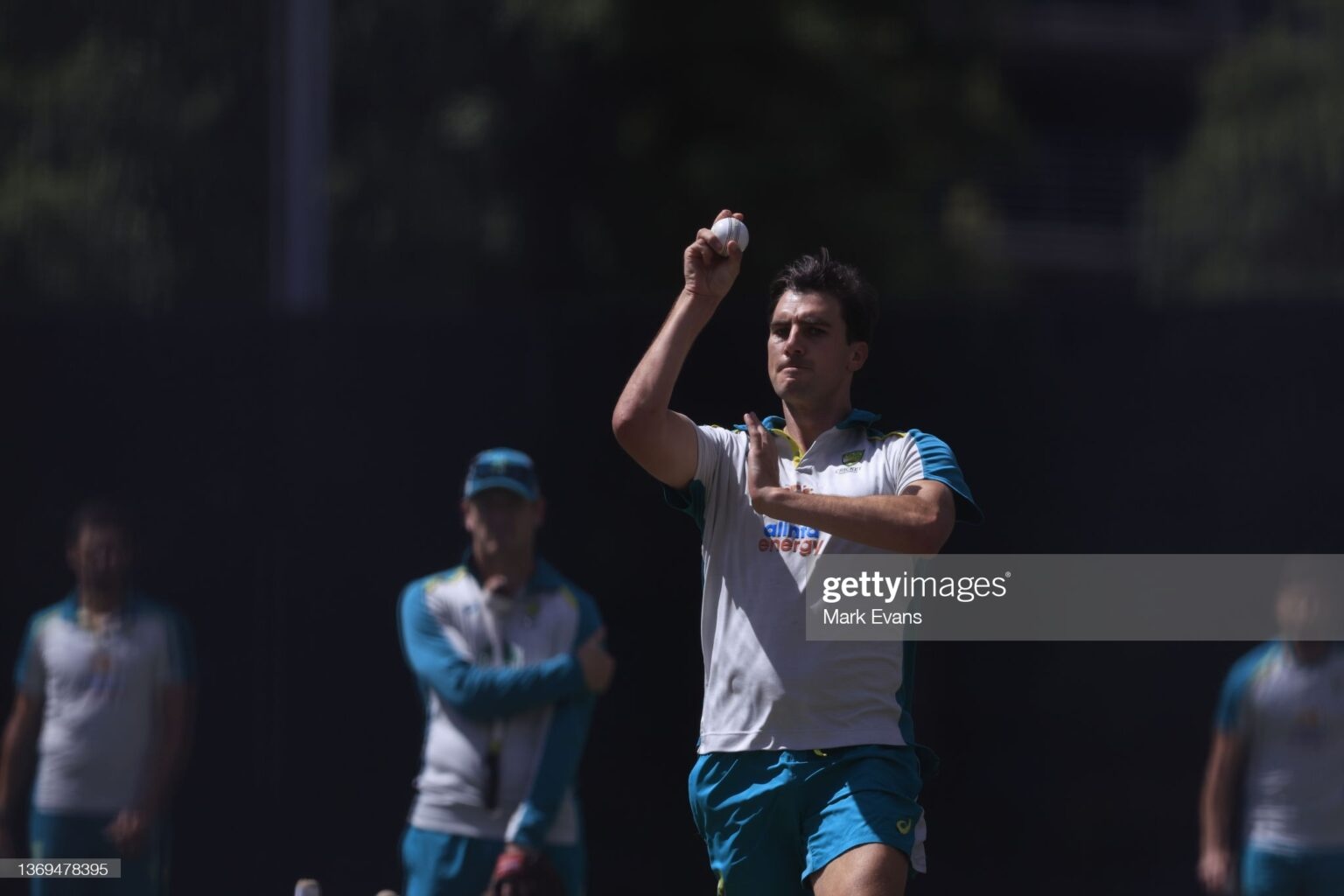 Cummins: Langer perfect man for the time, but change needed

Cummins: Langer perfect man for the time, but change needed

This was soon after he released a statement, saying that “we need a new style of coaching and skill set” and describing the decision as “a brave call”.

Cummins was very appreciative of what Langer’s coaching brought to the team, commenting that “There are so many positives to what JL has brought to the table, he was a perfect man for the time”.

Cummins revealed that he had been in contact with Langer, and credits him for a role in his success as a cricketer.

“[Langer and I] have had a few messages over the last few days. They were all good.

“I owe him a lot, he’s been brilliant, not just for the team but for me individually.

“He’s given me a lot of opportunities, backed me in a lot.

“He’s someone who in the future, I’ll keep leaning on”

Langer was appointed to the role in 2018, in the aftermath of the ball-tampering scandal. Cummins felt that this was a good appointment and that Langer did well in restoring integrity to the team.

“I think he was what we needed. I think he made us better people, better players because of it

“When we put on the baggy green we know what that means, how we need to conduct ourselves.”

“He’s been brilliant with his time here around the group, he’s a really good people manager. He knows how to get the best out of people individually.

“I wouldn’t be surprised if he goes for [the permanent head coach role], but in the interim, I’m excited to work with him.”

With the appointment of a new coach, Cummins has advocated for a more collaborative approach.

“I’m a big believer in owning your own space, and really taking control of your own game, and giving the others the space to do that as well.”

He said as captain he sees his responsibility in this style as “backing my teammates, and giving them space when they need it”.

Until today, Cummins had declined opportunities to comment on his position regarding Langer.

“I believe in respecting the sanctity of the change room and proper process.”

This silence was not without controversy, as many former Australian cricketers, including Mitchell Johnson criticising him.

“I knew when I took on the job it was going to come with added scrutiny, so the last week has been good to know that I’ll cop it, but I’m absolutely fine with it.

“I know a lot of it has come from the right place, we all want to do what’s best for Australian cricket.”

Cummins confirmed that the team’s struggles with Langer’s coaching style had been brought up with both Langer and Cricket Australia over the past few years,

“It’s been two years of evaluations, in our environment, at Cricket Australia, we get 360 reviews all the time. We get our strengths, our weaknesses, poked, prodded, always trying to learn from it.

“In terms of the coaching style, and where we want to take the team, a slightly different style was needed."

History is made with the selection of Australia’s Test squad

Analysing which Australians will be picked up in the IPL auction

One high profile incident was a meeting in August when the leadership group at the time, of Aaron Finch, Pat Cummins and Tim Paine, met with Cricket Australia chief executive officer, Nick Hockley.

Cummins credited Langer for taking feedback for the team over the past 6 months.

“I think he tweaked his coaching style in the past six months, did a really good job of that.

“We sat down, we had a couple of discussions where we really wanted to flesh out our team culture.

“A few of those things that came out strongly were owning your own space, having a calm, consistent, composed environment in which to operate.

“To his credit, he’s been fantastic over the past few months.”

Cummins did, however, feel disappointed that the Langer debate had taken away from the actual cricket in the past few weeks, particularly the Women’s Ashes.

“The women’s team were fantastic in the Ashes, what an amazing test match.

“They didn’t get as much limelight as they perhaps would have, with a bit of clear air.”

Cummins also addressed his attitude toward his role in the appointment of Langer’s successor.

“Similar to JL’s contract renewal, we are part of the feedback process, but that’s solely up to the board, high-performance department, and CEO.

“We’re all professionals here, so if we didn’t get the coach we wanted, that’s fine. We’ll keep playing, no stress.”