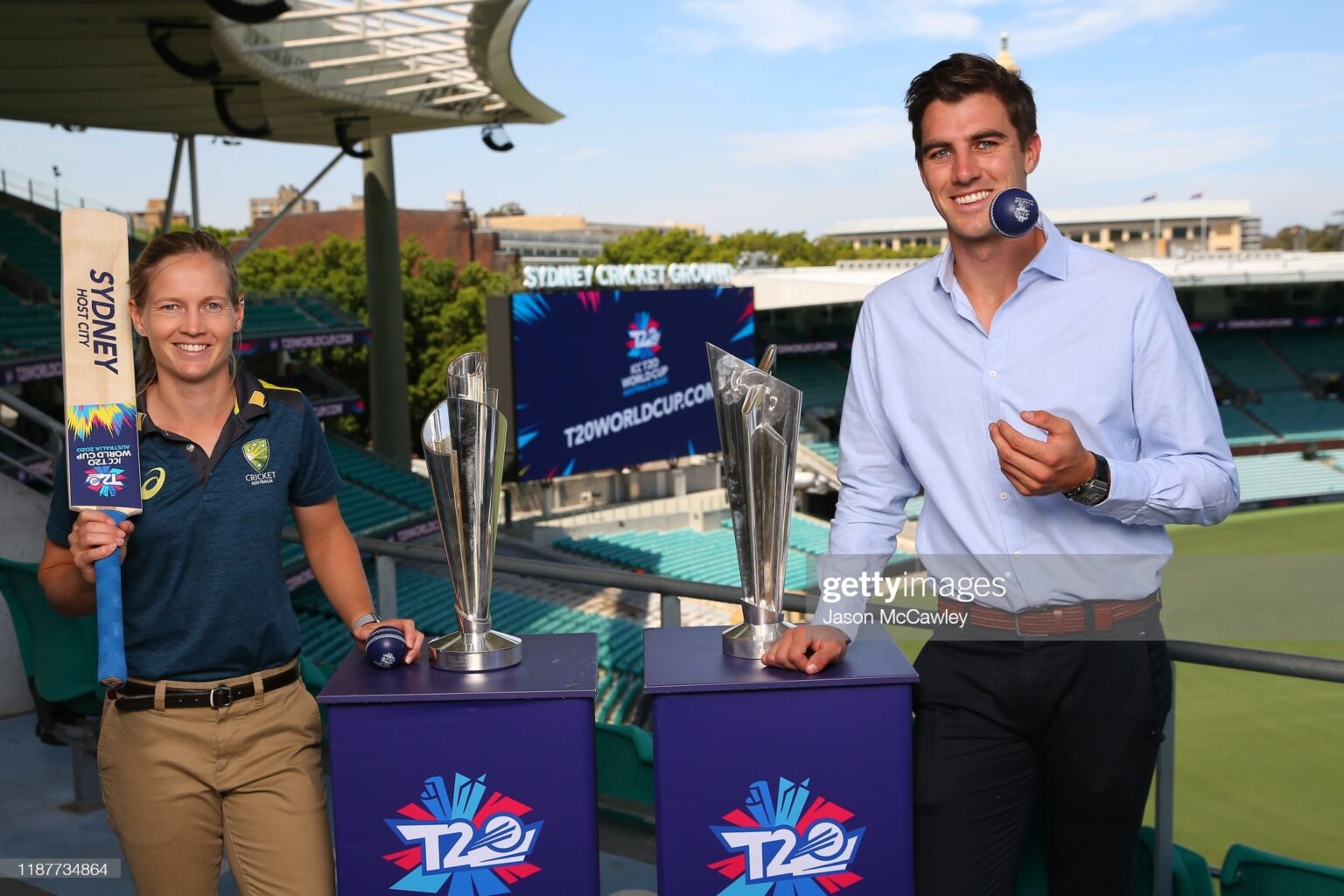 Cricket Australia releases its most action-packed schedule in years

It's going to be an action packed nine months of cricket with Cricket Australia releasing its most intense schedule ever.

Cricket Australia releases its most action-packed schedule in years

It's going to be an action packed nine months of cricket with Cricket Australia releasing its most intense schedule ever.

With international cricket in Australia every month from August through to the end of January next year, Cricket Australia is set to bring us more entertainment than ever.

Six international teams will tour Australia over the next nine months, along with 16 of the world's best men's T20 sides for the T20 World Cup in October and November.

Thankfully for those living over on the west coast of the country, international cricket will be returning for the first time since 2019 with Perth hosting the first Test against the West Indies and an ODI later in the summer against South Africa, as well as the T20 World Cup games that Perth Stadium will host.

The Australian women will also have an action-packed summer with a six-match white-ball series against Pakistan before they jet off to India in preparation for defending their T20 World Cup title in February 2023.

Cricket Australia CEO Nick Hockley commented on the schedule that was laid out for this coming summer of cricket that includes plenty of touring teams and tournaments.

“Following arguably the most successful summer in our cricket history last year, we are thrilled to announce an action-packed international schedule for our outstanding women’s and men’s teams," Hockley said.

“We are hosting a record six touring nations to Australia this season, in addition to the ICC Men’s T20 World Cup. It promises to be an incredible summer.

“We are delighted that Test cricket is coming back to Perth Stadium for the first Test of the summer versus the West Indies, after almost three years without international cricket, and we look forward to hosting South Africa over Boxing Day and New Year for the first time since 2008."

Perhaps most interestingly though, cricket will return to the regions this season. The home of the late Andrew Symonds will kick off the season with three ODI's against Zimbabwe in Townsville before a move further north, playing three matches against New Zealand in Cairns.

Hockley continued looking towards the upcoming months of cricket for both the men's and women's teams, focusing on the impact a packed fixture will have on the community around Australia.

“Both our teams have the opportunity to defend their T20 World Cup titles, the men’s team on home soil and the women’s team in South Africa, as our exceptional players inspire the next generation of cricketers in the shortest format of the game," he said.

“I would like to take this opportunity to wish our No.1-ranked women’s team the best of luck as they head to Ireland and then England for the Commonwealth Games. It’s the start of an exciting eight months for the team that also includes a tour to India, home series against Pakistan, the opportunity to play in the Hundred and our own extended domestic season, before the T20 World Cup.

“After two years of being impacted by the pandemic, the 2022-23 home summer will be an especially busy one for the Australian men’s team as we honour our commitments to the ICC’s Future Tours Program. This provides important opportunities to progress towards ICC World Test Championship Final qualification as well as build-up for the ICC Men's One-Day World Cup in India in 2023.

“Whilst the timing of the ODI series against South Africa is set out in the Future Tours Program, we have had a recent request from Cricket South Africa to reconsider the dates of the three games, but have been unable to find alternative dates as yet.

“Many thanks again to our broadcasters, partners, touring teams and everyone involved in cricket across the country for ensuring we can host such an exciting summer of cricket and most of all we can’t wait to welcome back fans to our world-class venues to watch our world-leading players.”

It's going to be an exciting summer of cricket that is for sure. Edge of the Crowd will be bringing you all of the action with writing and analysis, as well as our newly-launched podcast,The Top Edge.