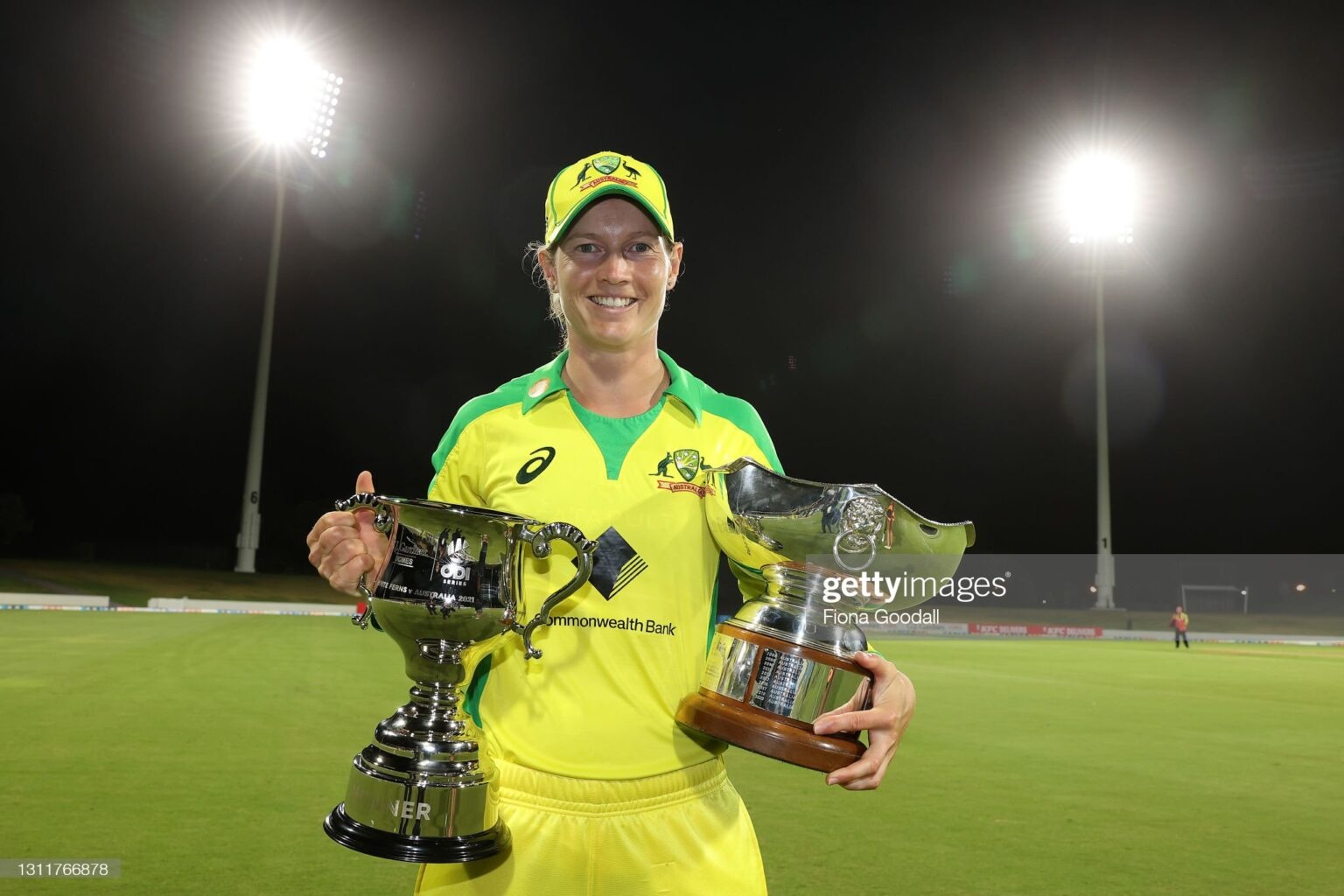 Cricket Australia has continued with announcements unleashing the women’s national contracts list ahead of a huge 12 months of cricket.

Cricket Australia has continued with announcements unleashing the women’s national contracts list ahead of a huge 12 months of cricket.

After a huge 12 months of women’s cricket, 15 Australian women have been rewarded with national contracts with the Australian cricket team.

The Australian women’s team has been massively successful not only after the last 12 months for many years at this point and these contracts are a reward for all of that hard work.

This summer alone Australia has won a multi-format series against India. Won a massive Ashes series by a massive margin against England. And most recently Australia won the ODI World Cup in New Zealand thanks to a massive 170 from Alyssa Healy in the final.

Unlike the men's contracts which have nominated 20 players for the 2022-23 season the women’s contracts contain 15 names. This is largely down to the fact women’s cricket involved a lot fewer Test matches and therefore a lot less specialisation.

The biggest name to miss out is Sophie Molineux who has gone from one of the world’s best spinners to behind a couple of names in the Australian side. The truth is that Molineux would easily walk into most sides around the world but in this deep Aussie team misses out, with Alana King stepping up in recent months.

The following names were given Cricket Australia contracts for the next 12 months. Cricket Australia trying to keep a link with local clubs released all of the contracted player's grade clubs to keep that attachment.

The main tournament over the next 12 months will be the Commonwealth Games, and Australia will go in as favourites. The tournament is set to be first time women’s cricket has played a part in the Games with all matches being played in and around Birmingham.

Shawn Flegler spoke after the announcement of the squad.

“It’s been an incredibly successful 12 months for the Australian Women’s Team, and it was fitting that the side capped it off by claiming the ICC Women’s World Cup on Sunday," Flegler said.

"Our attention now turns to the next 12 months, headlined by the Commonwealth Games and the 2023 ICC Women's T20 World Cup.

“Alana King came into the side during the Ashes and hasn’t missed a beat, she produced match-winning performances across all three formats and thoroughly deserves her spot on the list. After the loss of Georgia Wareham to injury, we were in a fortunate position to be able to replace her with another outstanding leg spinner in Alana.

"It’s a real credit to Alana and the Australian Cricket system to have someone of her calibre waiting in the wings ready to go.

“Sophie Molineux is unfortunate to miss out on a contract, she’s been an important part of the side over the last couple of years. Unfortunately, she’s missed a large amount of cricket due to various injuries, but we feel she can continue to play an important role with a more consistent run of matches.

"We’ll continue to work with Sophie and have full confidence in her finding her way back into the squad."

There were a couple of contracted stars who are not expected back on the park anytime soon, but the contract mechanism allows them to rehabilitate their injuries under the watchful eye of the Australian cricket infrastructure.

“Georgia Wareham and Tayla Vlaeminck keep their contracts which enables us to continue to support them on their return to play after suffering long-term injuries. Both are progressing well in their rehab, and we look forward to seeing them in action at some stage during the summer.

“We’ve had a core group of players performing well over the last 12 months which means some talented players have missed out, it’s certainly made selection tough but we’re in a fortunate position to have such depth across Australian Cricket.

“Players such as Stella Campbell, Amanda-Jade Wellington and Grace Harris have all played for Australia and contributed to the team’s success recently, and along with Sophie, have the chance to earn upgrades with consistent performances.”

Much as with the men’s team players can earn upgrades throughout the year by gaining 12 points. Four points are given for a Test match, and two for each an ODI and T20.