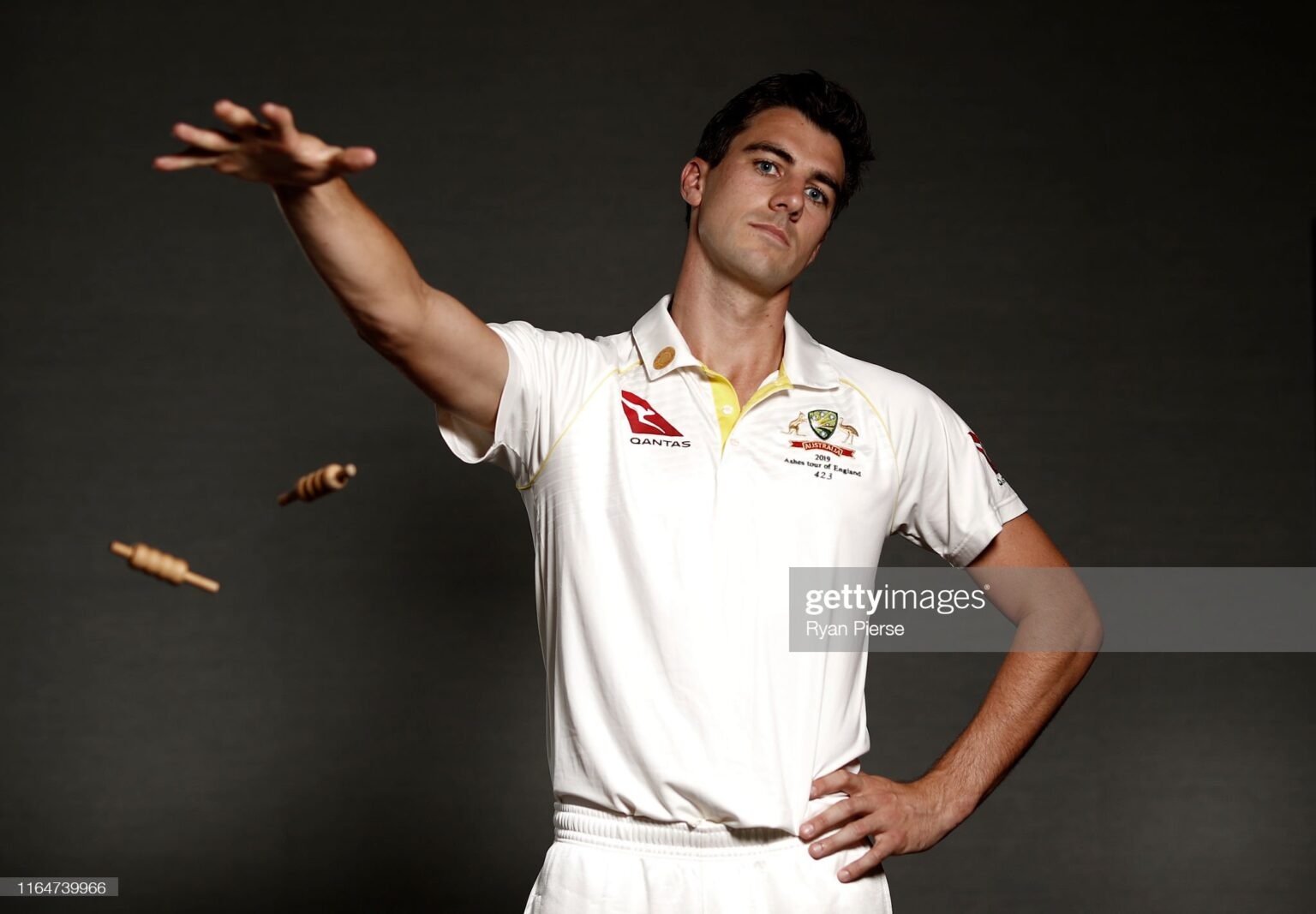 Cricket Australia has announced its men’s national contracts ahead of a huge 12 months of cricket with a T20 World Cup coming up.

Cricket Australia has announced its men’s national contracts ahead of a huge 12 months of cricket with a T20 World Cup coming up.

After a massive last 12 months for Cricket Australia winning a T20 World Cup, an Ashes series and most recently winning a Test tour of Pakistan the national contracts list has been released.

With an eye looking towards the next 12 months with another T20 World Cup this time in Australia before Test series against both the West Indies and South Africa the contracts have been released. The selection panel has announced the biggest possible list with 20 players being given central contracts.

These contracts not only give Australian players a huge pay rise they allow for the national squad to decide when players are free to play in overseas leagues as well as control their physio and training.

With T20, one day and Test cricket all coming up over the next 12 months the bigger national squad reflects the fact both white-ball and red-ball players are represented in this squad.

One big name missing is Matthew Wade who played a huge part in Australia winning the recent T20 World Cup. His omission will lead to many thinking he may find his way out of the T20 side with both Josh Inglis and Ben McDermott playing well on the international stage recently.

While Ben McDermott missed out on a contract, Josh Inglis secure the 20thand final place. As dictated by the MOU between Cricket Australia and the Australian Cricketers Association which says between 17 and 20 players have to be contracted each year.

Cricket Australia released the following list of contracted players along with where they play their club cricket showing a link to the local game.

"It has been a terrific 12 months highlighted by the successes of the T20 World Cup, the Ashes and the Pakistan Test series," Bailey said.

“The performances by Mitch Marsh, Usman, Travis, Scott, Marcus and Mitch Swepson were pivotal in helping secure those successes and we are pleased they have retained their contracts for the upcoming year after being rewarded with upgrades throughout the past season.

“We believe this group provide us great coverage and versatility across all formats while others, as we saw in the past year, will continue to get opportunities to play a big part.

“With a tour of Sri Lanka, a home World Cup, home summer and tour of India there is an enormous amount of cricket to be played where the strength of our squads and depth will be challenged.

“To contract just 20 players was challenging given the number of key series and the cycle of upcoming T20 and one-day World Cups, all of which will require varying skill sets and combinations.”

The obvious notable outs include James Pattinson who retired from international cricket and Tim Paine, with his omission signalling that his career is likely over. Opening batter Marcus Harris also wasn’t rewarded with a contract after being dropped in the Ashes.

These players will all be able to gain an interim contract through the year by gaining 12 upgrade points. Players receive five points for a Test, two for an ODI and one for a T20i.