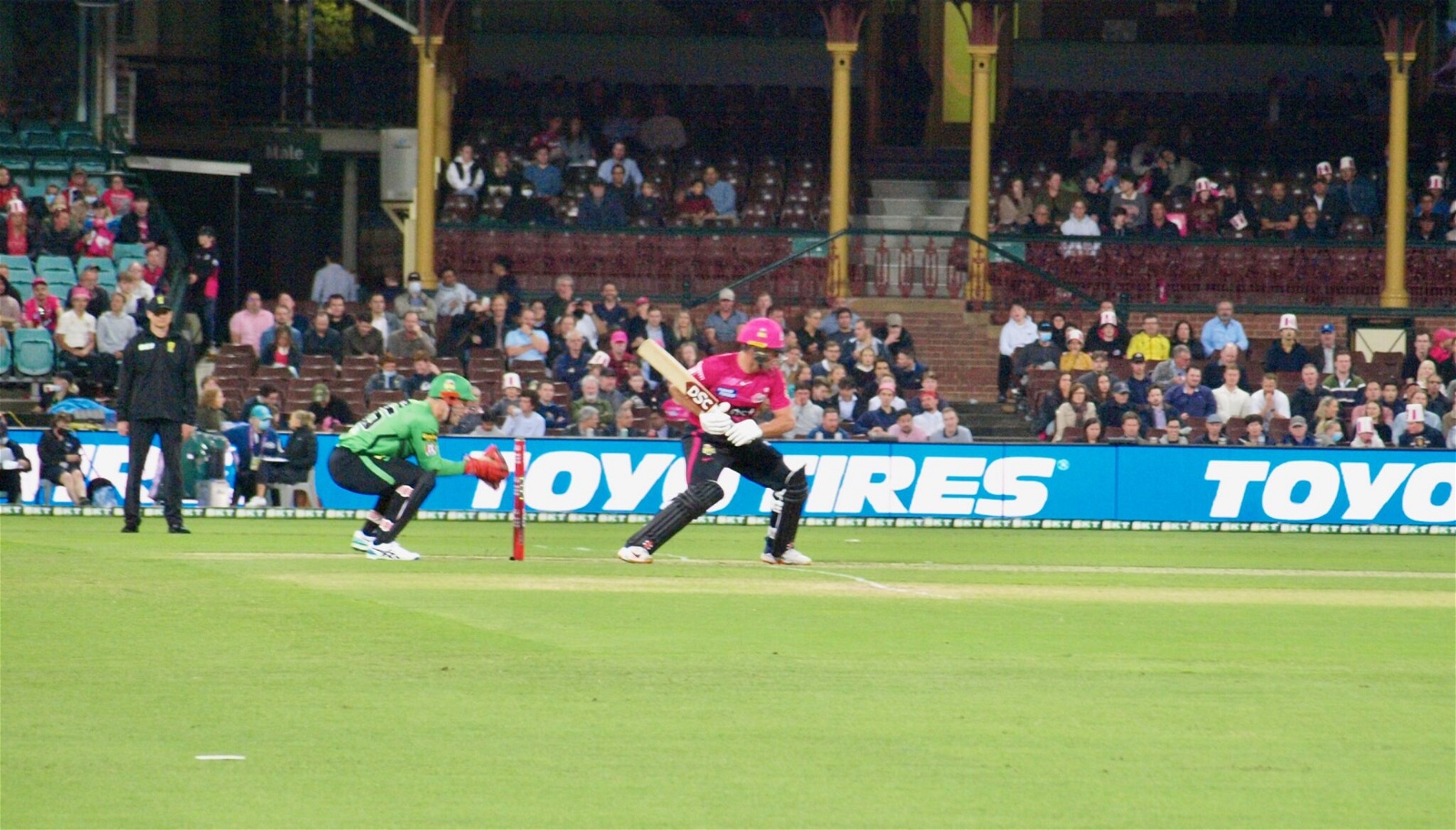 The summer of cricket has been thrown into chaos by multiple positive Covid test results, after warning signs have flashed for weeks.

The summer of cricket has been thrown into chaos by multiple positive Covid test results, after warning signs have flashed for weeks.

After appearing to be able to power through a national surge in Covid-19 cases, Australian cricket has been thrown into covid-chaos with positive results threatening multiple competitions.

The first warning sign came on the morning of the Adelaide Test when Pat Cummins was forced into isolation and withdrawn from the team, after being a close contact.

Mitch Starc and Nathan Lyon narrowly missed the same designation, as Cummins watched the Test from isolation in Adelaide, and then New South Wales before rejoining the squad ahead of the Boxing Day Test.

The alarms went off when on the second day of the Boxing Day Test, members of the English touring party tested positive. The entire squad, except for Joe Root, was delayed to the ground as they were forced to undertake a Rapid Antigen Test (RAT) before play. The players proceeded to play the second day, knowing they would have to take a Polymerase Chain Reaction Test (PCR) after play to confirm the results.

While the positive cases in the English camp grew, no player was forced into isolation, and the Boxing Day Test was completed without any further hiccup, aside from the Engish batting.

Cricket had been a constant through the Covid crisis, with 204 WBBL and BBL games played without interruption since the start of the pandemic before Thursday 30 December.

On Thursday, a positive test result in the Melbourne Stars' camp forced the postponement of the Stars' matchup against the Perth Scorchers for later in the day.

"While regrettable, the decision to postpone tonight's match was the only option available given the exposures within the Stars cohort," Dobson said.

"The League has a number of biosecurity protocols in place to keep our participants safe and the competition moving forward. These protocols are regularly reviewed in response to the risks in each state.

"Safety remains our number one priority and we will work with the Stars to get their side back on the field as soon as possible."

The news came hours before it was confirmed that English Test coach Chris Silverwood had been deemed a close contact of a positive case, and would remain in Melbourne to isolate. The news meant that Silverwood was ruled out of coaching the Fourth Test in Sydney.

Around the same time as Silverwood's news, it was announced that Ashes match referee David Boon had tested positive, and would also be in isolation. He would join the growing list of unavailable personnel for the Fourth Test.

And yet, at that point in time, it seemed like things would still be ok.

Things changed rapidly on New Year's Eve, hours before the Australian and English teams were scheduled to be on charter flights to Sydney ahead of the New Year's Test.

Cricket Australia announced that Travis Head had tested positive to Covid-19 following a routine PCR test, and would be unavailable for the Fourth Test.

Head is remaining in Melbourne with his partner for seven days, in line with Victorian Government Health requirements, and would be unable to travel to the SCG.

Despite that, it is anticipated, at this stage, that the final two Tests of the Ashes series will go ahead.

At the same time, Melbourne Stars and Sydney Thunder each reported positive cases among playing squads.

The Melbourne Stars can confirm 7 players and 8 support staff have returned a positive test for Covid-19.

All Melbourne Stars players and staff undertook PCR testing yesterday, after confirmation of a positive case within the support staff.

Sydney Thunder can confirm that four players have today tested positive for Covid-19.

The entire squad, including its coaching and support staff, underwentPCR testing yesterday after a positive Rapid Antigen Test result.

The Stars are due to play matches on 2, 3 and 7 January, all of which are in doubt. The first two are in doubt with players who are already positive, while the later match will require quick recoveries from all players and staff, and no further positive results.

The Thunder are due to play the Adelaide Strikers on New Year's Eve. The Thunder will have enough players to field a team, provided no players are regarded as close contacts and forced into isolation.

The Melbourne Renegades are awaiting results from James Pattinson, who is awaiting PCR results.

As the Big Bash scrambles to keep the competition alive, it is a stark reminder of how fragile the competitions are proving to be, and how fickle Covid-19 is.

After 204 WBBL and BBL matches in a pandemic without interruption, utter chaos has followed.

And the Ashes, now retained by Australia, may be hanging by a thread.