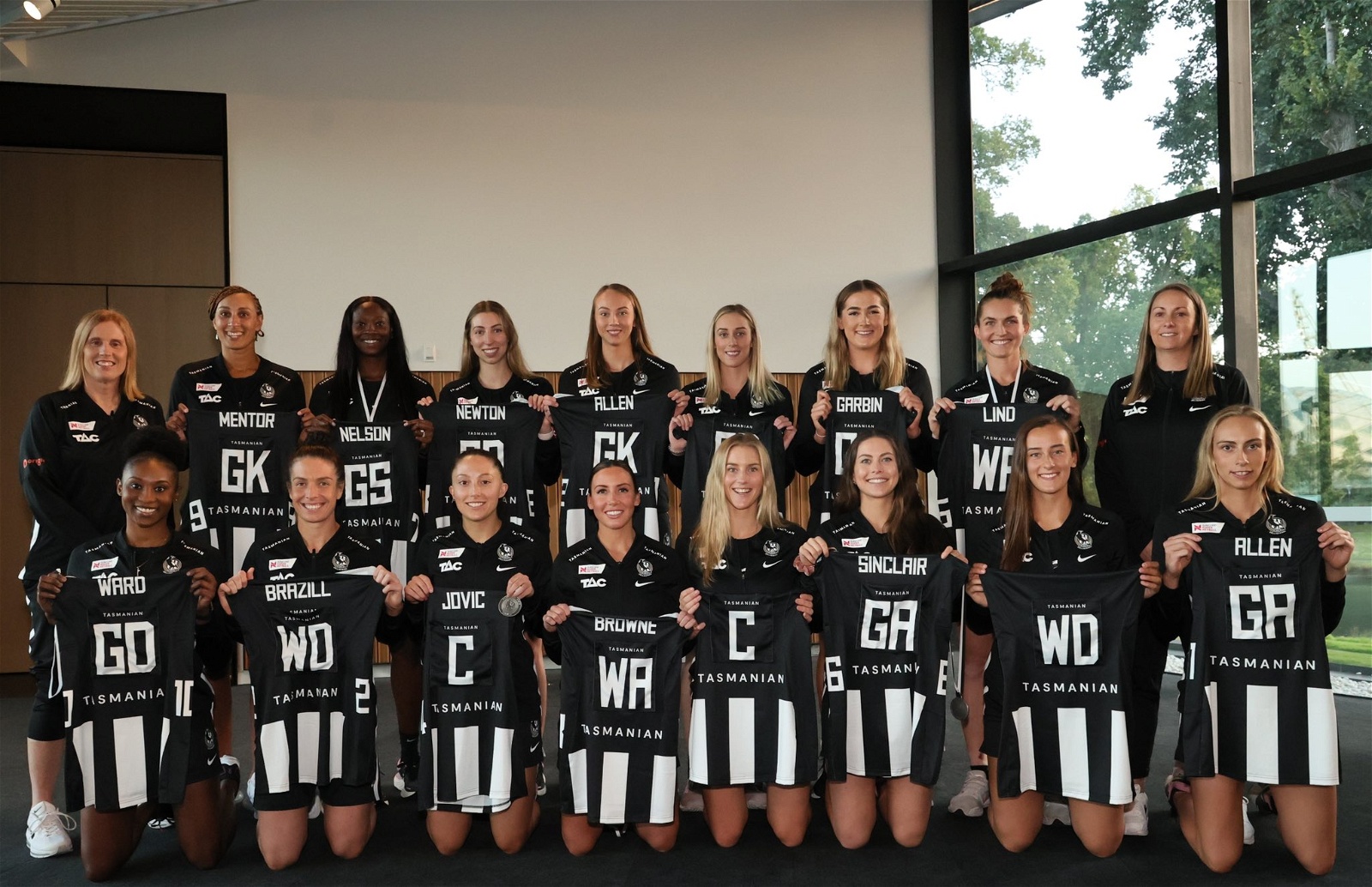 Collingwood Magpies Season Preview: Can The Magpies Soar In 2022?

The Collingwood Magpies are looking to make a name for themselves in the 2022 Suncorp Super Netball competition.

Collingwood Magpies Season Preview: Can The Magpies Soar In 2022?

The Collingwood Magpies are looking to make a name for themselves in the 2022 Suncorp Super Netball competition.

The Collingwood Magpies have had a few tough years, and are looking to become a dominating force in the Suncorp Super League. After their performance in the Team Girls Cup, there is plenty to work on before their Round 1 opener against the Thunderbirds.

During the 2021 signing period, the Pies nabbed Swift’s Sophie Garbin and retained the majority of their 2021 team members. Only Kalifa McCollin and Melissa Bragg were not re-signed, and neither was picked up by another club.

No major injuries have hit the club during the off-season, although Geva Mentor was injured during the Team Girls Cup. She is expected to be fit to play for the start of the season.

2022 will be Nicole Richardson’s second year as Head Coach, and she will no doubt have grand plans for the team. The Magpies left 2021 with some good games under their belt, coming out stronger after 2020’s disappointing season.

In the recent Team Girls Cup, the team saw limited success, winning one of their four games. In the fifth place decider, the Magpies came just two points away from victory against the Firebirds. If key defensive players Geva Mentor and Jodi Ann Ward had been on court, the game would have likely gone in their favour.

There’s no obvious “weak link” for the Pies, but they have continued to struggle against the Super Netball powerhouses on the court. In the Team Girls Cup, there seemed to be some uncertainty about the mid-court positing, something that they’d want to be sorted before the season starts.

Consolidating their shooting end is also key, with a new star player in the mix, finding out the positioning sooner rather than later will serve them well.

After a disappointing 2020 season, the Magpies only had one direction to go - up. Under the guidance of their new head coach, the team saw some success in 2021. Winning six of their eight games, things were starting to look better for the team’s chances for glory.

With the addition of Sophie Garbin into the fairly established group, the Magpies have the potential to ruffle feathers this year. It’s unlikely they’ll beat their highest ladder position - fourth in 2017 and 2019 - but stranger things have happened.

The 2022 Magpies lineup is relatively similar to their 2021 team, which means they already have well-established connections in the team. Several of the players, including Mentor, Browne and Brazill have now been playing together for three years, plenty of time to build on-court connections.

Magpies have some of the best players in the world in their respective positions, so capitalising on this - on and off-court - is key. With their guidance and ability to read the game, having a good connection with their teammates.

Even with the addition of Sophie Garbin in the front end, the Magpies' front end is still a little green. Garbin is the most experienced of the shooting trio, joining the SSN in 2017, whilst Nelson joined in 2018 and Sinclair in 2019.

Although the players are good alone, their chemistry needs to be worked on. This is something that can really only be improved with game time. Once their combination has gelled more, they will certainly be a force to be reckoned with.

At 23 years of age, Shimona Nelson still has time to grow as a player. When comparing her 2020 and 2021 statistics, she seems to be on a roll. Not only did she increase her goal percentage by four per cent (90 to 94), she also attempted 138 more shots!

With another year against the world’s best, the goal shooter should gain more confidence and composure on the court. If 2022 is not her year, it’s certainly coming. Looking ahead to the Commonwealth Games, the Super Netball season gives her a chance to prove her worth, no easy feat when competing against Fowler and George.

Despite their improvement in 2021, their Super Netball competitors have also upped their game. This, unfortunately, means the Pies will likely remain on the lower end of the ladder.