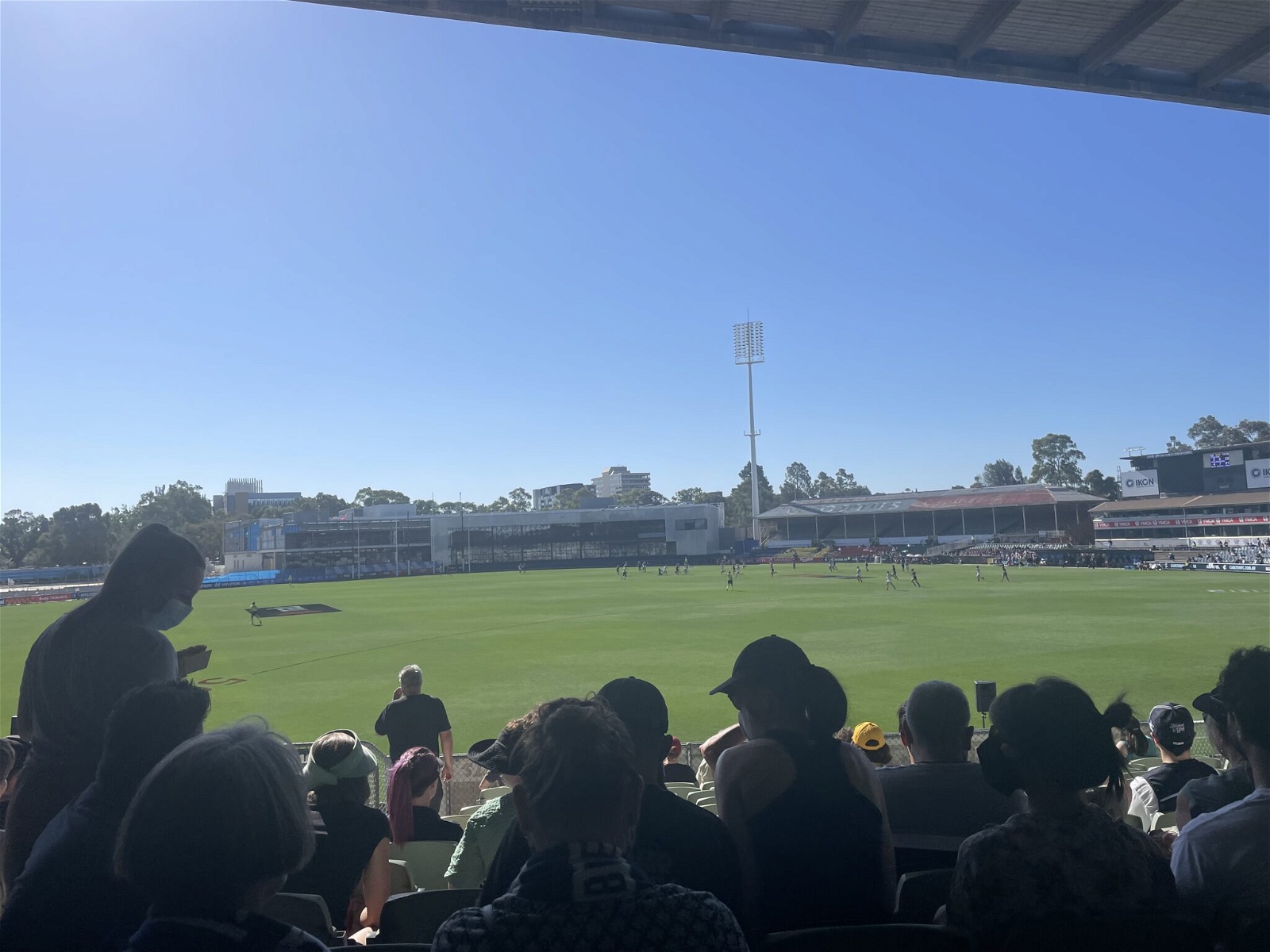 Collingwood have kicked off its AFLW season with a bang with a win comfortable 19- point win over the arch-rivals in Carlton. (6.8-44 to 3.7-25)

The Magpies weren't able to finish the opportunities they were given, only scoring four points for the opening term.

All Australian ruckman Breann Moody was excellent across half-back in the dying minutes of the opening term, not allowing Collingwood inside its forward fifty.

As soon as the siren start the second quarter sounded, Collingwood started to kick into gear with Sarah Rowe opening the Magpies account with a nice goal.

The Magpies defence was able to weather any storm that Carlton tried to produce with Ruby Schleicher, Stacey Livingstone and Lauren Butler putting a stop to anything that came their way across half-back.

It was the undisciplined acts that really lost Carlton the match with Collingwood claiming three goals from three fifty metre penalties.

One of those was from Alison Downie,who made the switch to Collingwood in 2022. Slotting the goal against her former club on the halftime siren.

Carlton was without young gun Grace Egan for the second half after the midfielder was ruled out of the match with a back injury.

From there it was all black and white with the Magpies storming away, piling on another two goals. Including a fantastic snap from the boundary from Jordyn Allen.

The game ended on a sour note with Magpies co-captain and reigning joint best and fairest winner Bri Davey going down with what looked like a serious knee injury, with Davey set to go in for scans tomorrow.

Jaimee Lambert and Rowe were among the best for the Magpies, with the pair scoring 22 and 21 disposals respectively.

For the Blues, Moody dominated in the ruck with 25 hit-outs and captain Kerryn Harrington was solid in defence, keeping Collingwood forward Chloe Molloy to just three behinds.

Carlton will be looking to get its first win for the season next week against reigning premiers in Brisbane at Maroochydore Oval on Saturday evening. While the Magpies will look to continue their great start to the season against St Kilda at Victoria Park on Saturday afternoon.