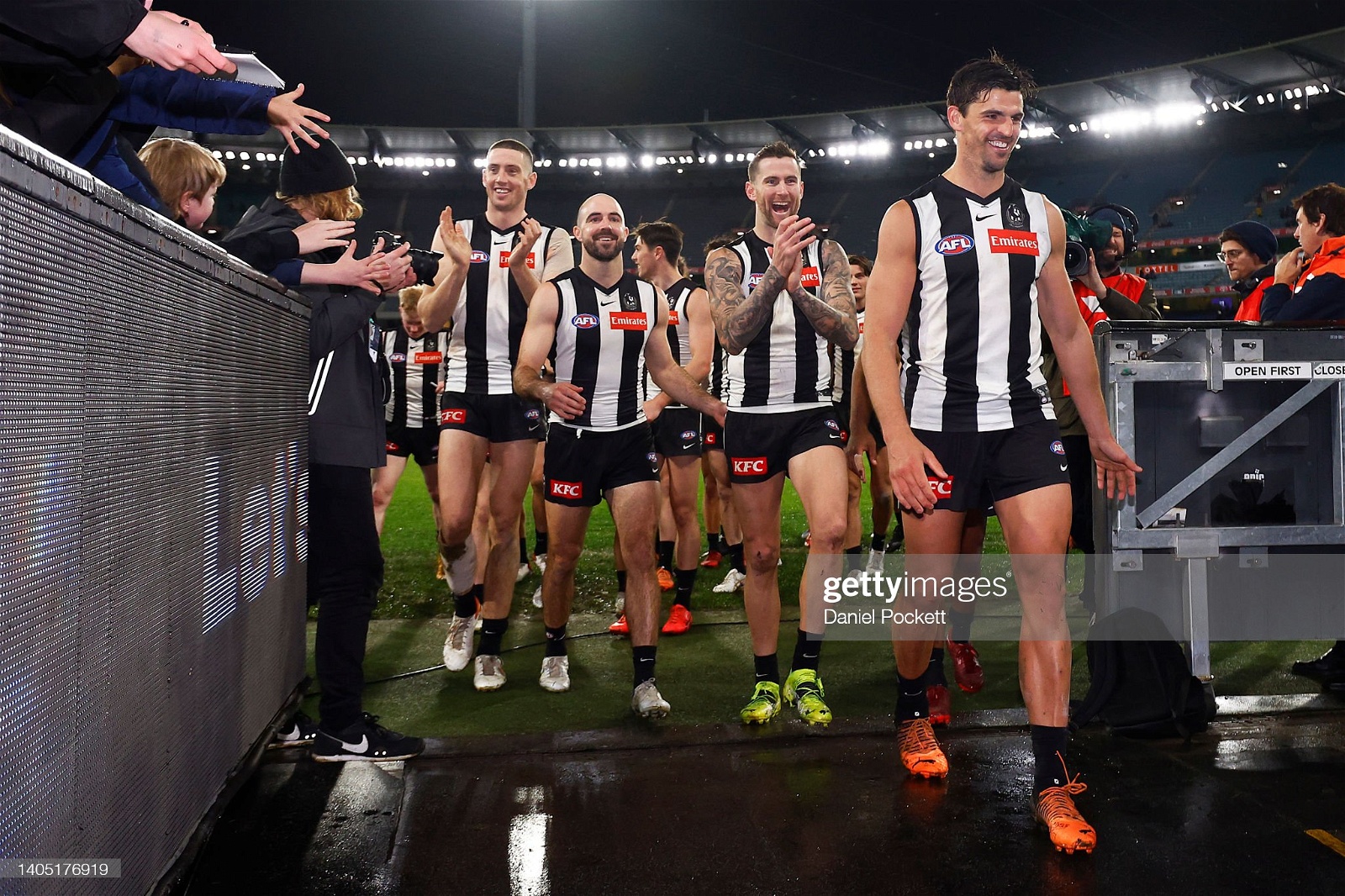 More than $500,000 raised by the Collingwood Cares Telethon

A huge amount of money has been raised for many of Collingwood's important programs through the eight-hour telethon Collingwood hosted on the 28th of June.

More than $500,000 raised by the Collingwood Cares Telethon

A huge amount of money has been raised for many of Collingwood's important programs through the eight-hour telethon Collingwood hosted on the 28th of June.

More than $500,000 has been raised by Collingwood's members, supporters and corporate partners this week with the money going to support Collingwood's Community Foundation.

The telethon was held between ten and six on the 28th of June with plenty of fun had and plenty of big names turning out. The goal though was to raise money and the club did that in spades.

The Director of the Collingwood Foundation, David Emerson, was grateful for the Club’s generous donors.

“We are extremely grateful to the wider Collingwood community for coming together to raise over $500,000 for the foundation. I thank everyone who donated for supporting the work we do in the community – each contribution is greatly appreciated,” Emerson said.

“These funds will go directly to the foundation and support the Reclink and Wheelchair teams, as well as our major programs who assist the disadvantaged such as Magpie Nest and Magpie Meals.”

“We are grateful to all those who supported the appeal yesterday, allowing the Club to continue the important and impactful work it does in the community,” Anderson said.

“The exceptional work of the Collingwood Foundation will continue to be supported all thanks to our members and supporters who generously contributed on the day. I would also like to acknowledge the exceptional support of Collingwood’s Community partner Coles as well as club board director Barry Carp for their generosity.”

The money will go to some of Collingwood's most important organisations including the Reclink and Wheelchair teams, Magpie Nest, and Magpie Meals programs.

While there has been plenty of controversy over the last decade with Collingwood and issues of race they are attempting to heal wounds through the Barrawarn Program which is another program that will benefit from this money.

Coles was the single largest contributor to the cause donating more than 200 thousand dollars on their own. The hope is this money will continue the good work by Collingwood when it comes to social issues.