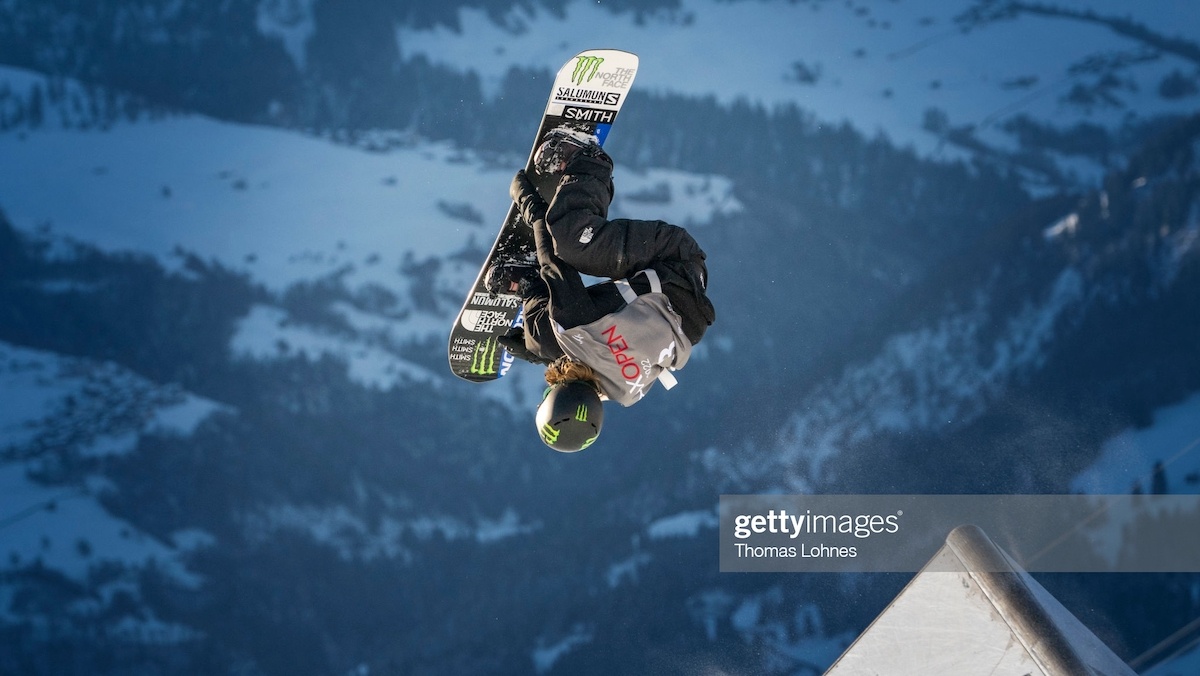 Coady to overcome 2018 heartbreak, Cox debuts in Slopestyle at Beijing

Tess Coady gets her chance to overcome heartbreak, while Matthew Cox will debut in Snowboard Slopestyle at Beijing 2022.

Coady to overcome 2018 heartbreak, Cox debuts in Slopestyle at Beijing

Tess Coady gets her chance to overcome heartbreak, while Matthew Cox will debut in Snowboard Slopestyle at Beijing 2022.

At her second Olympic Games, Coady, who was selected on the Pyeongchang Olympic team, will look to overcome the heartbreak of suffering an injury in training right before competition in 2018.

Coady and Cox will compete in the Slopestyle and Big Air competitions in Beijing, the pair are members of an 11-athlete contingent of snowboarders on the Australian Olympic Team.

Coady, who claimed her first World Cup podium in late 2017, was 17-years-old when she qualified for her first Olympic team. Unfortunately, she injured her ACL in a training run on the Pyeongchang slopes and spent 12 months rehabilitating her knee.

She made history in January 2020, when she claimed Australia's first-ever gold medal in Snowboard Slopestyle in Seiser Alm, Italy, right before COVID-19 hit.

Coady's strong form during the 2020-21 season saw her win three medals across the tour, including a bronze medal at the 2021 World Championships in Aspen, Colorado. She finished last season ranked third in the world.

The Victorian will head into Beijing full of confidence,having recently won her return World Cup event in Laax, Switzerland, scoring the highest mark of any competitor in the men's and women's fields.

Speaking about the opportunity to represent her country, Coady said she'll be soaking it all in after her heartbreak at Pyeongchang in 2018.

“The 2022 Olympic Games means a lot to me, particularly because of my experience at Pyeongchang where I was injured in practice so after all of the hype and hard work, I didn’t get to compete,” Coady said.

“It’s been a long way to get back to full fitness and during that time the girls on the Snowboard Tour have kept on raising the bar in terms of the tricks that are being laid down.

"This Olympic Games gives me the opportunity to compete with the very best in the world and some of my best mates and the chance to establish myself as a true competitor at the top end of my sport.

“I won’t leave anything in the locker in my bid to put down my best competitive runs and do my country proud.

"I’m just another Aussie girl from St Kilda in Victoria who has worked hard to get to the point where I have a chance to go to the Olympic Games and if I can do it, I hope other young girls will believe that your dreams are possible if you focus on them.”

Cox is the other Australian snowboarder who will feature in the Slopestyle and Big Air events in Beijing.

After originally debuting on the World Cup circuit in the Halfpipe, Cox made the switch to Slopestyle and Big Air in 2019 and hasn't looked back.

He has had an impressive couple of years on the world stage, taking home silver in Slopestyle at the 2021 US Open in Aspen and another silver a month later at the US Nationals in Copper Mountain.

A week after that, Cox recorded a top-10 finish at the 2021 International Ski Federation (FIS) World Championships in Aspen in Big Air, and collected two more podiums at the FIS events at Perisher Valley in August 2021.

Already in a strong position for selection, Cox started the 2022 season with a seventh-place finish in the Slopestyle in Laax, firming his place in team green and gold. He even went ahead with an Instagram announcement two days before the official word from the AOC.

Snow Australia CEO Michael Kennedy spoke about the team of 11 travelling to Beijing and said he was excited for Coady to return to the Olympic stage and get to compete.

“After the heartbreak of Pyeongchang, Tess Coady couldn’t have had a better preparation coming into these Olympics after her recent Slopestyle World Cup win.

"She has been so focused in her preparation and her recent World Cup form should give her confidence she is right in the mix.

“This is a dynamic group of athletes who I’m sure will have all of Australia cheering for them.”