Eora/Sydney-based punk act Clay J Gladstone has put out its third single of the year with the release of 'Hate Club'. 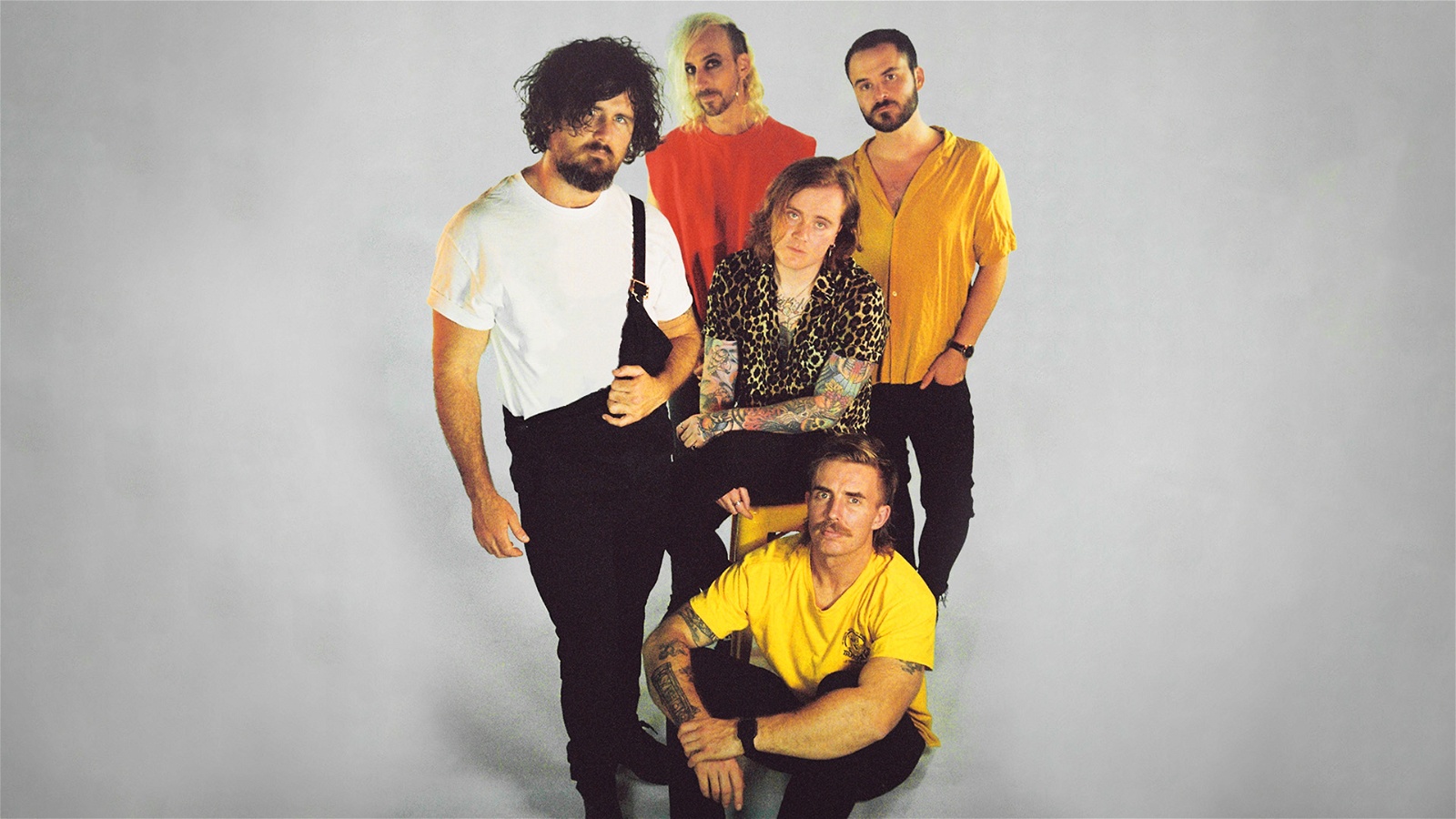 Produced by Shane Edwards (Trophy Eyes, You Me At Six), Hate Club marks the third track the punk rockers have released this year, with Home For Halloween and Hunting For Witches, all following on from the band's debut EP, Dead Friends, in August last year.

The latest offering from Clay J Gladstone, Hate Club, is the band's shortest track in its entire discography, coming in at just a tick above two minutes, though it remains an intense track, full of angst and vitality all the way through. With stimulating melodies, punchy guitars and thundering drumming, the new single is reminiscent of the early 2000s in raw morality, complete with fiery hooks.

"Hate Club is about a teenage relationship torn apart by a jealous friends group, only to have those same jealous friends slide into your DMs months later. It is about standing your ground in a relationship and calling out poor behaviour when you see it; being comfortable hunted by the Hate Club", the band said.

The band enlisted the help of Colin Jeffs (Yours Truly, Diamond Construct) to film, direct, and edit the accompanying music video for Hate Club. The music video shot at The Burdekin Hotel in Darlinghurst,

After forming in 2020, Clay J Gladstone's popularity has been growing after sharing the stage with heavy rockers Hellions and Deadlights and selling out multiple venues in and around Sydney. The band has also been gaining regular plays on local radio stations such as triple j, Radio Adelaide, 2SER, 4ZZZ, The Faction, and international radio stations such as Idobi Radio in the USA.

Clay J Gladstone travels to Naarm/Melbourne for a show at Cherry Bar on August 12 to support Outloved. The band then play Winter Magic Revival Festival in Kedumba/Katoomba in New South Wales on August 26.