After a disappointing performance last season, the Blues are set to return to the finals. 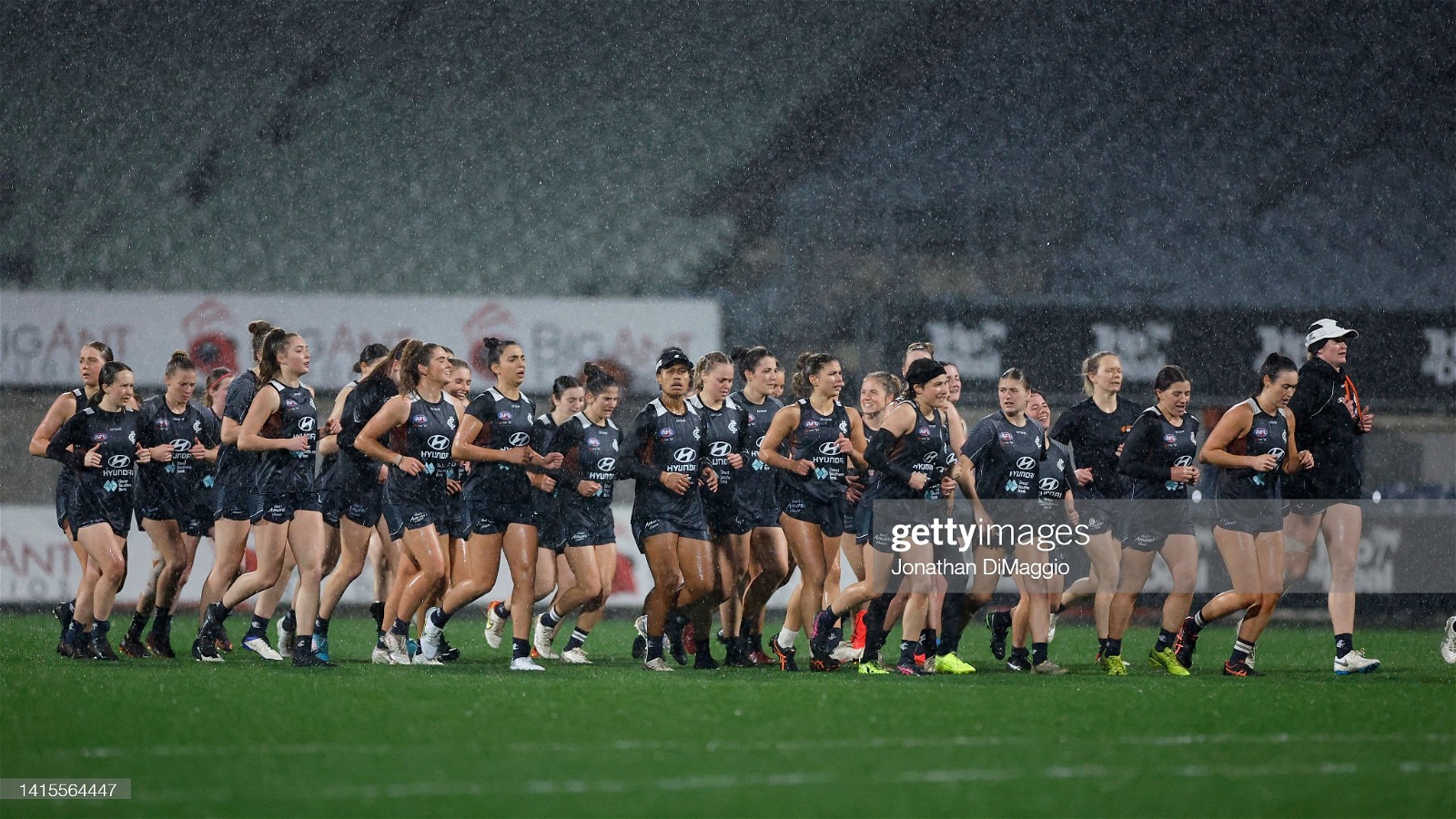 Last season the Blues just missed the finals race by a few wins as they finished their season with four wins and six losses. The Blues had a few good wins and a close one-point loss against Grand Finalists Melbourne, although the Blues were very inconsistent and had a few thumping losses, which summed up a somewhat disappointing season.

It is the second season in a row where the Blues narrowly missed finals, and with the introduction now of 18 teams into the competition, it may only make it harder for the Blues.

Apart from one match the Blues played, they were always involved in thumping games regardless of a win or loss. The Blues' average losing margin was 27.6 points per game, whereas their average winning margin was 27.

It was not until the second half of the season, until Round seven, that the Blues had won their second game and made a late run against other teams. The Blues will be hoping to play consistently across each round this season.

The Blues have a very talented list; however, their consistency week in and out vastly changes no matter who they come up against. The Blues had the second highest average disposals of any other team in the competition (North Melbourne first).

The Blues need to convert their disposal efficiency and make sure they use it the best way they could. The Blues have a strong coaching team behind them, which will undoubtedly help them get to where they want to be this season.

The Blues picked up a lot of players in the draft; however, by doing so, they let go of a lot of their amazing players. Was the trade period for Carlton more a loss than a win?

The amount of young players Carlton has to come through is extraordinary. The Blues picked up four players in the draft, which will be huge for their development.

Not to mention current players in the side, such as three-time best and fairest winner Madison Prespakis at only 21. Mimi Hill and Paige Trudgeon, who too finished in the top five, are vital young gun players who will help the club provide more consistency.

Without a doubt, what will hurt Carlton the most will be the number of players they lost in the trade period. The Blues lost only five players. However, they were arguably some of their most influential players on the field.

The Blues do have a lot of players they picked up in the draft who look amazing. Unfortunately, it may take a few years for them to show their full potential.

Although she will miss the first few weeks of the season, Lucy McEvoy looks set to have a breakout this season for the Blues. The 21-year-old, taken in the 2019 draft at the 2nd pick, settled into the forward line and rotated into the midfield in her opening season at the club.

Gaining experience in the positions she feels comfortable with, she is set to break out and have a much more significant impact on games. She is exactly what the Blues need right now to win games this season.

With how the Blues went in the trade period and still the number of players to come through still being so young, the Blues look to bounce back and play finals for the first time since 2020.

Not only will the Blues play well next season, but in the next few years, if they hold their young players, they will look very dangerous to go up against.