Find out more about Byron Baes, a reality show about a group of influencers. Meet quirky characters and be prepared for drama. 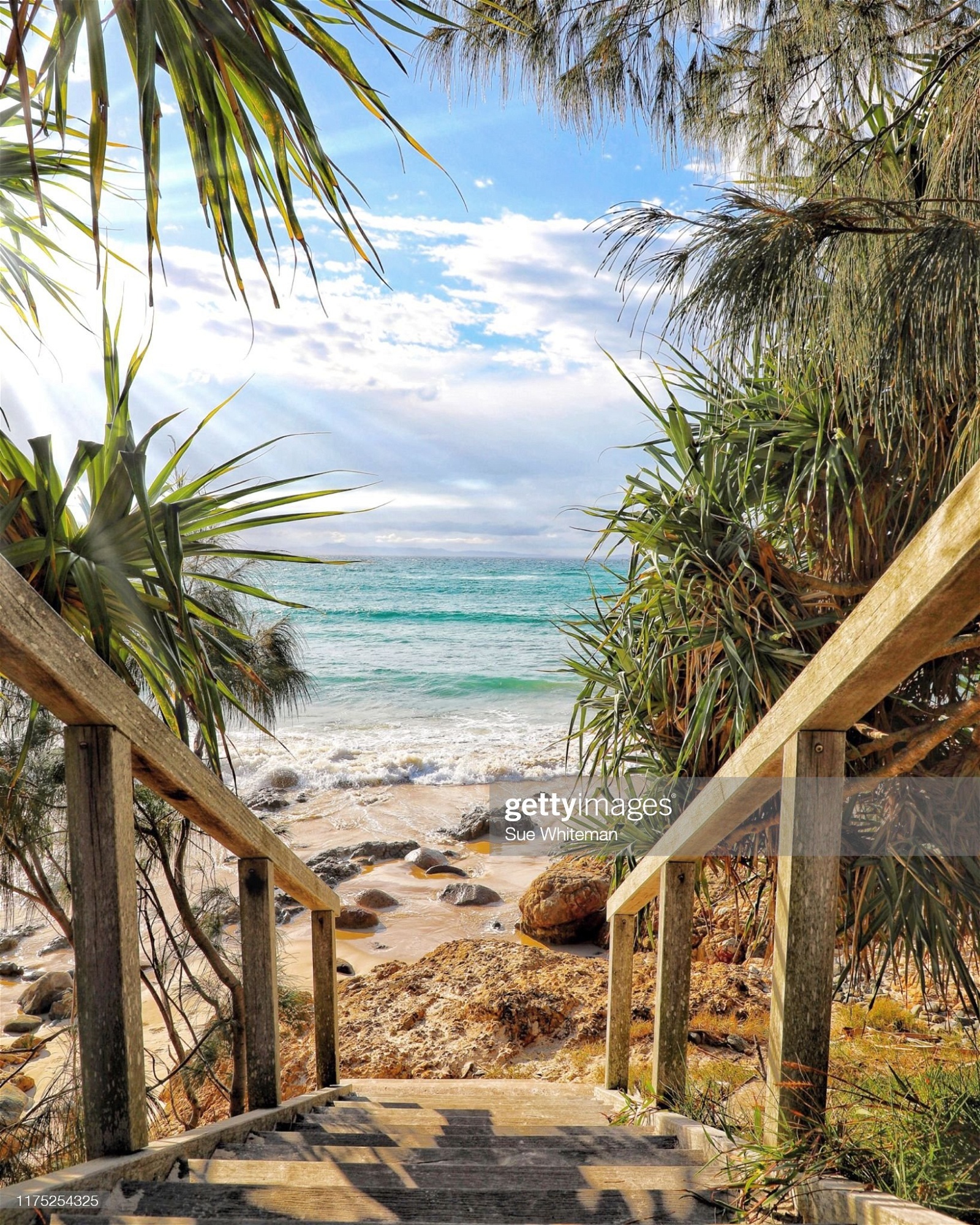 Season 1 of binge-worthyByron Baesis out. These eight juicy episodes will leave viewers thirsty for more, despite dividing audiences.

The reality series follows a group of young influencers making a name for themselves in Byron Bay. With gorgeous views and people, on the surface, it looks like paradise but there's no denying- things will get rocky.

In episode one, we are introduced to Sarah, a talented singer who is moving to Byron to connect with other creatives and kick off her career. Here we also meet male social media star, Jade. Both are from the Gold Coast. We soon get familiar with the rest of the crew, a circle of close friends in the influencer industry.

Hannah works at her family's business, Bisque: a homeware and fashion store. Nathan is a Digital Marketer and he's not a complete stranger to the camera. You may recognise him from reality showsThe BacheloretteandBachelor In Paradise.Other cast members are digital content creator/ model Elias, who appeared onLove Island Australia, photographer Cai, spiritual healer Simba, fashion designer Jess along with her sister Lauren, talent manager Alex and environmentally passionate businesswoman, Elle.

After meeting with Alex to discuss her career goals, he and Sarah quickly become besties. Alex invites her to Hannah's party- but it's not your average kind of party, with a sound bath being one of the highlights of the evening. Following an argument between herself and Jess, Hannah is nervous about her attendance.

Earlier joking about finding a wife at the gathering, Nathan and Elias both find themselves wanting to spend time with Sarah.

Nathan takes her out for a beachside picnic as sparks fly between the pair. Unfortunately at Jess's fashion show, Sarah feels ignored by him- leaving her confused as to where his feelings lie. She decides to reconnect with Elias, asking him about the party boy. His true opinion later gets back to Nathan and throws their friendship into the deep.

While Jade feels right at home in Byron, Sarah couldn't feel more isolated. However, enemies are made when Alex voices his suspicion that Jade may have bought his followers.

Sarah gives Nathan another go. However, Elle is Nathan's housemate and she is quite possessive of him, making waves in the relationship.

No amount of healing crystals can deter the drama yet to come.

Sarah is simply trying to fit in but receives blame for the rift between Elias and Nathan. Sadly, most of the girls show her no warmth until Nathan urges them to get to know her.

Hannah makes an enemy out of Elle, as rumours swirl about her history with Nathan- placing Sarah in a riptide of doubt.

Sarah gives Byron many chances but in the final episode, has to make a tough decision.

The series features some quirky personalities against an idyllic backdrop.

The controversy doesn't stay only on the screen, with reports of the show not properly consulting Indigenous groups, residents objecting to filming requests and even conducting protests, not happy with how the community was portrayed.

Although, Elias said he felt most of the hype was a media sensation, adding that the people he knows have been welcoming, as noted in aDaily Mailarticle.

Co-star Nathan agreed that despite the original hesitance, the locals were alright.

No matter your first impressions ofByron Baes, there's no doubt it will have you hooked.