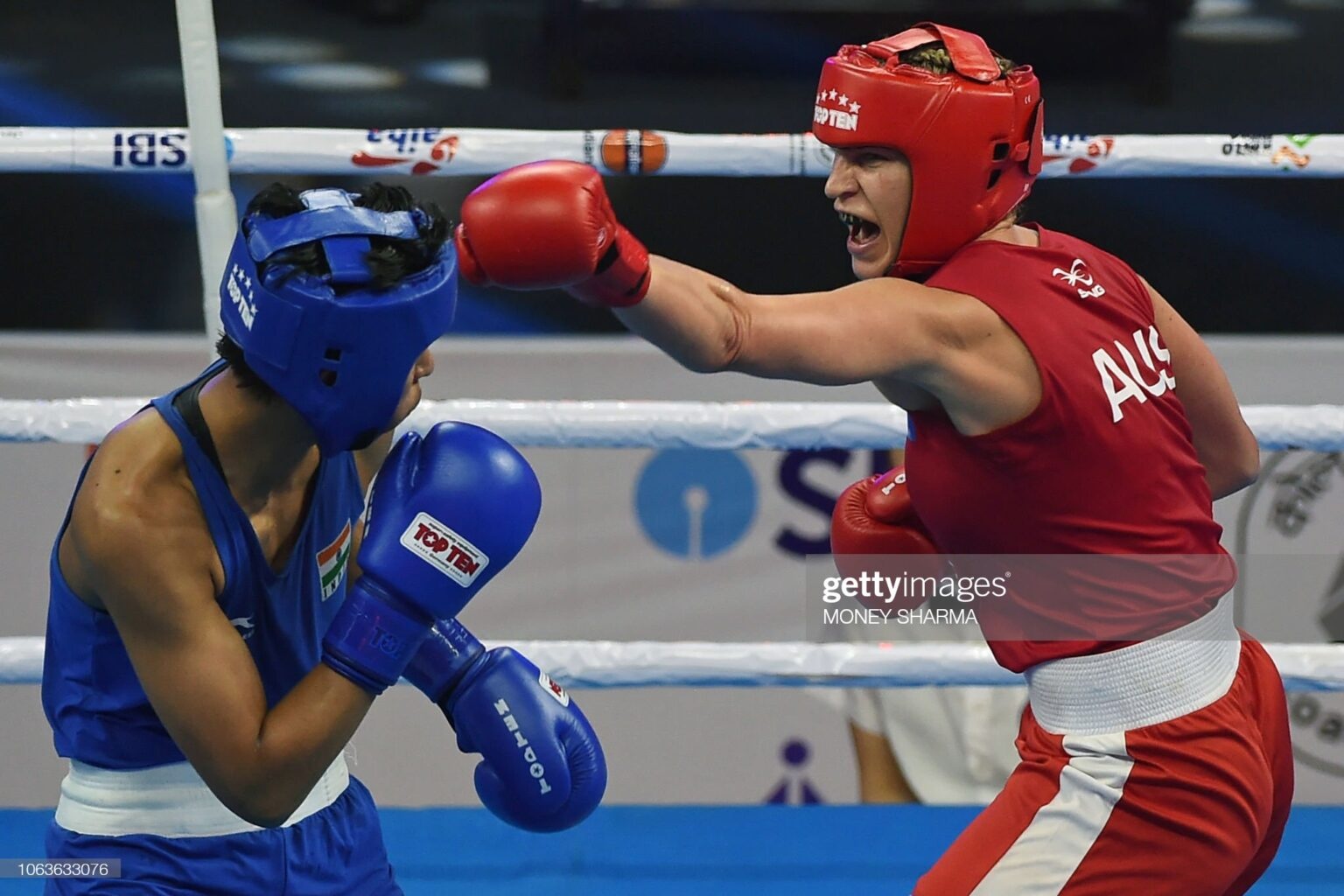 Boxing Kangaroos in the ring for Commonwealth Games

The Australian Boxing team for the Commonwealth Games has been named, with 11 boxers, including eight debutants, and two previous medalists.

Boxing Kangaroos in the ring for Commonwealth Games

The Australian Boxing team for the Commonwealth Games has been named, with 11 boxers, including eight debutants, and two previous medalists.

Australia's 11-strong boxing team has been named for the Birmingham Commonwealth Games, with two previous medalists and eight debutants.

The most famous of the Commonwealth Games debutants is no stranger to international events, after making his Olympic debut last year at Tokyo 2020.

Alex Winwood, a Noongar man with seven siblings who began boxing at the age of 15 in Mandurah, WA, will compete in the 52kg class at Birmingham 2022.

"I’m really proud to be representing Australia at the Commonwealth Games, and representing different cultures and people on this land. As an Indigenous man with Dutch heritage, I hope I can do many people around the country proud,” Winwood said.

“The Commonwealth Games is something I’ve worked towards for many years now. I no longer want to be a contender, I want to win gold, and I feel very confident in this goal thanks to the support and preparation of those around me.”

Tina Rahimi is also a trailblazer in the team, as the first female Muslim boxer for Australia at the Commonwealth Games.

Rahimi, who hails from Bass Hill in Sydney, took up boxing for fitness, has had a meteoric rise from boxing classes to the Games team.

"I know that I have the potential and capability to get the gold, so I have really dedicated myself to the sport,” Rahimi said.

“I am so passionate about teaching these ladies as well. It’s been amazing to help the people in my community who want to train and learn how to box."

Parker took silver on the Gold Coast in 2018, and will be better for her Olympic experience as well.

Scott has been picked for her third Games, and is one of just two Australians to achieve that feat in boxing. She also fought the first legal women's boxing bout in NSW in 2009.

Harris has also been part of history before, as she had a win on the first ever women's boxing card at the Commonwealth Games.

“It is exciting to announce our next 11 Team Members who have punched their tickets to Birmingham with the Australian boxing team,” Thomas said.

“The boxing team is an exciting group of fighters who have all worked hard to get to this moment, this is a special day for them, their partners, families, coaches and friends."

Thomas noted that the experience of the team is well-weighted in favour of the women, who have four Commonwealth Games appearances between them.

“All seven of our male fighters are making their Commonwealth Games debuts, while three of our four female boxers, are returning alumni who are ready to don the green and gold again in Birmingham.

“Our Australian boxers enjoyed great success at the Gold Coast Games, and I can’t wait to watch these 11 Team Members be bold, brave and brilliant in the ring in Birmingham.”

Boxing at the Birmingham 2022 Commonwealth Games will run from 29 July until 7 August.