After three years away from our screens, Bill Hader & his comedy drama Barry remains one of the best shows you can find 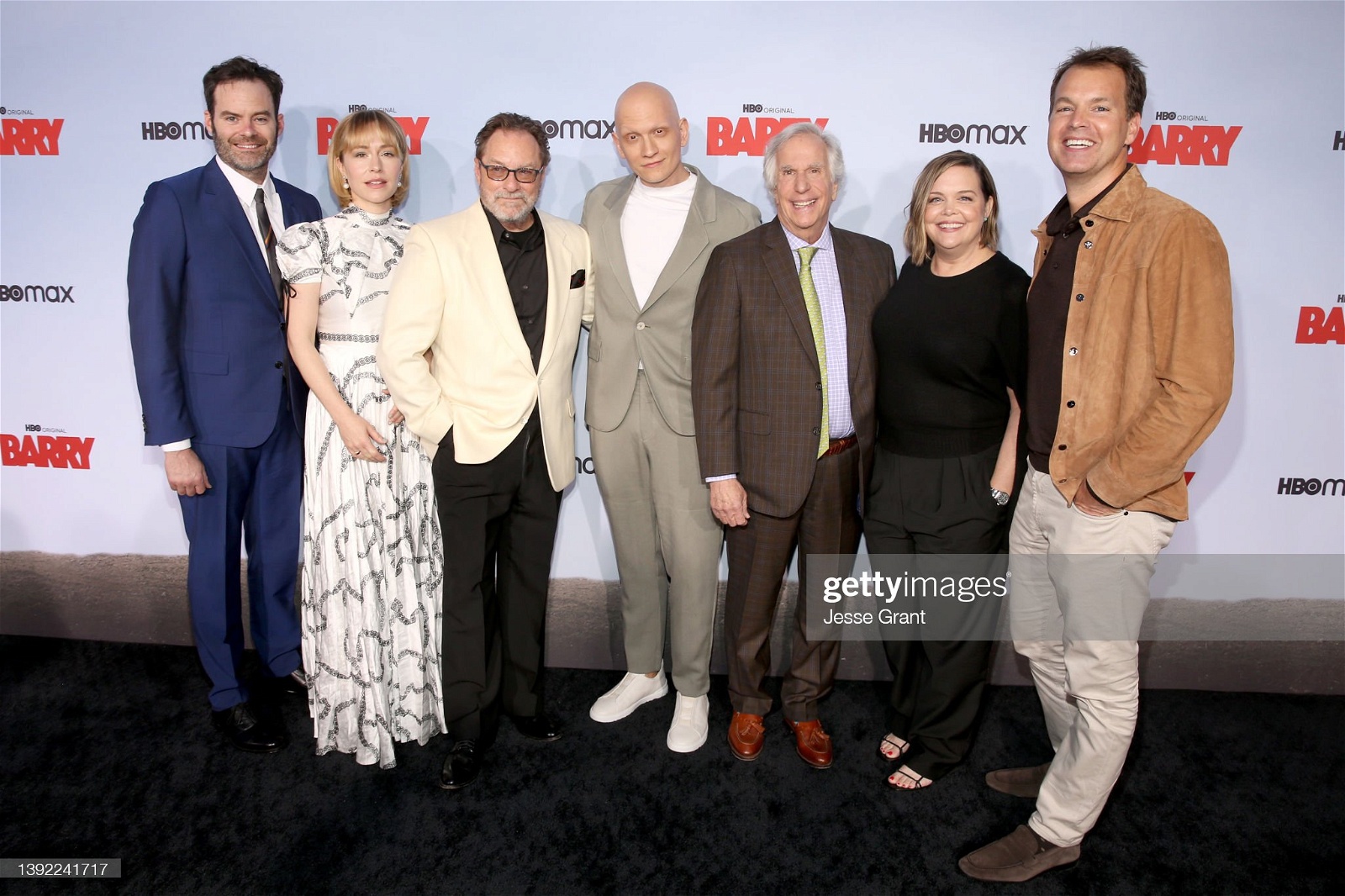 After three years away from our screens, there was some trepidation regarding the audience’s appetite for Barry. A quick Google search will tell you there was no need to worry. Bill Hader’s comedy-drama remains one of the best shows you can find. Picking up where it left off as the preeminent comedy/drama on television.

Barry heads into the season three finale next week with everything on the line. His ex-business partner, Monroe Fuches, will stop at nothing in his search for revenge on Barry for his perceived slight. At the end of episode six, it seemed he had achieved his goal with Barry being poisoned by the wife of one of his victims. Our favourite hitman was still in strife when episode seven came to a close. Will our favourite hitman meet his untimely demise next week?

Unlikely, seeing as HBO renewed the show for a fourth season. But just in case he does, I wanted to celebrate the actor come hitman with his five best kills in the show to date.

With his acting class teacher Gene struggling with his girlfriend’s death, Barry pleads with him to return to the class. Gene doesn’t want to come back and tells Barry to tell the class about his first kill on tour with the Marines, thinking he won't tell. He does, in what is an equally funny and emotional scene,

The kill that started it all. Barry is sitting, reading Gene Cousineau’s ‘Hit Your Marks and Say Your Lines’,when his mark pulls up in his truck. He strides over to the car, only to see that Ryan is already dead. Turning around, he sees Noho Hank and his Chechen cronies. Barry warns the gunman twice not to point the gun at him. He doesn’t heed the warning and Barry does the business.

Whilst it is not officially a kill, it is an action-packed fight sequence that goes on for way longer than you think it will. This fight scene is equal parts awesome and hilarious. Hence its place on the list And when Barry is done with Ronny, he finds out Ronny’s daughter is equally, if not more, of a challenge. The scene ends and you think Ronny is dead. So this one gets in on a technicality. Also, this is possibly the best episode of the show's entire run so far.

Just as we thought the jig was up for our favourite hitman turned actor. Barry kills Gene’s love interest and police detective Janice Moss. He tries to tell her about how he has changed, how he helps people out. He begs her to forget about it. Janice can’t do that, because he’s a murderer and she is a cop. She doesn’t want to bargain with Barry. But as usual, Barry has a backup plan.

After going through almost the entire season without a kill, Bill Hader’s Barry really makes up for it in this scene. Pushed to the limit by Fuches framing his acting coach/father figure (Henry Winkler’s terrific Gene Cousineau), He finds his former partner at the monastery where the Chechen, Burmese and Bolivian crime syndicates currently dwell.

When it is all said and done, the Burmese mafia is no more, the Chechen are down to their last couple of men and Bolivian kingpin Cristóbal doesn’t have any buddies left.

In all honesty, this was meant to be in our top five but youtube decided the video was too graphic to embed, somewhat understandably as well.

In one of the more graphic kills in the show, Barry saves former friend Monroe Fuches from torture and death at the hands of the Chechen crime lord Goran. Bonus points because of the hilarious woodworking explanation from Goran's henchman that precedes their death.

What do you think of the list? Agree? Disagree? Did I miss your favourite kill? Let me know in the comments, or let me have it on Twitter@stueyissickofit