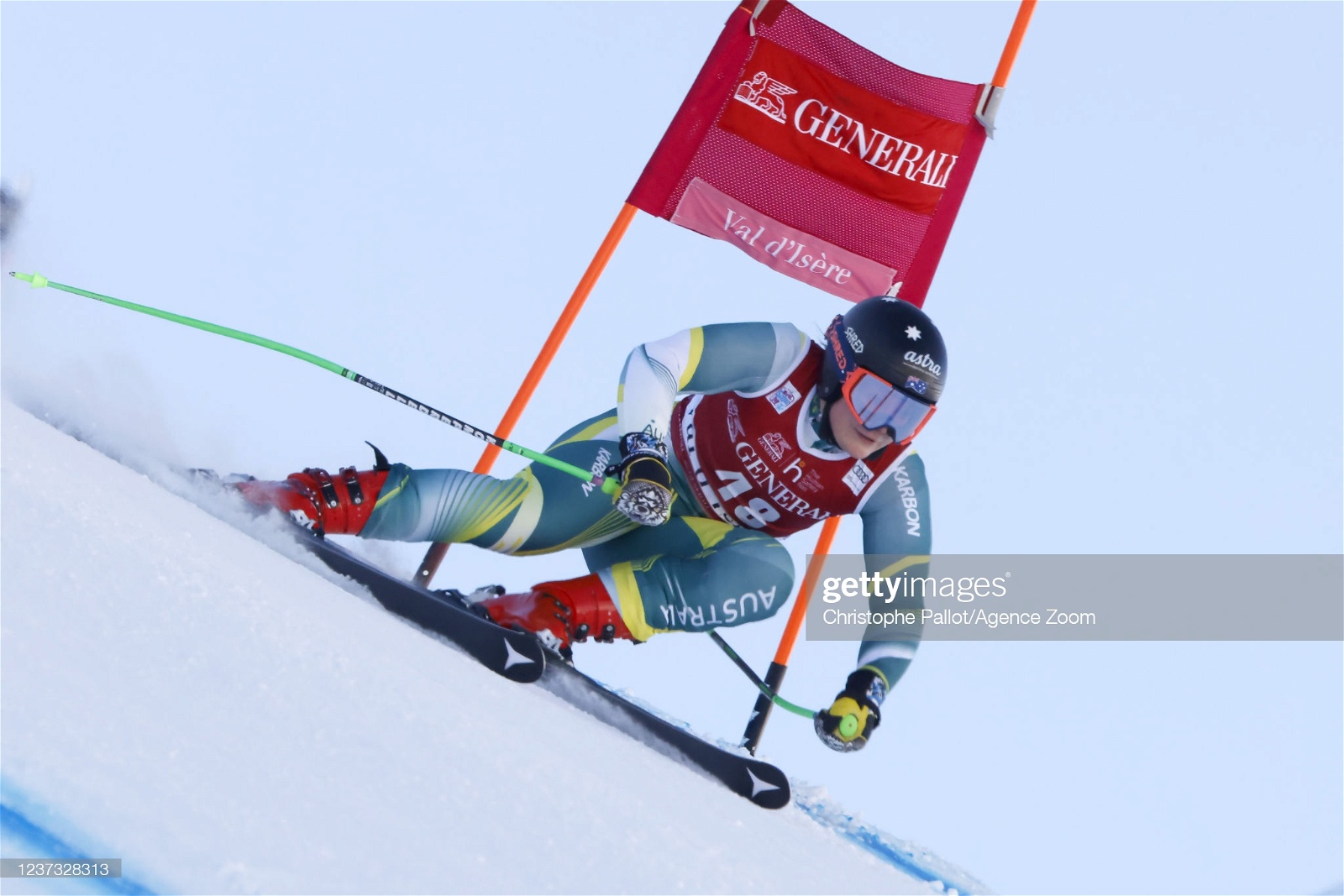 Next on Super Selection Sunday is the Alpine Skiing team, which includes Greta Small who will contest at her third Winter Olympics in Beijing.

Next on Super Selection Sunday is the Alpine Skiing team, which includes Greta Small who will contest at her third Winter Olympics in Beijing.

The Alpine skiers were next to be announced on Super Selection Sunday with four athletes named to the Australian Olympic Team for Beijing 2022.

Greta Small is the sole member of the team with Olympic experience, after being selected for her third Winter Olympics and will be second only to Zali Stegall (four) for Olympic appearances from an Australian in the Alpine. She'll compete in the Downhill, Super-G and Alpine combined events and will be looking to better her performances from 2018 after she finished 20th in the Downhill and 31st in the Super-G events.

She's joined by Madison Hoffman, Louis Muhlen-Schulte and Katie Parker who all make their Olympic debuts and will be competing in the Slalom and Giant Slalom events.

While Muhlen-Schulte makes his Olympic debut he does have experience on the world's stage, competing at the Winter Youth Olympics in 2016.

New to the World Cup circuit this season Hoffman has primarily competed in the United States, competing at the Junior World Championships last year where she had her best finish in the Giant Slalom coming in, in 14th.

Parker has also spent the majority of her season in the United States, competing in the Nor-Am Cup events, getting her best finish in the Giant Slalom in Panorama, Canada, finishing in fifth, and finishing in ninth in the Slalom at the same event.

EIGHT AUSSIES TO VIE FOR MOGULS GOLD IN BEIJING

Chef de Mission for the Australian Olympic Team for Beijing, Geoff Lipshut welcomed the athletes to the Team.

“... We are so proud to have you represent Australia in Beijing,” Mr Lipshut said.

“I want to make particular mention of Phillip [Bellingham, Cross Country Skier] and Greta on making their third Games. Particularly in sports that can take an enormous physical and anaerobic toll over years of training and competition, your selection is a great reflection of your determination, perseverance and strength of character.

“Thank you to Snow Australia and sport institutes for your ongoing work in helping young Australians chase and realise their Olympic dreams.”

“The Australian Alpine community is among our largest in Snowsports, and in just 12 days’ time I can’t wait to see our four Alpine athletes on the Olympic stage," Kennedy said

“We couldn’t be prouder of this group and wish them all the very best in Beijing."