The top five NRL Semi-Finals of the 21st century

The NRL finals series of 2022 is now heating up, so it's time to look back at some of the best semi-finals of the past. 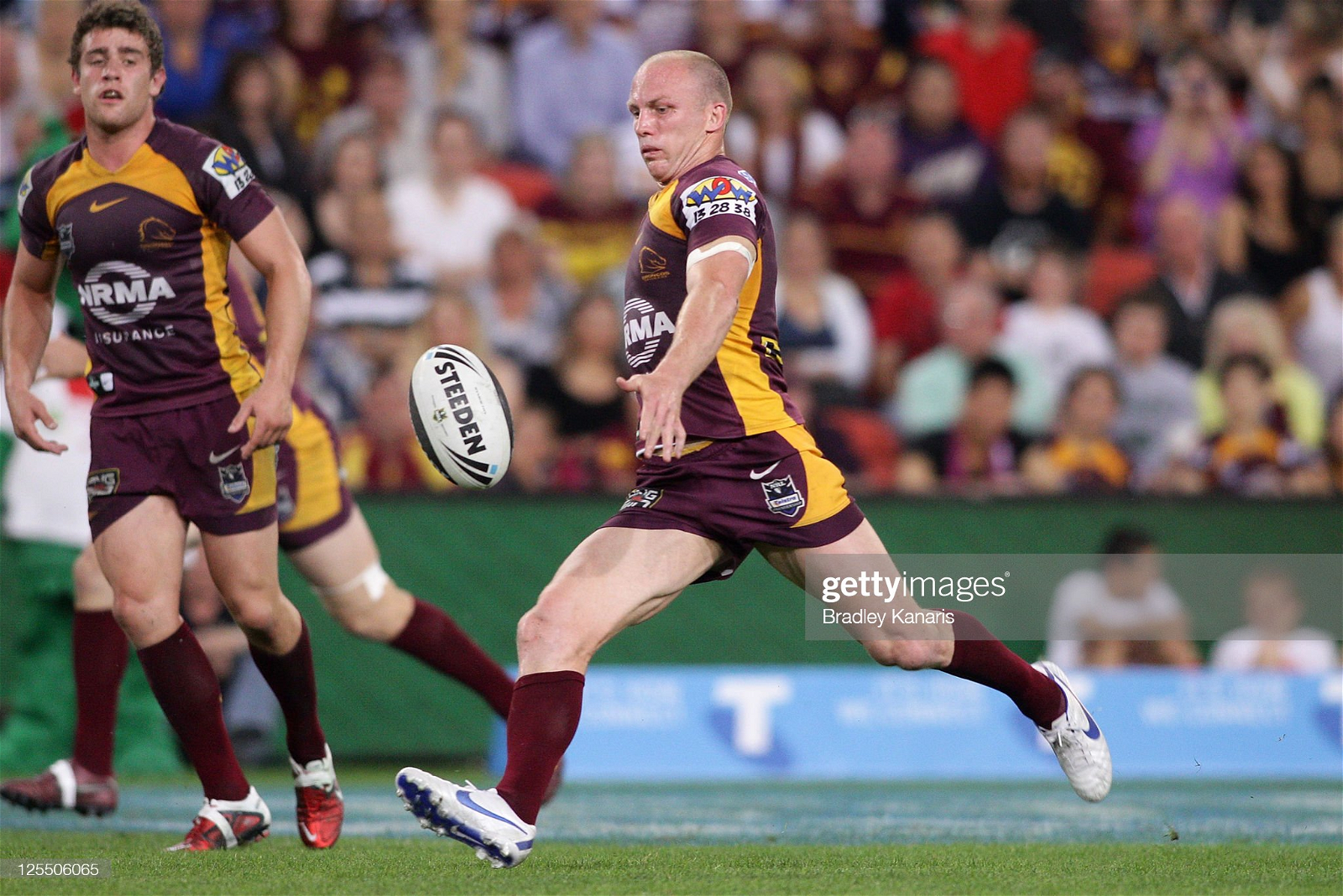 The Roosters survived this scare from the Cowboys in a match where they came in as massive favourites. In a high-scoring game that saw plenty of tries in both halves, the Roosters came home victorious 31-30.

It was a quick start for the home side putting in five tries to start the match and taking a 30-0 lead after just 30 minutes. In a game that was very much of two halves, the Cowboys came back to lock the game up at 30-all with 57 minutes gone on the clock.

The match then tightened up, with the Roosters finding their groove once again and the Cowboys having the ability to match them. With only minutes left on the clock, Sonny Bill Williams appeared to drop the ball in a tackle, but the referees deemed it not to be the case.

The Roosters were given a penalty, and with only a few minutes left, James Maloney slotted the single extra point that gave them the win. The Roosters then went on to meet the Rabbitohs the following week.

It was a low-scoring affair in Brisbane for this do-or-die clash between two of the greatest ever to be involved with the game. Wayne Bennett would lead the Dragons while it would be Darren Lockyer's final match at Suncorp Stadium before his retirement came later in the year.

The Broncos got off to a good start in the hot contest. Dale Copley was the only try scorer of the first half, while Corey Parker managed to convert to give the Broncos a 6-0 lead heading into halftime.

In front of almost 50,000 fans, both teams were clearly affected by the atmosphere, with the teams going within themselves and being ultra-defensive. Three tries came into the second half to square things up at 12-all just before the siren was set to sound.

Enter Darren Lockyer. The Queensland and Brisbane Broncos legend got onto a field goal to make the home supporters' dreams come true in his final game at the venue. The ball sailed between the posts, and the Broncos set themselves up for another week in the finals, breaking the hearts of every Dragons fan who travelled for the occassion.

While the Warriors have struggled as of late, there was a time when they were a force in the NRL. With both teams away from home, there would be no home-field advantage, which undoubtedly played a part in the closeness of this match.

It didn't take long for the Raiders to square things up, though, with Luke Davico finding a way through the Warriors' defence, getting past all defenders and diving over the try line. The conversion was made, and things were square at 16-all.

The Raiders continued going hard, with Joel Monaghan getting over the try line, but the referee deemed the ball to go forward, and it was game over for the Raiders. Down the other end, Stacey Jones got under the ball before kicking right through the posts taking the extra point. The Warriors' defence was then able to hold on to take the win.

Only two tries were scored in this match, which saw Adam Reynolds dominate for the Rabbitohs and Zac Lomax's kicking game equally important for the Dragons.

The Dragons went into this match missing their skipper Gareth Widdop, and Tariq Sims was also lost during the game after a severe knee injury during the second half. The Dragons were ill-disciplined early, giving away three penalties, while the Rabbitohs could only take advantage once to go 2-0 up, 10 minutes in.

The game's first try came thanks to Ben Hunt dipping deep into his skills, getting past the Rabbitohs' defence and making them look like amateurs. He spun around the defence giving the Dragons an 8-2 lead into the halftime break.

Reynolds finally got on the scoreboard in the 56th minute, with Angus Crichton passing inside with Reynolds getting right under the posts. With four minutes to go, the Dragons hit back with a penalty kick to give them the advantage.

But again, it was Reynolds who popped up to make the difference for South Sydney as he kicked his third field goal of the game with just 20 seconds on the clock. It was an amazing effort in a low-scoring match in front of almost 50,000 fans.

A crowd of 26,746 people packed into Canberra Stadium to record to Raiders' highest-ever home crowd figure, however, it ended in heartbreak for many of their fans with Jarrod Croker missing a penalty kick in the 77th minute that would've tied the scores at 26-all. However, it was the Tigers, welcoming back Benji Marshall and Chris Lawrence, narrowly escaping with a victory.

The Tigers had the run early, and were willing to take the game on and crash into their opponents with a full brunt of force. It didn't take long for Marshall to insert himself into the game, with a no-look flick pass to Chris Heighington to score to first try of the match in the seventh minute.

Six minutes later, the Raiders responded through Bronson Harrison, though the Tigers remained up for the fight with Marshall again providing the assist for a Gareth Ellis try minutes later. Lote Tuqiri broke through the Raiders defence to run more than 60m along the sideline to extend his side's lead 20 minutes into the game. Joel Monaghan broke through a Tigers defensive line to score to bring it back to a single-digit margin.

In the second half, Canberra's Scott Logan got himself in the book for a high tackle, a moment that Wests took advantage of, scoring through the combined efforts of the two returnees. While the lead was 12 points to the favour of the Tigers, the Raiders weren't about to give up - even with Terry Campese taken off the ground on a stretcher.

A converted penalty kick from Marshall either side of tries from Trevor Thurling and skipper Alan Tongue for the Raiders saw them trail by two points. All before that fateful penalty kick attempt from Croker, as even he couldn't believe his bad luck with the kick that sealed the result the way of the Tigers.