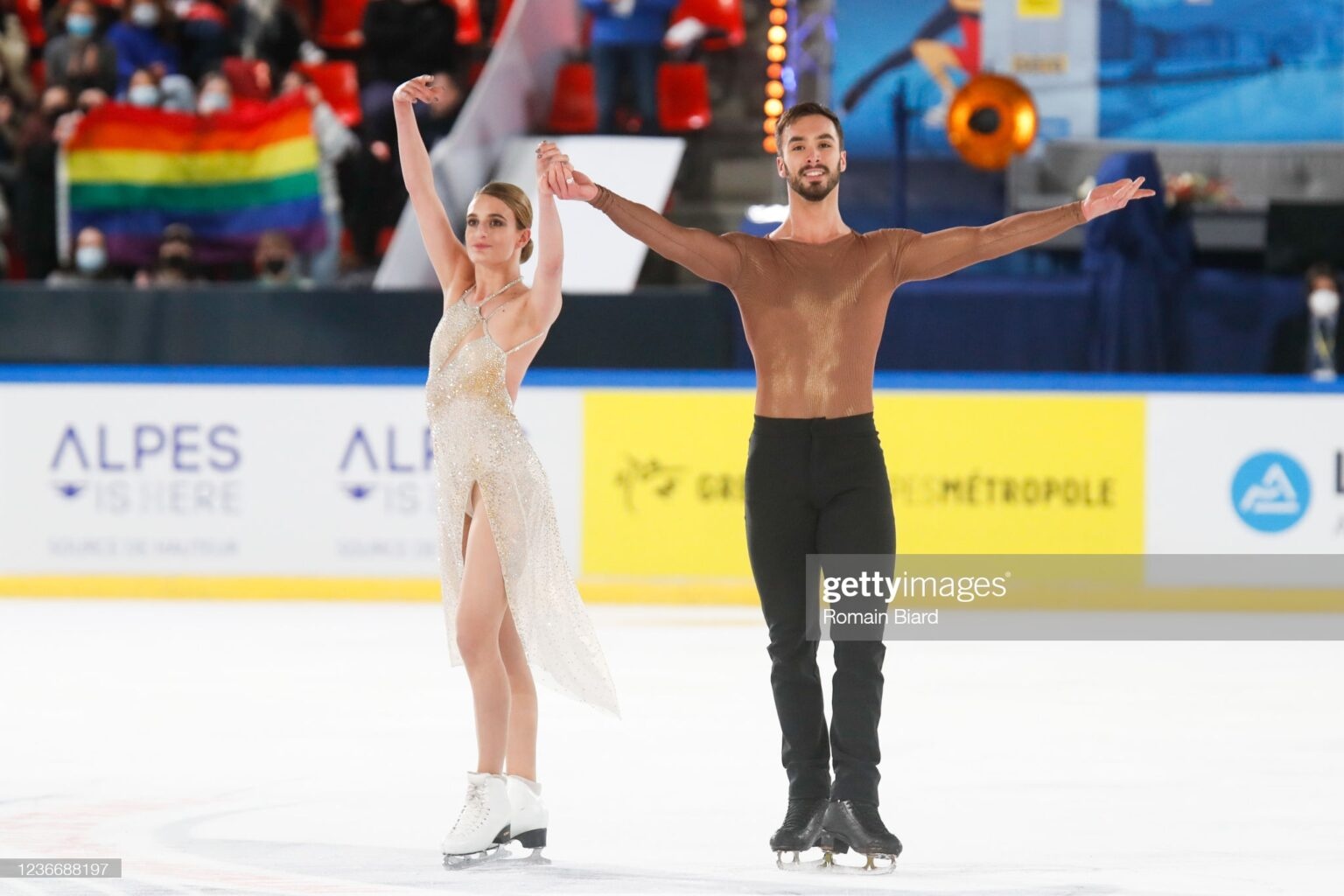 In a record for representation, Beijing 2022 is set to have more out LGBT+ athletes competing than any other Winter Olympics, with 34 athletes set to compete.

In a record for representation, Beijing 2022 is set to have more out LGBT+ athletes competing than any other Winter Olympics, with 34 athletes set to compete.

In a record for representation, the 2022 Beijing Winter Olympics is set to have more out LGBT+ athletes competing than any other Winter Olympics. Currently sitting at 34, it more than doubles the previous record set in Pyeongchang in 2018 was the first year an out male Winter Olympian attended the games.

For clarity, if these 34 athletes made up their own NOC it would be the 25th largest team at this Olympics, equal with Kazakhstan, and be larger than Spain and New Zealand's teams combined.

Australians will recognise two-time Olympian Belle Brockhoff, who will compete in the women's and mixed Snowboard Cross events at her third Olympics.

The athletes come from seven different sports, with 13 of the 34 competing in Ice Hockey, all women, and nine competing in Figure Skating, eight of which are men and the ninth being the first non-binary Winter Olympian Timothy LeDuc (USA).

LeDuc is just the third non-binary athlete to compete at either the summer or Olympic Games after Tokyo 2020 featured Canadian soccer player Quinn, who was the first transgender and non-binary Olympic champion and Alana Smith (USA) who competed in the Women's Skateboarding Street event, finishing in 20th.

Canada tops the list of countries to have an out LGBT+ athlete with nine followed by the United States with five and Great Britain with four. In total fourteen countries will have one or more out athletes headed to Beijing.

This year is also the largest share of out male athletes, in 2018, just four out of the 15 out LGBT+ athletes were male in contrast to this year's 11.

Of the four that were out in 2018, all will be in Beijing with Gus Kenworthy (GBR) and Eric Radford (CAN) returning to the Olympics as athletes and Adam Rippon (USA) and Jorik Hendrikx (BEL) return as part of the coaching teams of Mariah Bell and Loena Hendrickx respectively.

Beijing 2022 is only outranked by the Tokyo and Rio Olympic Games for more out LGBT athletes, with last year's Olympics' total of 185 out LGBT+ athletes being higher than all other Summer and Winter Olympics combined.

It's a huge moment for history not only for diversity in sport but also for athletes safety, with athletes finally feeling safe to share deeply personal parts of their identity without fear of it ruining them in their respective sports.

At the last Olympics held in Beijing in 2008, only 15 of the 10,708 athletes that competed openly identified as LGBT and those games marked the first time an out gay athlete became Olympic Champion when Australia's Matthew Mitcham won gold in the 10m platform in the Diving event.