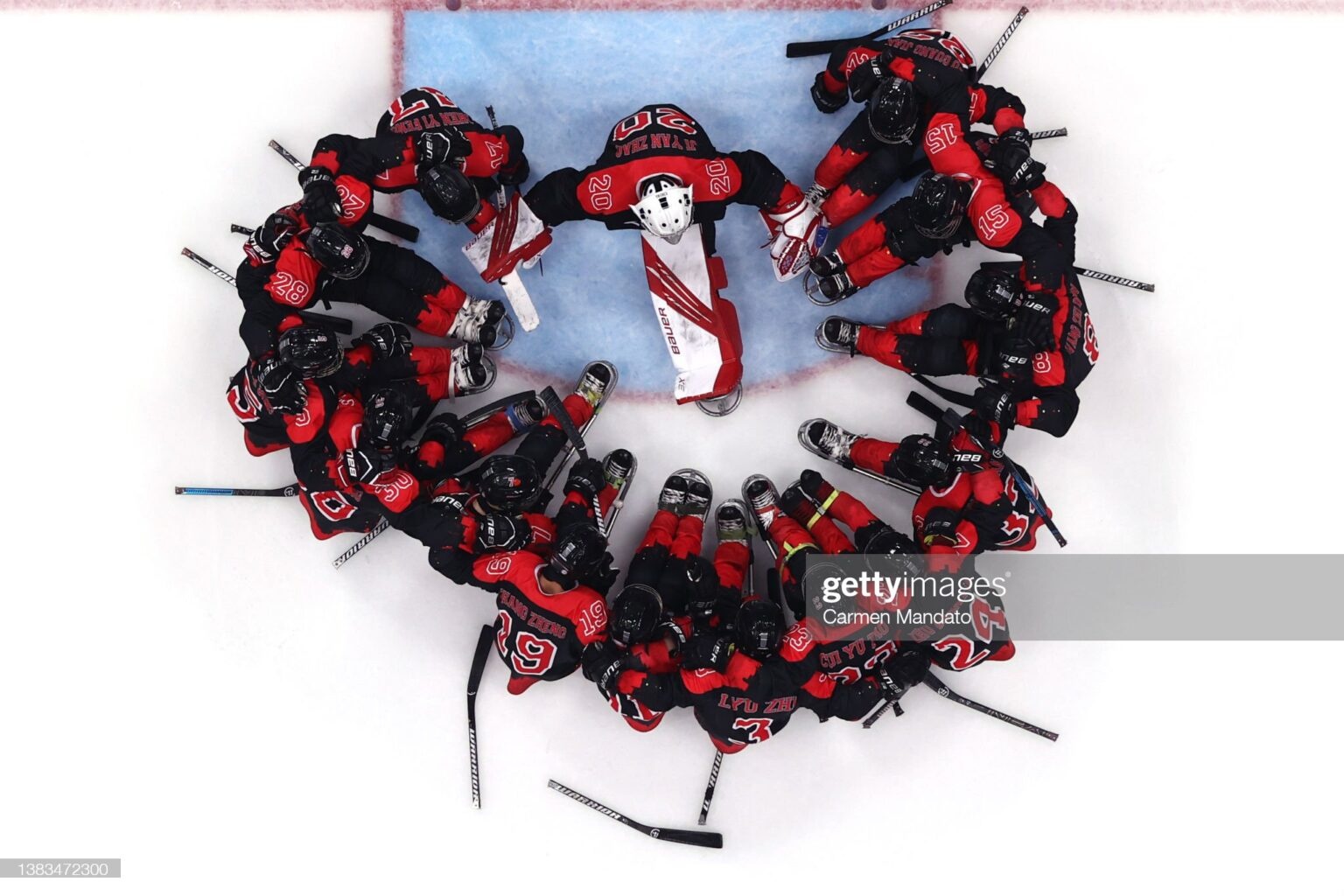 Day Five of the Beijing 2022 Paralympics brought plenty of heat, out on the snow, and in competition as places for medals and qualifiers heated up.

Day Five of the Beijing 2022 Paralympics brought plenty of heat, out on the snow, and in competition as places for medals and qualifiers heated up.

It was a quiet day on Day Five of the Beijing 2022 Paralympics, with just three sports, and no Australians in action, but that doesn't mean there wasn't plenty of action.

Across the three sports in competition on Day Five, only Cross Country Skiing had medals, with six available for the day.

Brian McKeever became Canada's most decorated Paralympian today, when he won gold in the Men's visually-impaired sprint final. In the warm conditions, McKeever was one of a number of athletes to compete in a t-shirt, rather than the traditional winter uniform.

As temperatures soared well above freezing, McKeever collected his 19th Paralympic medal, the 15th gold medal, as he beat USA's Jake Adicoff and Sweden's Zebastian Modin. It was a thrilling sprint finish between McKeever and Adicoff for the line, as they were separated by 0.8s at the end.

Zheng Peng and Mao Zhongwu again made it a Chinese double at the top of the standings, while Canada's Collin Cameron took home his second bronze medal of the Games.

The Men's Standing cross country skiing sprint final turned the tables, with no repeat for any medallist from earlier in the week.

In the Women's Sitting Sprint there was a dramatic dead-heat finish. China's Yang Hongqiong, USA's Oksana Masters and China's Li Panpan all finished in a time of 3:18.2. Yang was awarded gold, Masters silver and Li bronze in the end, based on their classifications (within the sitting classification), but the racers could not be separated to the eye, only on countback.

The other results were less dramatic, with at least a second between each medalist across both the visually impaired and the standing classifications.

Carina Edlinger of Denmark won gold in the visually impaired sprint, ahead of Oksana Shyshkova (Ukraine) and Linn Kazmeier (Germany) who took bronze. Shyshkova and Kazmeier took gold and silver in the 15km classical race earlier in the week.

Natalie Wilkie (Canada) fended off Vilde Nilsen (Norway) and Sydney Peterson (USA) in the standing category to take gold. It was her second gold of the week, after taking home the 15km classical race as well.

South Korea closed out the qualification portion of the tournament for the team with a thumping 4-0 victory over Italy.

Jang Dong Shin opened the scoring for the Korean side in the opening minutes of the first period, scoring unassisted, three and a half minutes in. It was the start of a dominant performance for Korea.

Jang soon turned provider, as he had an assist for Jung to score the second goal, as the lead increased.

It wasn't until the final period before Korea took the game away from the Italians, putting two goals into the net. The first, by Lee Jong Kyung came after an assist from Jung, before Jang finished the match with a double, putting an emphasis on the performance.

The British team went down 6-3 in Wheelchair Curling to Sweden, but the scoreline was of less significance for quite some time. British athlete David Melrose was carried off the ice on a stretcher after a heavy fall from his wheelchair. Melrose's injury came after it appeared his chair was stuck against the rail of the sheet, and he appeared to have injured his shoulder.

Reports later emerged that Melrose was ok and under medical observation.

The British loss means that the team will likely have to win each of its remaining three round robin matches to progress through the competition.

Throughout the day, China defeated Norway 7-4 and Slovakia 7-5 to sit atop the rankings. Sweden beat Norway 8-6, but then fell to Slovakia 6-5, while Canada beat Great Britain 6-3 as well.

South Korea beat Estonia 5-2 and the USA beat Switzerland by the same margin. There is one more day of round-robin competition in the Wheelchair Curling.