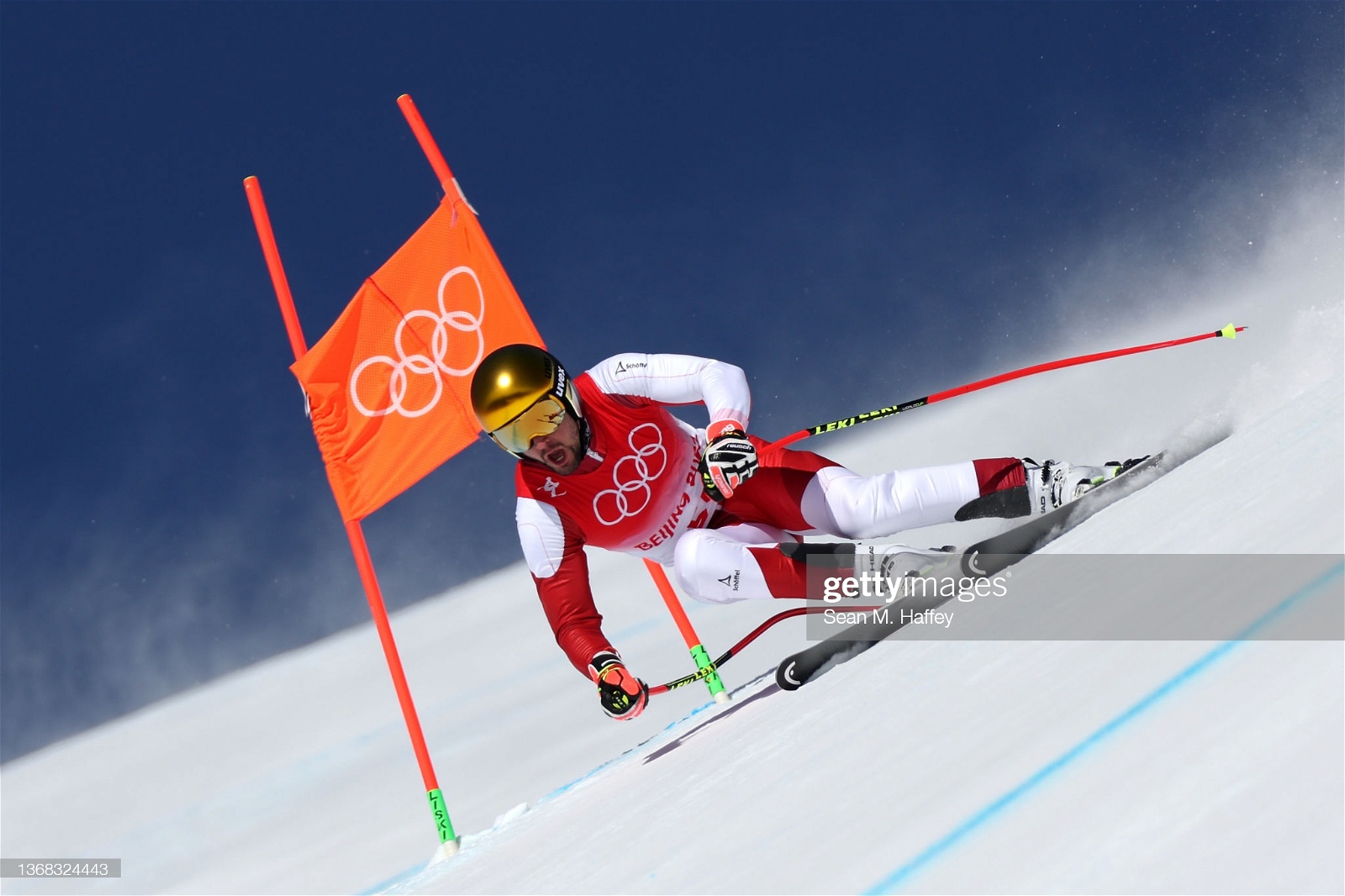 Despite the Aussie's struggles in Day 6 of the Games, there were some nail-biting finishes.

Despite the Aussie's struggles in Day 6 of the Games, there were some nail-biting finishes.

Day six in the snow at Beijing saw all six of the Aussies miss high finishes, but star snowboard half-piper Chloe Kim defended her title for the second straight Olympics.

The men’s snowboard cross final ended in a photo finish after Austria's Alessandro Haemmerle out-lunged Canada’s Eliot Grondin at the finish line after being neck and neck all race.

Hopes were high for Australians heading into the event, but all four Aussie competitors failed to get past the quarter-finals.

Three-time Olympian Cameron Bolton had the best result, qualifying for the quarter-finals after leading the whole way in his heat.

But he just fell short in the quarter-final, missing out on a top-two position after being overtaken on the last corner of the race.

Top hope Jarryd Hughes couldn’t back up his silver medal performance from the 2018 PyeongChang Olympics, as he struggled in the seeding runs before losing his heat.

Hughes spoke about his disappointment in an interview after the race.

Adam Lambert also did it rough, just missing the quarter-finals by 0.03 seconds in a photo finish 1/8th final, as well as Adam Dickson who was overtaken late in his heat.

Therese Johaug added another gold medal to hers and Norway’s tally after winning the 10-kilometre classic cross country ski in 28 minutes and 6.3 seconds.

The 33-year-old only just edged out Finland’s Kerttu Niskanen by 0.4 seconds, who was ahead of her at the 8.6-kilometre mark.

Third on the podium was Krista Parmakoski, also of Finland, who finished the race 31.5 seconds behind.

Aussie’s Jessica Yeaton and Casey Wright also competed in the event. Yeaton finished in 31 minutes and 54 seconds, while Wright crossed the line in 33 minutes and 21 seconds.

American Chloe Kim has made history by becoming the first female to successfully defend her Olympic halfpipe title.

The 21-year-old secured the gold medal with a clean, emphatic first run that included two 1080s and three spins.

Her following runs were also impressive, despite falling, and were enough for her to be awarded a huge score of 94.00.

The win came over Spain’s Queralt Castellet, who earned second on the podium with a score of 90.25, and bronze medallist Sena Tomita of Japan, who finished with 88.25

BEIJING 2022 DAY 5 ON ICE: TOBIAS AND TOBIAS TAKE OUT THE LUGE THREEPEAT

Austrian Johannes Strolz has followed in his father’s footsteps by claiming gold in the men’s combined alpine skiing.

His father won gold in the very same event at the Calgary Winter Games in 1988.

Strolz, an underdog heading into the event, was coming fourth after the downhill portion of the race, but came back in the slalom to claim the victory over Norway’s Aleksander Aamodt Kilde by just over half a second.

USA TOP THE HOSTS IN AERIAL

The Americans won with a combined score of 338.34 while the host Chinese team finished second with 324.22, and Canada claimed bronze, finishing with 290.982.

Event favourites ROC failed to even make the final.