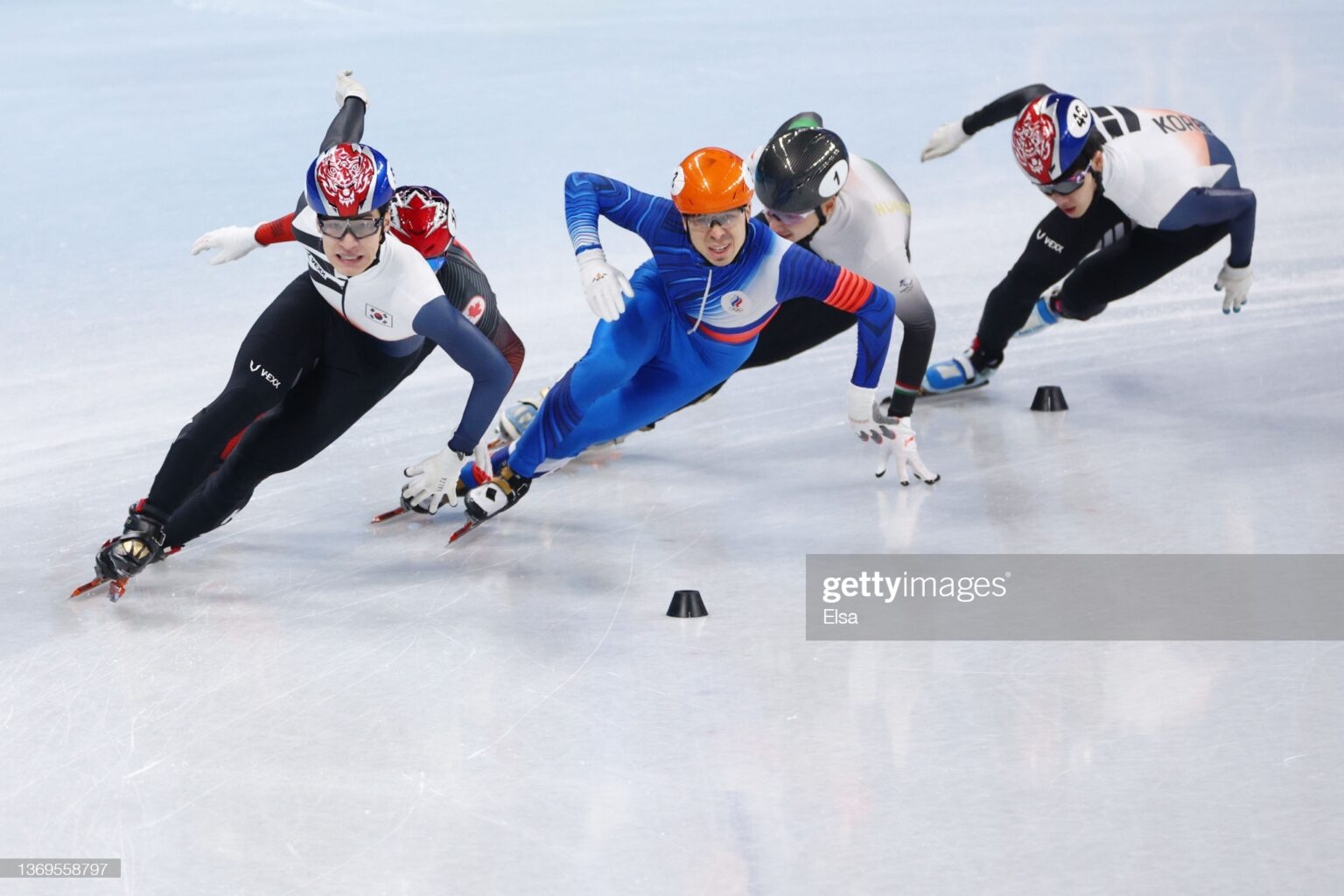 Beijing 2022 Day 5 on Ice: Tobias and Tobias take out the Luge threepeat

Beijing 2022 Day 5 on Ice: Tobias and Tobias take out the Luge threepeat

Jackie Narracott was the only Aussie on ice, but there was plenty of drama across the other sports.

The night started off well for the Germans in the Luge Doubles, as both Toni Eggert and Sascha Benecken, and then Tobias Wendl and Tobias Arlt set track records on the first run of the final, to qualify first and second.

But they proceeded to back it up again in the second run going one and two with Wendl and Arlt winning by 0.099 seconds to claim their third consecutive Luge Doubles Olympic Gold medal and their fifth Olympic gold medal.

Making them the most decorated Luge Doubles pairing of all time and second only to 2022 Luge Women's Singles gold medallist Natalie Geisenberger in total Luge medals with all athletes winning five gold medals but Geisenberger edging them out by the bronze medal she won in 2010.

Eggert and Benecken claim their second Olympic medal this time doing one better than 2018 taking out silver, while Thomas Steu and Lorenz Koller of Austria squeezed onto the podium to better their fourth-place finish in 2018.

Daeheon Hwang takes out gold from the front

The Men's 1500m Short Track Speed Skating was on, and it started with action everywhere. Shaolin Sandor Liu of Hungary laid down an early marker with an Olympic Record in the first quarter-final, coming home in 2:09.213.

Everybody else took notice in the quarter-finals, but all of the other quarter-finals ran much slower, with brother Shaoang Liu also making it through unscathed.

It set up blockbuster semi-finals, as South Koreans Juneseo Lee and Daehon Hwang took out the first two semi-finals, Lee coming in 0.101s faster than Liu in his semi, while Shaoang Liu won through easily, setting up the two brothers to compete together in the final.

Hwang wasn't taking any chances. He won through all of his races, and started the final hard, establishing a small lead and making sure to stay out of trouble at the front.

It paid off with the last couple of laps bringing plenty of chaos as the Liu brothers challenged for a medal.

They were denied as Steven Dubois of Canada took silver, and ROC's Semen Elistratov took bronze, but nobody could catch Hwang, who stayed out in front to win his first Olympic Gold Medal.

Janine Flock was the best of the Women's Skeleton drivers in Run Five of training this morning, in a blistering 1:01.75. She was 0.93 seconds ahead of Aussie hopeful Jackie Narracott, back in 14th.

In the Men's Skeleton, Yin Zheng of China was quickest in Run Five, while Nick Timmings was 21st, the slowest finisher with four athletes not starting.

Alexander Tretiakov was quickest in Run Six 1:00.77, with Timmings in 12th, 1.75 seconds behind, with his official Olympic debut set for tomorrow.

12 men elected not to take a starting place in the final training run ahead of competition tomorrow, setting the scene for an exciting competition.