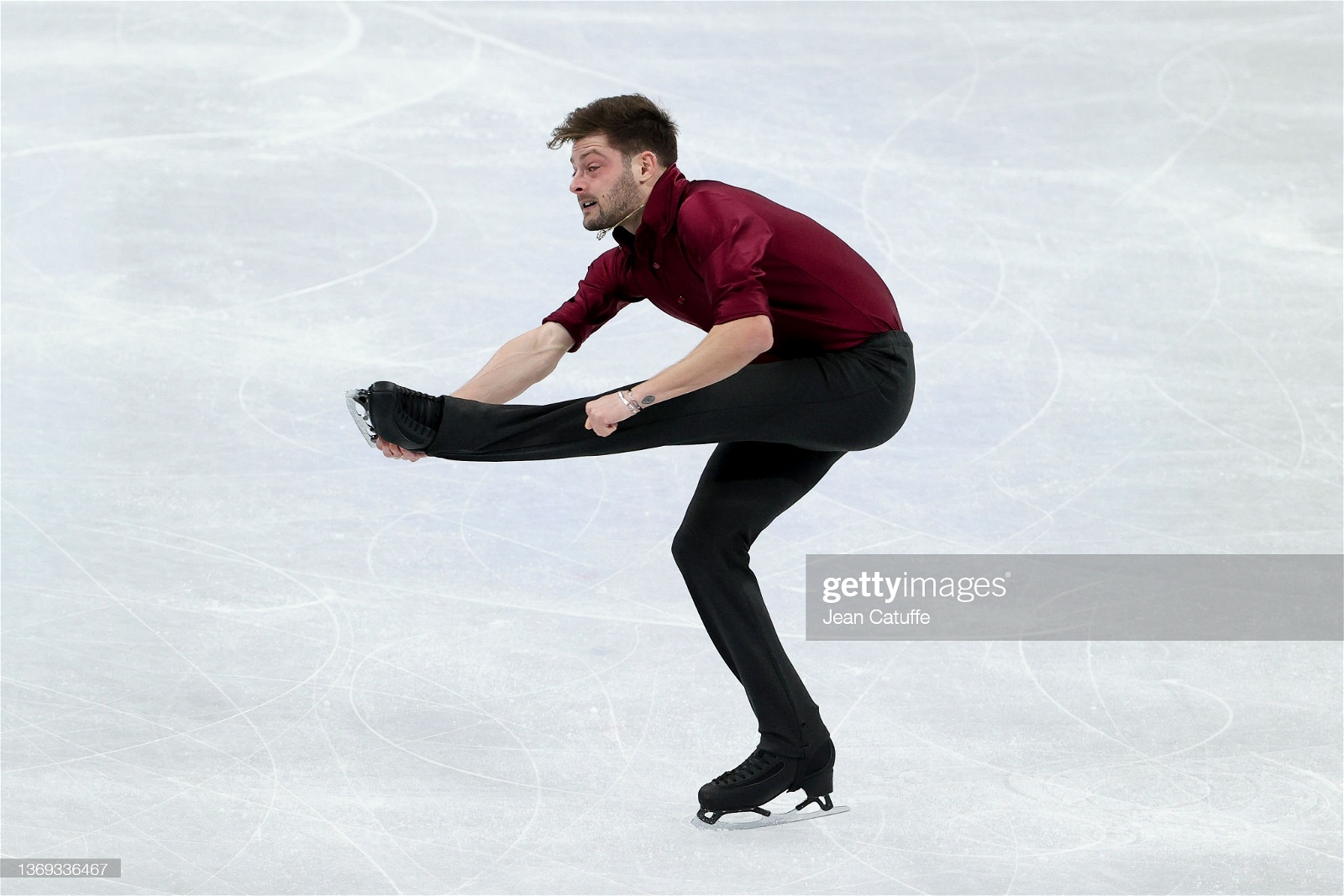 More Ice sport medals are handed out on Day Four of Beijing 2022, but a figure skating favourite finds himself in a bit of a spin.

More Ice sport medals are handed out on Day Four of Beijing 2022, but a figure skating favourite finds himself in a bit of a spin.

USA's Nathan Chen's quest for Olympic Gold just got easier as he scored a record-breaking number of points in the Men's Figure Skating short program. Aussie Brendan Kerry joins him in the free skate, taking place this Thursday.

Additionally the Dutch continue to own the speed skating event, taking home two more medals in the evening.

Australian Brendan Kerry has advanced to the free skate of the Men's singles event, where he will take on the likes of the USA's Nathan Chen, a three-time world champion, and Japan's Yuzuru Hanyu, who won gold in the past two games.

Australia's opening ceremony flag bearer was awarded 84.79 points for his routine to Tom Walker'sLeave a Light on, placing him comfortably in 17th place, with the top 24 going through to Thursday's Free Skate.

However, Japan's ice prince, Yuzuru Hanyu's quest for a third consecutive Olympic gold just got more difficult. After pulling out of an attempted quadruple salchow, he earned 95.15 points to finish in the eighth position, making it almost impossible to reach the podium.

Additionally, the Doubles Luge event had their final two training sessions on day four ahead of tomorrow's medal run.

In the sixth and final training run, the Austrians didn't record the fastest time for the first time in Beijing 2022 and finished in third place behind the Germans and Latvians.

The Netherlands' dominance in speed skating continued on day four, with another two medals added to the country's tally.

Kjeld Nuis took out the Men's 1500m final in an Olympic record-breaking time of 1:43.21 minutes - only just quicker than fellow countryman and silver medalist Thomas Krol. Rounding out the podium, was South Korean Minseok Kim.

The mixed doubles curling event concluded on day four, with the gold and bronze medal matches taking place at the National Aquatics Centre.

Italy's Stefania Constantini and Amos Mosaner overcame the world number one ranked Norwegian side, 8-5 to take home an Olympic gold medal. However, Kristin Skaslien and Magnus Nedrogotten didn't walk away empty-handed, locking in silver for Beijing 2022.

Meanwhile, Sweden and Great Britain went head to head in the bronze medal match, with Swedish duo Almida de Val and Oskar Eriksson comfortably coming away with the medal.

The Women's Ice Hockey Preliminary rounds concluded on day four of the Games, with Canada going undefeated in Group A, while Japan tops Group B.

Earlier in the day, Canada defeated the USA 2-4 to lock in the top spot and extend their goal difference to +28. Brianne Jenner scored two of Canada's four goals, the other two courtesy of Marie-Philip Poulin and Micah Zandee-Hart. Alex Carpenter and Dani Cameranesi were the USA's goal scorers.

Japan defeated the Czech Republic 3-2 in the penultimate Group B clash to lock in the top spot. The match went to a penalty shoot-out after a late Czech Republic goal from Natalie Mlynkova, levelling the score to 2 all. Japan's Haruka Toko scored two goals, but it was Hanae Kubo who hit the matchwinner for Japan.

Skeleton training heats up during third and fourth runs

In heat three of the women's event, China's Dan Zhao had the fastest time of 1:01.96, with Canada's Mirela Rahneva and Belgium's Kim Meylemens following in second and third place. Australia's Jaclyn Narracot finished the run in 11th place with a time of 1:02.54.

However, in heat four, only Zhao remained in the top three. She slid down to third place while Germany's Hannah Neise and Jacqueline Loelling once again dominated the event with a top-two finish. Australian Jaclyn finished in 21st with a time of 1:03.55 - her slowest time of the games.

As for the men's event, China's Wengang Yan topped the third heat with a time of 1:00.36. German pair Christopher Grotheer and Axel Jungk rounded out the top three, leaving a 0.26-second gap between first and third.

Like the women's fourth heat, only the Chinese athlete remained in the top three, with the others sliding out. However, Yan ran in second, with the ROC's Alexander Tretiako topping the practice with a time of 1:00.33. Yan's time of 1:00.55 was equalled by fellow countryman Zheng Yin to make up the top three.

Australian Nicholas Timmings improved on yesterday's times, recording 1:02.73 and 1:02.91 in the third and fourth heats respectively, however, he couldn't quite crack the top 20.