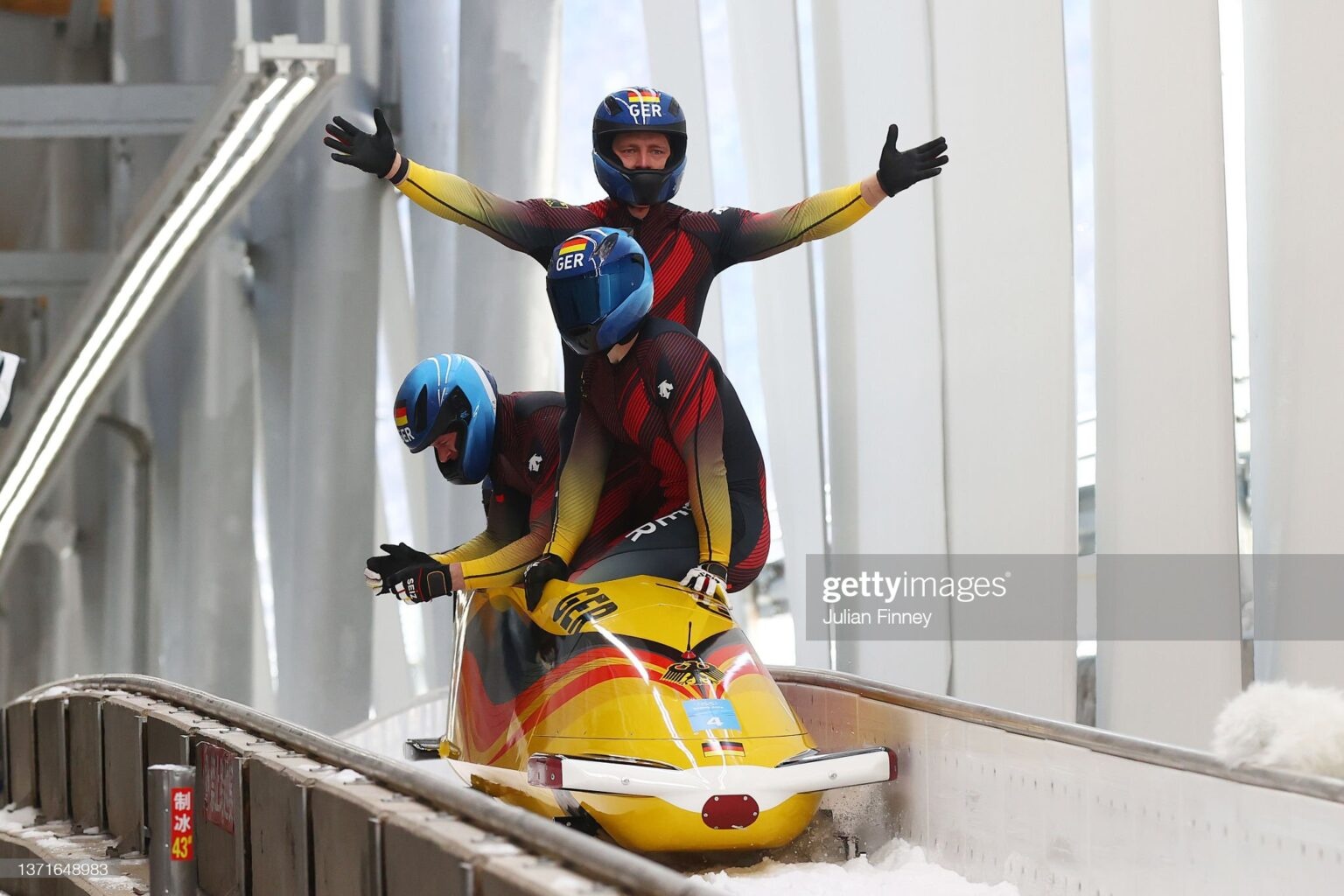 Beijing 2022 Day 16 Wrap: The final medals are handed out

Day 16 brought an end to Beijing 2022, as the final medals were awarded and the final competitions unfolded for this Winter Olympic Games.

Beijing 2022 Day 16 Wrap: The final medals are handed out

Day 16 brought an end to Beijing 2022, as the final medals were awarded and the final competitions unfolded for this Winter Olympic Games.

As Beijing 2022 draws to a close, Day 16 provided one final opportunity for athletes to grab a medal, as competition ended for this Winter Olympics.

Once again Norway was the top performer at the Winter Olympics becoming the first country to win more than 15 gold medals, finishing the games with 16, meanwhile, Australia finished 18th on the medal table one rank below New Zealand and one above Great Britain.

The Norwegian team has dominated the Cross-Country Skiing, and the Women's 30km Mass Start Free Ski was no different.

Aussies Jessica Yeaton and Casey Wright fought hard, as Yeaton finished in 43rd, and Wright in 56th. Both improved over the course, as they lost less time in the second half of the race, to eventual gold medal winner Therese Johaug.

Johaug was too good for American star Jessie Diggins to catch, as Johaug picked up her third gold medal of the Games.

Diggins picked up her second medal of the Games, after taking bronze in the Women's Sprint Free Ski, as she finished 1:43.3 down on Johaug.

Kerttu Niskanen of Finland finished in third, taking the bronze for her second medal of the Games, as she took silver in the Women's 10km Classic.

The competition wrapped up the Cross-Country Skiing for the Games.

Germany has dominated the sliding sports at Beijing 2022, and Day 16 was no different. Francesco Friedrich dominated the Men's Four-man Bobsleigh event, as his team took gold just 0.37s ahead of the German team piloted by Johannes Lochner.

Lochner's team of Florian Bauer, Christopher Weber and Christian Rasp were able to hold off the fast-finishing Canadian team, piloted by Justin Kripps, with Ryan Sommer, Cam Stones and Ben Coakwell in tow.

Friedrich now has four Olympic gold medals and 13 World Championship gold medals, asserting his status as the greatest pilot of the generation.

The Brazilian sled finished last, while the Jamaican sled was one of four that didn't make the final heat.

The Mixed Team Parallel Alpine Skiing was off to a thrilling start, as the Norwegian team caused ab early upset, while the Austrian team had a free ride into the quarter-finals, by nature of their top rank.

The rust didn't show for the Austrian team, who blitzed the Slovenian team in the quarter-final, while most of the other races were thrillers, including Norway's stunning win over France.

The Austrians did enough to sneak by the Norwegian team in the semi-final, while the US team fell to the Germans. The second semi-final was punctuated by the unusual circumstances of both racers (Paula Moltzan for the USA and Emma Aicher for Germany) failing to finish the heat.

The Norwegian team did just enough to win the Small FInal, despite Timon Haugan failing to finish the last heat, while the heartbreak continued for Mikaela Shiffrin, who finished out of the medals in another event.

The big final got off to a good start, as Lena Duerr (DEU) beat Katharina Truppe (AUT) by just over half a second.

Stefan Brennsteinner turned the tables for the Austrians as he finished ahead of Julian Rauchfuss. Emma Aicher again failed to finish her run in the final, as her DNF proved crucial, handing Katharina Liensberge a win.

Johannes Strolz brought the victory home for the Austrian team, despite losing his run to Alexander Schmid, the gap was enough for the Austrians to be crowned gold medallists.

British gold with a curly result

The team from Great Britain got off to a hot start in the gold medal game of the Women's Curling. After the first end, there was already a two stone lead.

Japan fought back, scoring in the second end, and keeping the third end scoreless, but it started to slip away as the match wore on. After six ends it was 4-2.

The seventh end proved decisive, as the British team utterly dominated the seventh end, scoring 4-0 to open up a huge lead.

They kept the Japanese to just 1-0 in the eighth end and rammed home the advantage in the ninth end with a 2-0 scoreline.

Brilliant Finnish to the Men's Hockey in the gold medal match

The Men's Hockey round to a close today, in a thrilling match between Finland and ROC. Play was even early before Hannes Bjorninen was given a penalty for a high stick.

The penalty proved costly, as Mikhail Grigorenko scored less than 20 seconds later to open the scoring, giving the ROC an early advantage.

It was as good as it got for the ROC team, who were unable to find their way through the Finnish defence as it was fully manned.

Bjorninen was again in the action, as he started the final period with a bang, squeezing the puck past Ivan Fedotov to give Finland the lead.

The match grew spiteful and tense as the ROC team fought with all they had to break through and score, but it wasn't to be, as Finland sealed the win, and took home the gold medal for the first time in Men's Hockey.