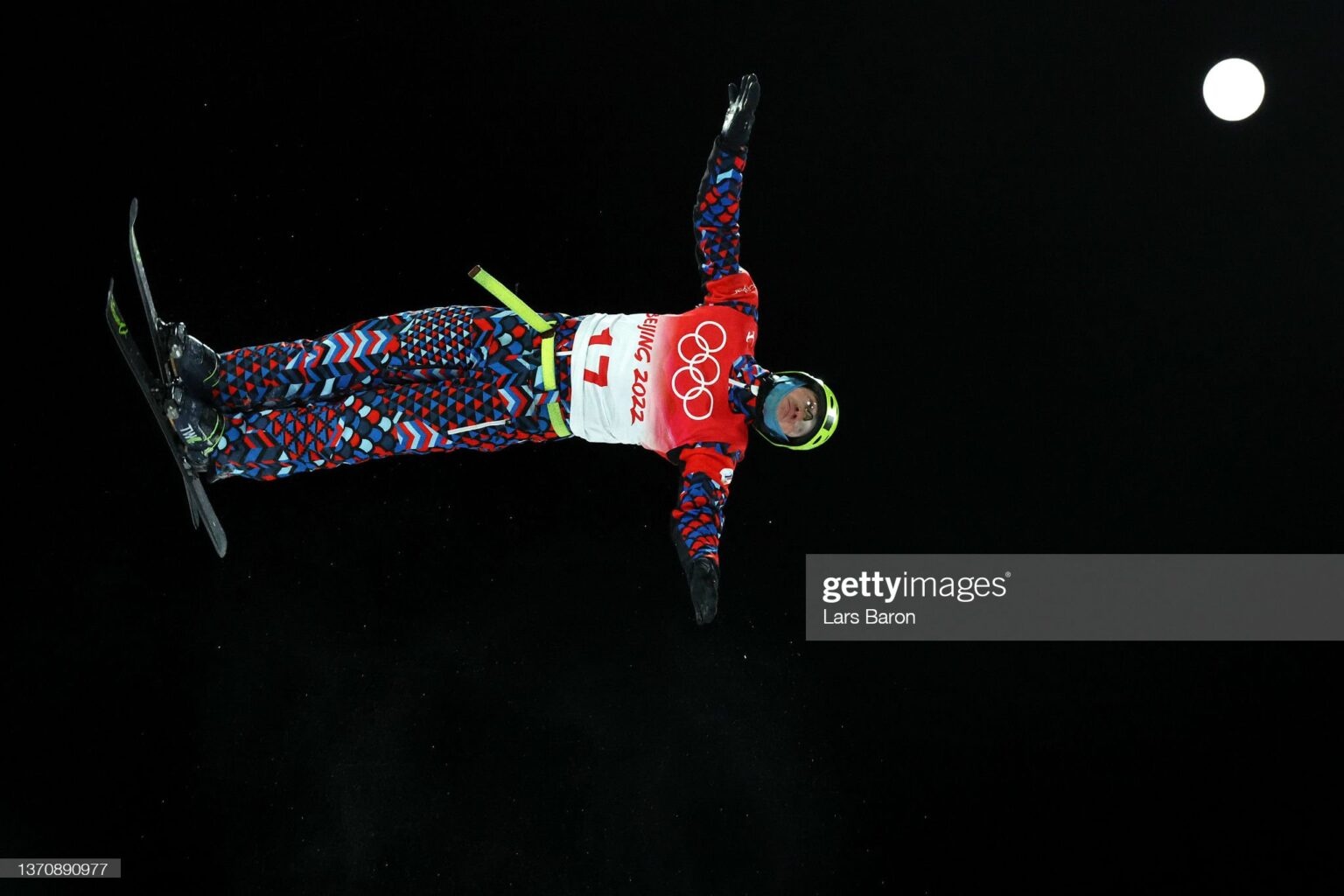 Day 12 of Beijing 2022 was full of thrills, as there were close finishes and huge jumps to take medals across the board in the Snow Sports.

Day 12 of Beijing 2022 was full of thrills, as there were close finishes and huge jumps to take medals across the board in the Snow Sports.

Day 12 of Beijing 2022 was filled with great competition, as Cross Country Skiing came right down to the wire, and huge performances were required to win Aerials and Slopestyle skiing.

There were a few Aussies in action on Day 12, and all put in admirable performances, even if there weren't medals at the end of their efforts.

In a field of 99 competitors, 35 athletes didn't make it down the first run in difficult conditions. Muhlen-Schulte was one of them, as he struggled with the conditions.

With another six athletes didn't finish, and one was disqualified, leaving 45 athletes, or half the field able to say they completed both runs. The fastest of them was Frenchman Clement Noel, who finished in 1:44.09.

Second to fifth was incredibly close, separated by just 0.25 of a second. Johannes Strolz of Austria finished second, to go with his Combined Alpine gold medal from earlier in the week, and Sebastian Foss-Solevaag took home bronze.

In the Men's Cross-Country Team Sprint Classic relay, the Australian men's team, of Seve de Campo and Phillip Bellingham finished 11th in their semi-final, ahead of Lithuania and South Korea. Their time of 22:17.35 was just over a minute behind the Norwegian team that won their semi-final.

The Norwegian duo of Erik Valnes and Johannes Hoeflot Klaebo was unbeatable in the final as well, as they went on to win gold. It was Klaebo's third medal of the Games.

In the Women's event, Australia's Jessica Yeaton and Casey Wright fought hard, finishing in eighth in their semi-final. They crossed the line in 25:13.42, just under two and a quarter minutes behind the German team that won their semi-final.

The German duo of Katharina Hennig and Victoria Carl also went on to win gold in the final, in a thrilling finish. They crossed the line 0.17 seconds ahead of Swedish duo Maja Dahlqvist and Jonna Sundling, and 0.71 seconds ahead of Yulia Stupak and Natalia Nepryaeva of the ROC.

The thrilling finish was one of the most exciting finishes of the Games, and will go down as a classic ending.

BEIJING 2022 DAY 11 ON ICE: LADIES AND GENTLEMAN WE HAVE A PODIUM SWEEP

Hall lays it down in style for Ski Slopestyle

In the end, nobody was able to beat that run as Hall went on to retain gold, as countryman Nicholas Goepper took silver, and Jesper Tjader took bronze for Sweden.

It was only enough for fifth, but it was a spectacular run.

Qi leaps for gold in the aerials

His final jump was a back double full, full, double full to score a huge 129.00. Five twists and three flips in one jump was enough to have the maximum degree of difficulty of 5.000.

Ukrainian Oleksander Abramenko was unable to defend his Pyeongchang 2018 gold medal as he tried the same trick as Qi. His execution wasn't enough for gold, but his 116.50 was enough for silver, ahead of Ilia Burov's bronze for ROC.