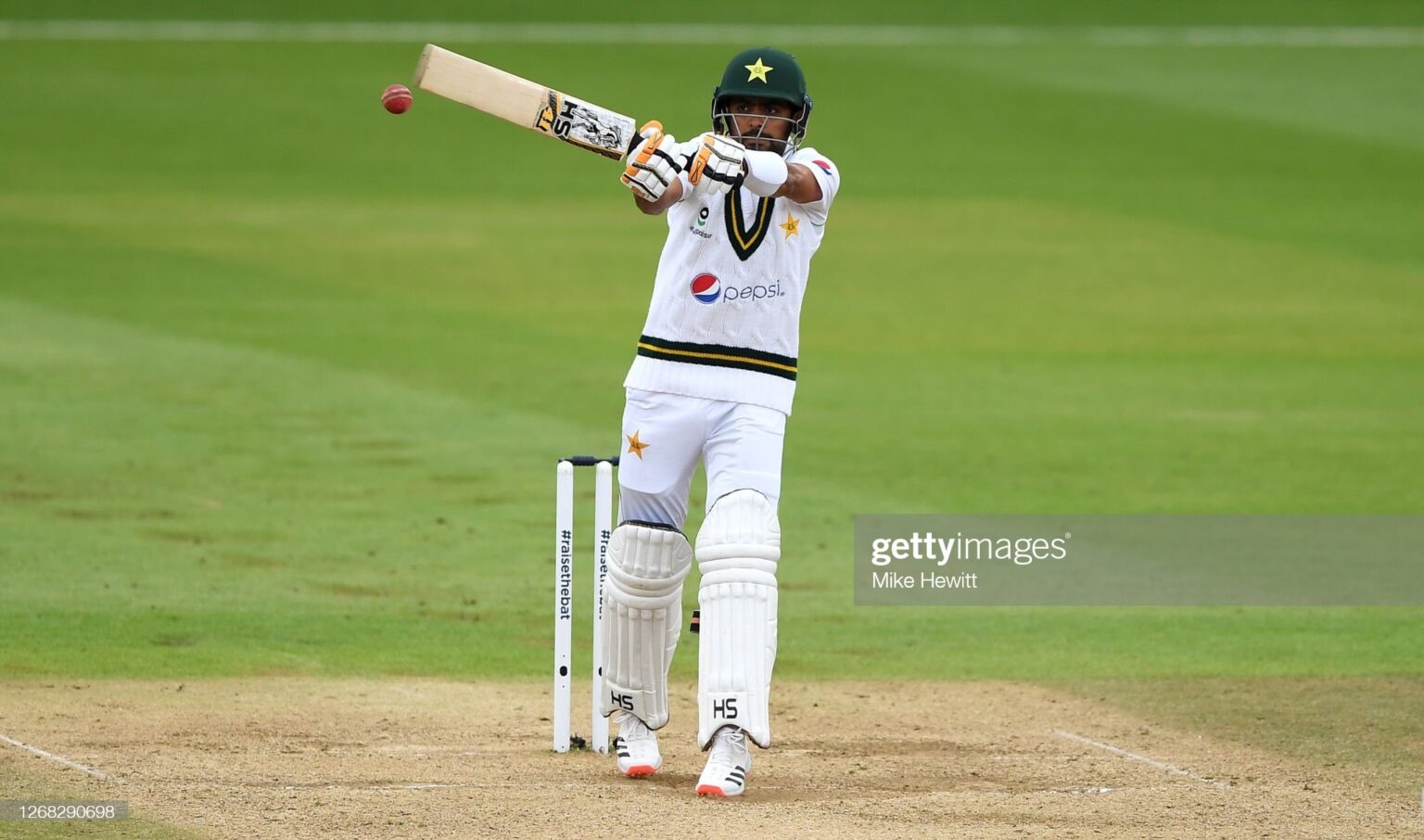 Babar Azam century as the Aussies failed to make inroads

A Babar Azam century was the highlight of a long day in the field for Australia as they look towards victory on day five in Karachi.

Babar Azam century as the Aussies failed to make inroads

A Babar Azam century was the highlight of a long day in the field for Australia as they look towards victory on day five in Karachi.

A long day in the field from the Aussies finishes without much reward with the Aussies struggling to take wickets and a great Babar Azam century. With one day left in the Test match, it might be unlikely, but all four results could still be in play as the time approaches midnight Australian time tomorrow.

Australia's assistant coach Michael di Venuto spoke about how difficult the day was after play.

"We are still in the position to win this Test match, today was a tough day no doubt about that and Pakistan played incredibly well. Yesterday we bowled well and took our chances, and we didn’t expect that to happen again."

Australia began the day with bat in hand, Marnus Labuschagne (44) and Usman Khawaja (44) going back out to the crease with the score on 81. It turned out to just be a quick batting session for the Aussies with Pat Cummins declaring as soon as the wicket of Marnus Labuschagne fell.

The declaration meant that Usman Khawaja was not out on 44 meaning his series average now pushes past 150. Amazingly since coming back into the Australian side he has averaged 111 with three centuries. His century in the first innings of this match meant he equalled Dean Jones with 11 centuries for his country.

It was now the turn of Pakistan to have a bat, they had an almighty task ahead of them effectively batting two full days for a draw, or possibly even chasing down the 506 runs required for victory.

Things didn’t start well for Pakistan though, as we see so often in spinning conditions it’s the straight ones that get you. And that was the case for Imam-ul-Haq (1) who missed a straight one and had to go LBW to the bowling of Nathan Lyon (1/50), not even the review could save the opener who made two centuries in the first Test.

Azhar Ali (6) and Abdullah Shafique (71*) then shut up shop before the lunch break.  It was tough as the ball started to reverse swing quite early, but they got there only scoring 18 in the 21 overs before that lunch break was taken.

The pair continued albeit slowly, but that was before Cam Green (1/15) took the ball and bowled a bouncer that didn't get up getting Azhar Ali LBW. He was also trapped in front and for only six runs from 54 balls, perhaps some more aggression from the veteran would’ve seen a few more runs scored but more importantly pushed the Aussies off their lines.

After the wicket though Australia didn’t look all that close to taking another one. The only chance came from the bowling of Pat Cummins (0/35) when Abdullah pushed one to Steve Smith at slip. The problem was that he was simply too close and couldn’t grip the ball to take the catch, yet again the Australian slips stagger will be the talk of the town.

"The slips have to stand really close and unfortunately it went down, but Steve Smith would take 99 out of 100 of those." Michael di Venuto said of the catch.

Mitch Starc (0/29) and Pat Cummins largely stayed out of the attack for the rest of the day giving the spinners the opportunity to bowl. Mitch Swepson (0/57) in particular was impressive, he spun the bowl an awfully long way particularly late in the day. He came around the wicket to Babar Azam (102*) trying to bowl him around his legs and on a few occasions he was almost successful.

Michael di Venuto spoke about why Australia got such good results yesterday but struggled today.

"Yesterday we got reverse swing going with the hard ball, with the bat in the first innings Uzzie [Usman Khawaja] and Smudge [Steve Smith] got through the reverse swing. Today they got through that period and the ball softened, we thought there might be more in the wicket today in terms of spin. Those chances just didn’t come for us.

While the ball is shiny and when reverse swing comes in about 20 overs in, so far this game has been hardest with the hard ball."

Nathan Lyon wasn’t quite as good, not finding the line outside the off-stump that would’ve been required to really spin the ball big. Interestingly Pat Cummins didn’t turn to Marnus Labuschagne at all during the day, perhaps it’s because Swepson is also bowling leg-spin, but it surely would’ve been worth a shot. If not Marnus then maybe even Travis Head just to mix things up.

But the real story of the day is Babar Azam, having not scored a Test century in over two years he finally achieved the feat once again. It seems that the big four had really become only the big one with Joe Root the only to score a century recently. Babar Azam can now add his name to that list after bringing up his 6thTest century.

An Australian victory is still easily the most likely chance of a result tomorrow but if this Pakistan pair of Babar Azam and Abdullah Shafique can continue through to at least lunch the dream will still be on. The target shouldn’t be anywhere near Pakistan’s mind, with more than 300 still required for victory.

Australia though probably only needs one more wicket to really get into this Pakistan batting lineup. The truth is that this pitch is almost impossible to start on and the pitch is still getting worse. Australia now has a new ball and importantly will get another one tomorrow before the game gets called off if required.

Michael di Venuto touched on the plans for tomorrow.

"We’ve got some weapons when the left-handers go come in, but we have a couple of important breakthroughs before we get to that.

It’s all guns blazing tomorrow we have a test match to win, tomorrow will be all hands on deck to get that win."

Tomorrow will certainly be an important day of Test cricket which could set up the result of the series and may even determine which side will be in the World Test Championship final. The play is set to begin at 4 pm AEDT tomorrow.