Edge of the election: energy worries and more elections

This week on Edge of the Election the team talks about the final Australian election results as well as going overseas and looking at some international election news. 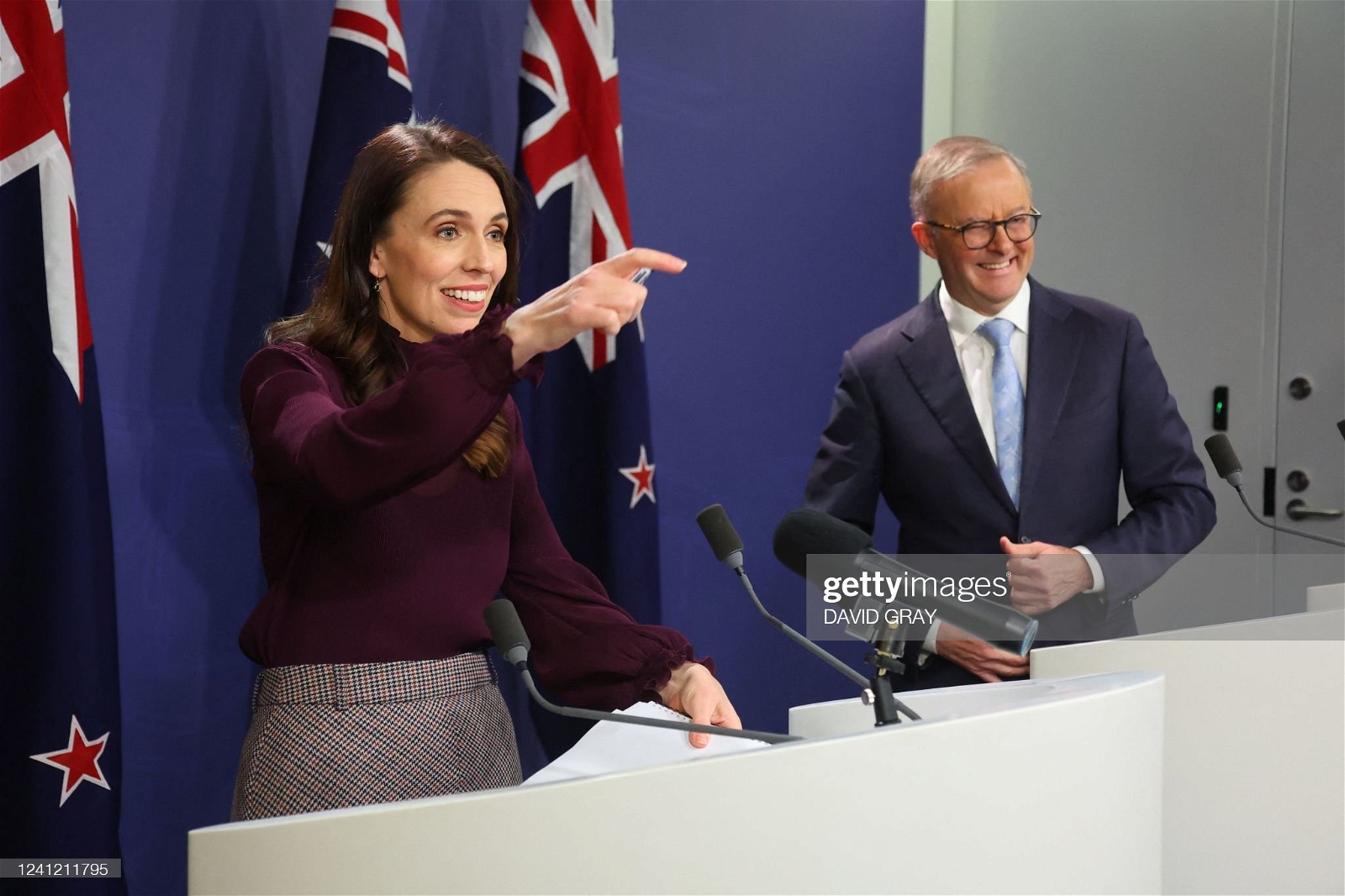 With not a lot happening in Australia at the moment after most of the election results have been finalised. The team looks overseas for a little bit of inspiration once again.

The Edge of the Election team, Jacqui Dodd, Rory Denis and Joel Duggan chat about the recent French parliamentary elections which had some very surprising results. Macron's party was decimated with the far-right and far-left parties both making massive gains in the parliament.

Some more overseas news comes in with Columbia voting in their first leftist president after many years of conservative rule. The new president is a former Guerilla fighter who is looking to make sweeping reforms, especially on the agricultural and farming front.

Closer to home the team takes on the Australian energy debate as well as having a chat about Labor Party fans and the whole PR Guy situation which has no winners.

You can check out all of the fun on Spotify and Apple Podcasts below and make sure you are subscribed to the Edge of the Crowd Youtube channel to get the clips during the week.