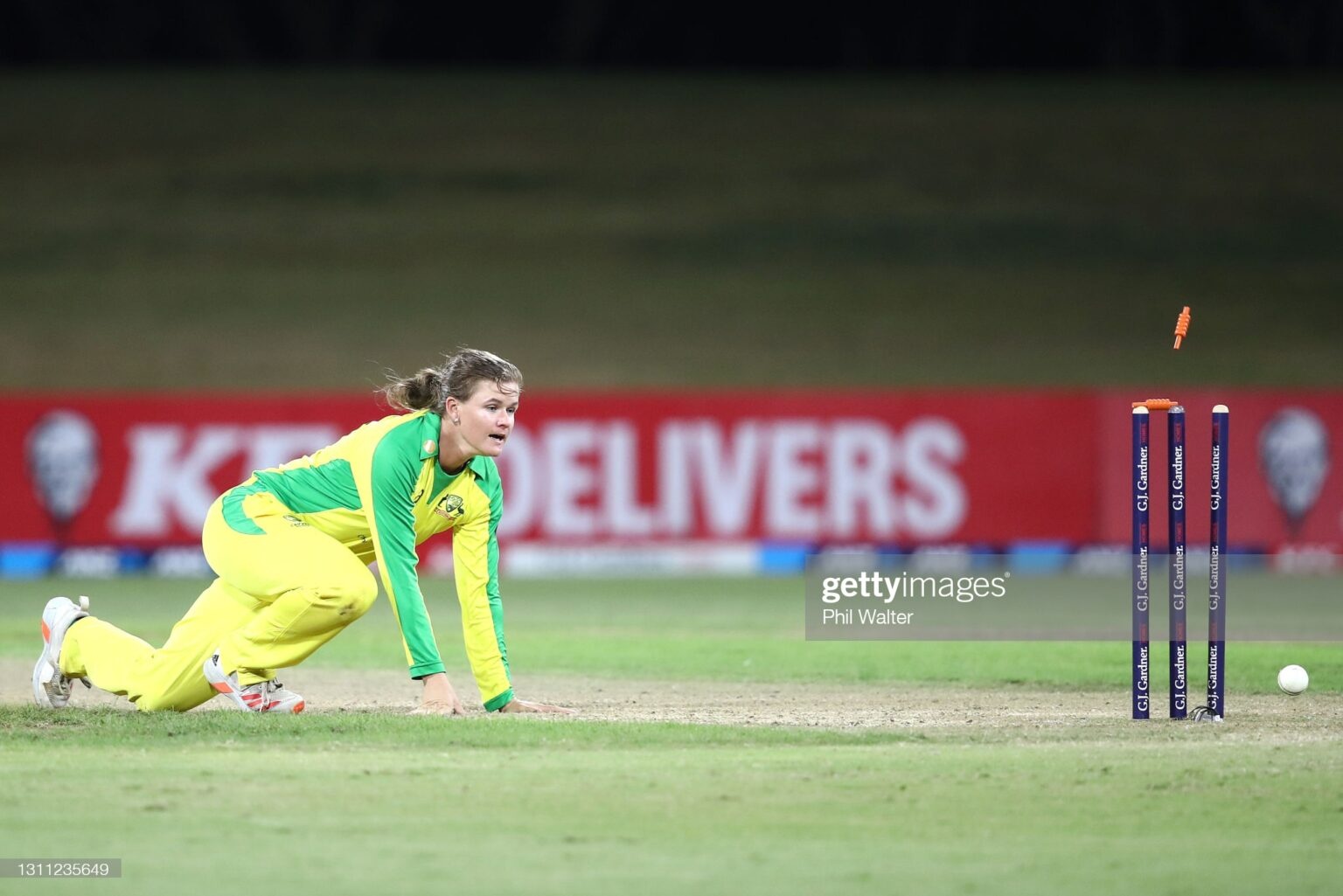 Australia has named a 15 player squad for the Women's Ashes, and have named 15 players for the Australia A squad to take on England A.

Australia has named a 15 player squad for the Women's Ashes, and have named 15 players for the Australia A squad to take on England A.

With Australia announcing its selections for the Women's Ashes series starting next week, depth has made narrowing the squad to 15 players difficult for the National Selection Panel.

Australia also has one eye on the Women's World Cup in New Zealand, starting on March 4, just days after the Ashes series concludes.

In the announcement, National Selector Shawn Flegler explained that the depth of Australian cricket had made the selection process more difficult.

"This was a tough selection process with so many players coming off strong WBBL tournaments, but we're confident we've selected a balanced, all-round side with players who can perform across all three formats," Flegler said.

"It's great to have Rachael Haynes and Megan Schutt back in the side having missed the India series due to personal reasons as well as Jess who's recovered from a lower-leg injury; the experience those three bring to the side is invaluable during a series like the Ashes."

With the return of Jess Jonassen and Megan Schutt into the side, Australia's fast bowling depth is once again overflowing.

After starring in the recent series against India, and in the Women's National Champions League, including a 7/25 last weekend, Stella Campbell has put herself in the frame but has not been selected. Campbell's spell last weekend was the second-best figures in history, but not enough to earn selection.

Flegler explained how the decision was made.

"We're really happy with what Stella has done over the last couple of years, and that's why we picked her in the India series and gave her that opportunity. Obviously, we had to decrease the Ashes squad slightly for this series, but it's great to see her get wickets in Canberra the other day as well," he said.

"She's put her hand up for selection if something does happen, and I'm not going to rule out that there could be an opportunity for some players if conditions look like that we do need to bring someone else in, or there are some injuries at all in the Ashes squad, so Stella could certainly step into that if she needed to. There's still the World Cup selection in the back of our mind as well, so she's doing all the right things.

"She's a tall, bouncy fast bowler, that's what we get excited about. We've got in Tayla (Vlaeminck) and Darcie (Brown) in the main squad for that, but Stella is in the group of fast bowlers that we think can play that type of role."

Role was also key in another selection decision. Georgia Wareham suffered a knee injury (torn ACL) during the WBBL, and is not available for either the Ashes or the World Cup.

Amanda-Jade Wellington had a strong WBBL, taking the most wickets in the competition with 22 for the Adelaide Strikers, at an average of 15.72.

Despite that, Alana King was preferred for the Ashes side, with Wellington selected in the Australia A side, after helping the Perth Schorchers win the WBBL.

Flegler explained the decision process behind King's selection ahead of Wellington for the Ashes.

"It was definitely a tight decision," Fleger said. "We talked about this particular role for quite a bit of time. The thing that we look at is the role that we want our leg spinner to play in the different formats.

"We just felt that Alana plays that role a little better than what we think Amanda would, but that's not to say that Amanda couldn't do the role.

"When we're putting the squad together, we look at all the different matchups that we want to do, conditions, and the role that they've got to play in the team itself. Alana got the nod this time, but what I've said to all the players in both squads is they need to be ready, just in case something does happen.

"We're confident that if Covid hit the squad and Amanda was called up into the senior team, she could play a role. It would be a slightly different role to Alana but two really good leg spinners that we've selected from.

"We had Georgia Wareham playing a certain type of role in the Australian team over the last couple of years. We've had a lot of success with that, and we feel like Alana can play that similar type of role. They're slightly different bowlers.

"Alana is probably a little bit quicker through the air, and attacks the stumps a little bit more. Amanda is what you'd probably say, a genuine legspinner, where she gives the ball a lot of air and spins the ball hard. So she would play a different role if she actually played in the Australian team again.

"We're not closing the door on Amanda. Alana's got the nod this time around and she's got an opportunity to cement her place in the squad. Alana's numbers stack up very very well as well, and she's good in the field, she provides late order hitting and she performed really well during the WBBL.

"Amanda was also really good, but Alana's got the nod this time for the type of role that we need."

THE MELBOURNE STARS GET SCORCHED BY 47 RUNS IN GEELONG

Australian captain Meg Lanning also weighed into the decision, having played with both King and Wellington across multiple formats, and with King at the Melbourne Stars before this season.

"I think Alana certainly deserves a spot in the squad," Lanning explained. "She's always been someone who has had a lot of talent, but especially over the past two years she's become really consistent and someone who's very reliable."

"I think we saw in the WBBL this year that she's capable of bowling against the world's best and being successful, so she's reasonably quick through the air and she attacks the stumps and she's a wicket taker.

"For us, that's certainly what we're after. I think she comes into the squad with really good form and we're looking forward to seeing her settle into the squad and play a role for us."

Lanning was also excited that vice-captain Rachael Haynes was back in the squad. Haynes missed the series against India with a hamstring injury and then parental leave, as she welcomed her first child Hugo, with partner Leah.

"Rach has played a significant role for us over a long period of time now, and that's not just with the bat, but also her leadership and she has a really important role with my leadership and she looks after some things nad lets me make some decisions on the run," Lanning explained.

"So from my perspective, personally, its great to have her back. She's certainly a great person to chat with and to bounce ideas off, and also very measured and calm under pressure.

The Women's Ashes kicks off on January 20, with the first of three T20 internationals in Adelaide.