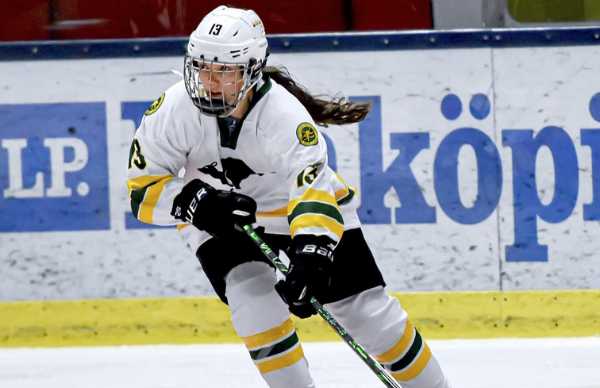 Australia is the second country to withdraw from the tournament following New Zealand's previous withdrawal and the competition is now set to go ahead with four teams. The annual competition has had several bumps in the road during the pandemic.

FollowingAustralia's undefeated run in Division II B in 2020, the Australians were expected to be promoted to the Division II A competition in 2021. However, the promotion was rescinded following the cancellation of the 2020 Division II A tournament.

The 2021 tournaments were also cancelled due to the pandemic with the scheduled hosts retaining their host assignment for the 2022 tournament.

The decision follows a meeting of the Ice Hockey Australia board of directors, national team coaches and managers and the Chief Medical Officer, citing travel restrictions in Australia, quarantine requirements, covid exposure rates overseas and the ability to ice a team under said circumstances and risks.

It's the second major decision in the past six months impacting Women's Ice Hockey in Australia following the announcement in September to cancel the Australian Women's Ice Hockey League 2021/2022 season, also due to travel restrictions and lockdowns.

However, it wasn't the only Australian national team forced to withdraw from its respective world championships with the men's U20's and women's national teams withdrawing for similar reasons.

Ice Hockey Australia hopes that participation will resume in the future.

The2022 IIHF Ice Hockey Women's Championship Division II Group B is scheduled to run from March 6-12 with Iceland, Turkey, Croatia and South Africa competing, it has yet to be announced if either Australia or New Zealand will face relegation to Division III for the 2023 tournament.