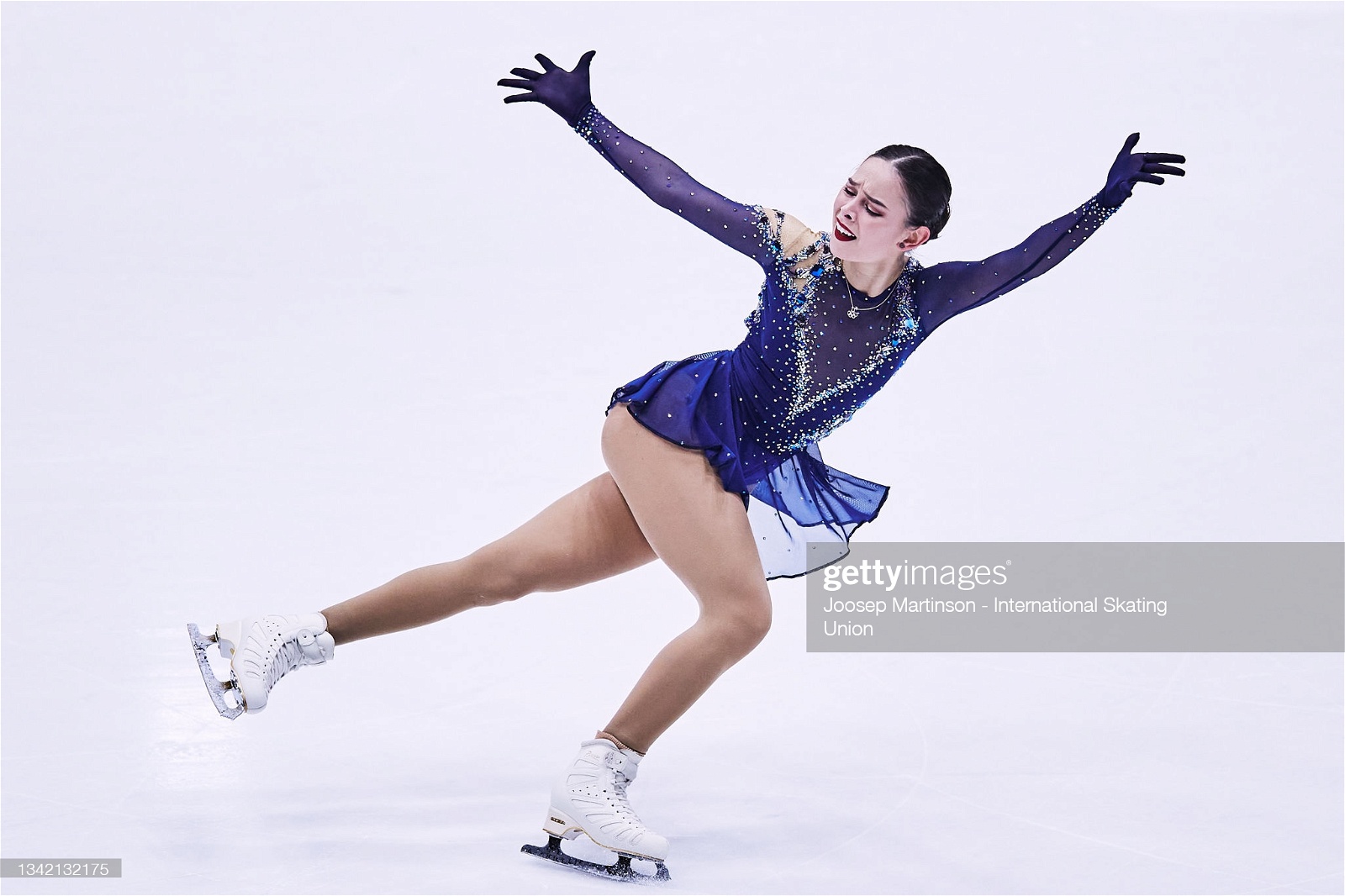 Australia's Olympic hopefuls will be facing off at Four Continents Championship this week for a spot on the Olympic team.

With the Olympics only two weeks away, most of the top teams have chosen to skip the 2022 Four Continents Championships, held in Tallinn after the Chinese Skating Association withdrew from hosting.

However, some nations, like South Korea have chosen to take advantage of the chance for their Olympic team to be scored by an international judging panel one last time before Beijing.

The risk of COVID looms over this event as it did with the European Championships last week, in which 15 positive cases were found throughout the six-day event. This makes it an even riskier move for federations to be sending their Olympic team with Beijing so close.

Men - The door is open for an Australian medal

Six-time national champion Junhwan Cha is the gold medal favourite in the men's singles. While he has had many podium finishes during Grand Prix events and the Senior B competitions, he has a tendency to underperform during major competitions.

This leaves the door open for the other men, including Australian Brendan Kerry. If he is able to deliver solid performances across the two programs, his scores should be up there with the likes of Tomoki Hiwatashi, Kao Miura, and Kazuki Tomono.

Kerry will be fighting to show Ice Skating Australia that he deserves to be on the Olympic team, against compatriots James Min and Jordan Dodds.

Like at Europeans, consistency will be king. Whoever is able to perform the fewest errors in the short program and the free skate will ultimately rise to the top of the podium.

The women's podium will be a battle between the Korean and Japanese skaters.

Mai Mihara comes into this event as the most decorated Four Continents competitor, having won gold in 2017, silver in 2018 and bronze in 2019. She has had a very consistent season thus far, with Japanese Nationals being the one major blip, ultimately costing her a spot on the Olympic team.

Against her will be Young You, the only woman in this event with a triple axel. The jump has been giving her a little bit of trouble this season, however, she did manage to land it cleanly in the short program at Korean Nationals last month.

It will be a tight race between her compatriots Yelim Kim and Haein Lee, and the rest of the Japanese contingent Yuhana Yokoi and Rino Matsuike for the other podium spot.

The Australians at this event, Kailani Crane and Victoria Alcantara, will be fighting for Australia's one Olympic women's spot. Crane beat Alcantara in at Finlandia Trophy and Golden Spin of Zagreb earlier this season and will expect to do so again to go make the Olympic team for a second time.

Pairs - Only the Americans and Canadians remain

After a slew of withdrawals in the weeks leading up to the competition, the pairs event now only consists of the alternates teams from Canada and the United States.

This also means that the pairs event will not count towards participants' world standings as the event does not meet the requirement of having at least five teams from three different nations competing.

Out of the six, the favourites for gold will be Canadians Evelyn Walsh/Trennt Michaud who recently won their third national silver medal. The team were favourites for the Olympic team but were unfortunately passed over in favour of Vanessa James/Eric Radford.

Americans Audrey Lu/Misha Mitrofanov are coming into this event as national bronze medalists and the team with the most international experience of the bunch.

For many of the teams, this will be their first time competing at a major international competition. The teams that handle this pressure best will ultimately be the ones that reign supreme.

Ice Dance - history could be made by Japanese dancers

Muramoto/Takahashi are in contention for gold, and if they do win, this will make them the first non-American or Canadian team to win Four Continents. Muramoto previously won a bronze medal in 2018 with former partner Chris Reed, which is still the only ice dance medal that a team outside of Canada and the United States have won.

This would also make Takahashi the only skater to have won medals in two different Four Continents disciplines. He was the 2011 Four Continents champion and won the silver medal in 2012 in the men's event.

Hot on their heels will be Americans Caroline Green/Michael Parsons, who have had a very fruitful season and finished just shy of the podium at US Nationals. Their compatriots Christina Carreira/Anthony Ponomarenko could also threaten to shake up the podium.

Australians Holly Harris/Jason Chan and India Nette/Eron Westwood will also be at this event. Harris/Chan recently won their first international medal at Santa Claus Cup and are definitely capable of making the final group of the free dance.