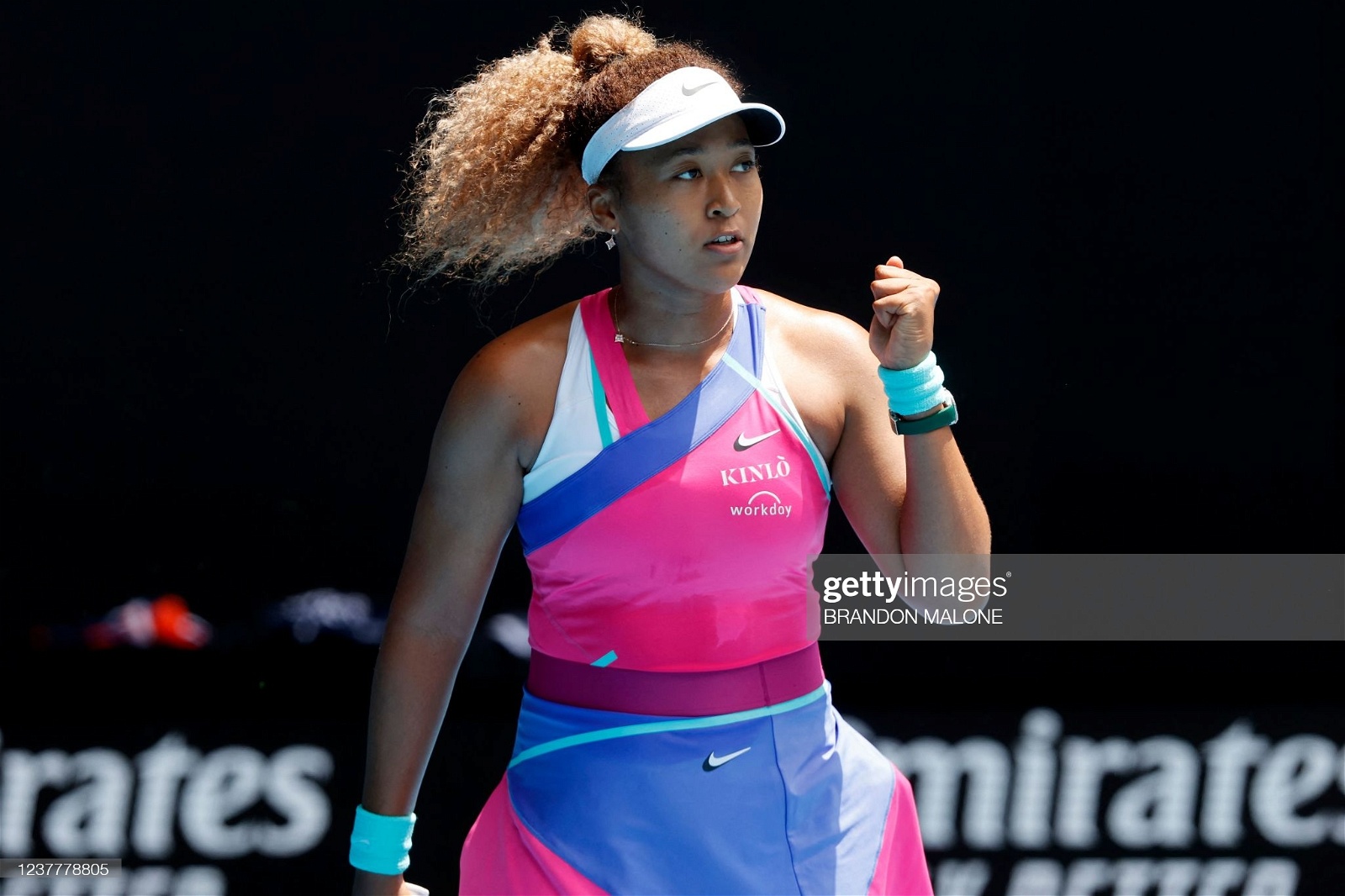 It was a big first day at the Australian Open with six Australians in action, whilst defending champion Naomi Osaka cruised through to the second round.

It was a big first day at the Australian Open with six Australians in action, whilst defending champion Naomi Osaka cruised through to the second round.

It was a huge opening day for the 2022 Australian Open with the top half of both the men's and women's singles draws kicking off. Six Aussies were in action with Aleksandar Vukic stunning fans and claiming the first upset of the tournament defeating 30th seed Lloyd Harris.

It wasn't just the Australians playing today, with some of the biggest stars in tennis, Naomi Osaka and Rafael Nadal taking to the court and showing off as former winners of the tournament.

The shock on everyone's lips this afternoon was Aleksandar Vukic's victory over South African Lloyd Harris in four sets but it wasn't smooth sailing for the Aussie.

Lasting two hours and 55 minutes, it was a hard-fought slog for both players with Harris getting the upper hand early in the first set, breaking in the first game with Vukic seeming to struggle in the conditions early.

However, he managed to hold his serve for the remainder of the set but couldn't dig in enough to break back and potentially send Harris to a tiebreak.

The second set was the easiest for the 25-year-old Australian, not offering Harris a single break point opportunity while threatening his serve regularly.

It wasn't until the eighth game that he managed to go up a break but after four break point opportunities earlier in the set he finally converted and only needed one chance to get the upper hand and served out the final game of the set 40-0.

Likewise, the third set was a tug of war between the two, with both men dominating in their service games, Vukic hitting four aces whilst Harris hit three and both players hitting 10 winners.

It took 11 games but Vukic was offered a breakpoint opportunity in the set and snatched it up preventing the third set from going to a tiebreaker.

If you thought the third set was tight the fourth was even tighter with both the Australian and South African dominating during their service games. Harris won five points to Vukic's two off aces and was far superior at the net.

Meanwhile, Vukic won 30 per cent of his receiving points to the 24-year-old's nine per cent. However, neither one could get close to breaking and the fourth set was sent to a tie-break.

This was where the Australian got the upper hand, winning three consecutive points to go 3-1 up and not wavering on his own serve, finally closing out the match.

Thanasi Kokkinakis wasn't able to replicate his form at the Adelaide International and lost to Germany's Yannick Hanfmann in straight sets, bowing out in the first round for the first time since 2019.

John Millman was the second successful Aussie man on the first day of the Australian Open taking on Spain's Feliciano Lopez and managing to to win in four sets.

James Duckworth put in a huge fight against Frenchman Adrian Mannarino, getting taken all the way to five sets after going up two sets to one but he struggled as the match wore on eventually losing in three hours and eight minutes.

World number one Ash Barty dominated in her first match of the tournament dropping just one game in the match total and knocking out qualifier Lesia Tsurenko in 54 minutes, sending a warning shot to her side of the draw that she's ready to take out her home Grand Slam in 2022.

Ajla Tomljanovic's clash with Paula Badosa was a physical one, with both needing medical timeouts in the first set however, it was Badosa that got the upper hand winning in straight sets.

After taking a break from tennis following the US Open in 2021, Osaka may have slipped in the rankings but she was looking like she was in similar form to her 2021 Australian Open run coming up against Colombian Camila Osorio in the first round.

Winning the first five games in a row it looked like it could be a demolition by the 13th seed, however, she wavered losing the next three games, with Osorio perhaps prepared to fight this match out.

Osaka was able to convert in the ninth game to close out the set, hitting all four of her aces for the match in the first set along with 12 winners.

The second set didn't start quite as smoothly for the 24-year-old, dropping the first game and almost getting broken twice in her first service game.

However, she rallied and managed to go up a break in the third game, and defended her serve succesfully, managing to close out the match by breaking Osario's serve a second time for the set in the final game of the match.

The only former Australian Open Champion on the men's side of the draw, Rafael Nadal was in action on day one and barely wavered defeating American Marcos Giron in one hour and 49 minutes with the sixth seed hitting 39 winners to Giron's 10.

The highest ranked player on the top half of the men's draw, Alexander Zverev came up against fellow countryman Daniel Altmaier and faced a surprising challenge getting forced into a tiebreak in the first and third sets but managed to win in three.