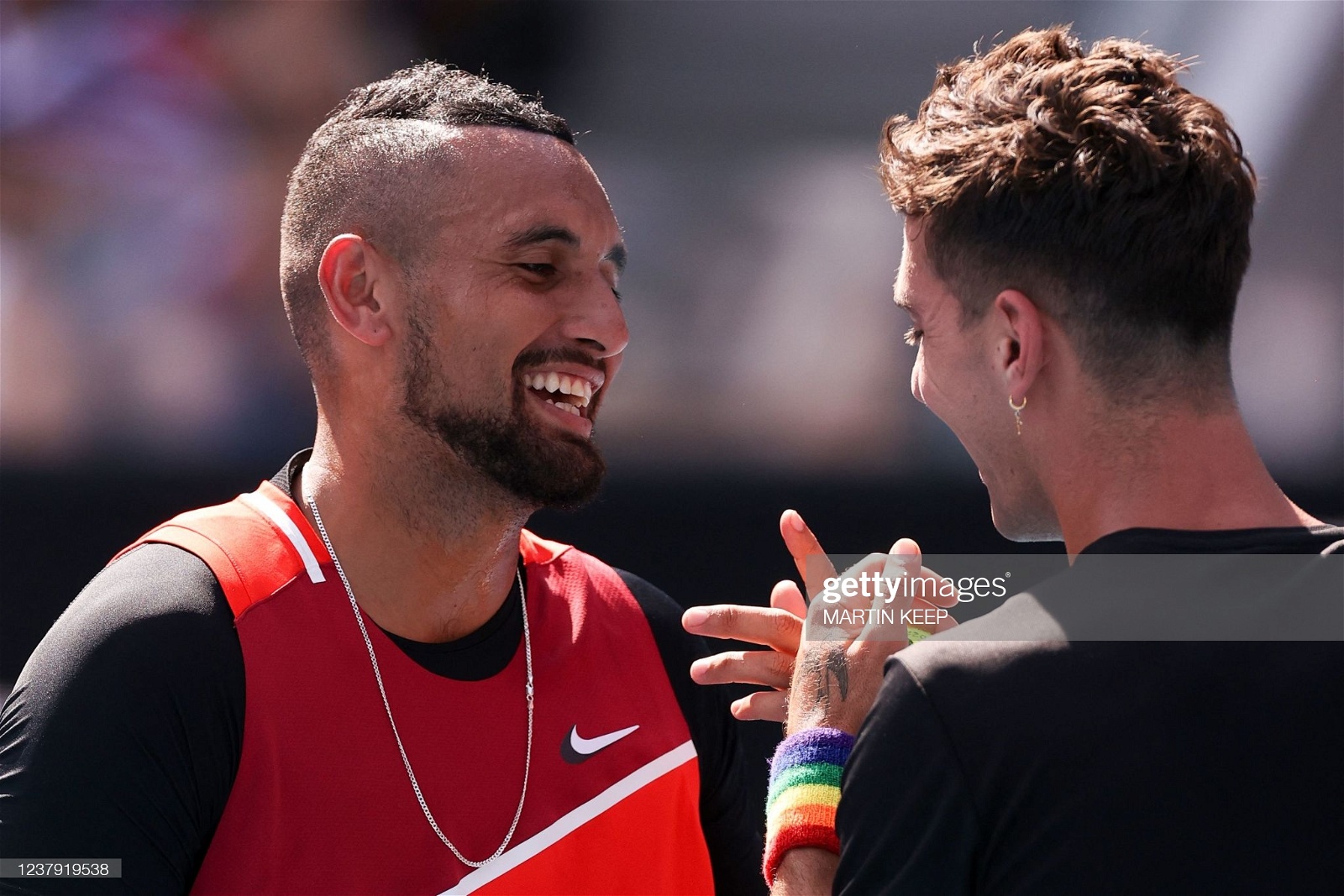 Day 11 made way for five Aussies to enter the finals of the Australian Open, and four of those will play each other.

Day 11 made way for five Aussies to enter the finals of the Australian Open, and four of those will play each other.

Day 11 of the Australian Open had plenty of Aussie action, with both all-Aussie men's doubles teams winning their semi-finals to play off against each other on Saturday, and Ash Barty winning her semi with ease.

Australian of the Year Dylan Alcott also lost his last ever tennis match in the final of his home Slam.

Aussies in action – Men’s doubles teams to face off in final, Barty with a chance to win Open

The pair, who have relatively flown under the radar with the majority of the hype surrounding the Special Ks, started the match off near-perfectly, securing two breaks and losing only three points on serve to take the first set in just over half an hour.

The second set was a lot closer, with both teams holding serve to force a rollercoaster of a tiebreaker.

The Aussies had to save four set points to eventually earn their own match point at 9-8, but were unable to convert. However, they capitalised on their second attempt and sealed the tiebreaker 11-9, where Ebden and Purcell will now both enter their first Major final.

On the other side of the draw, dynamic duo Nick Kyrgios and Thanasi Kokkinakis have secured the all-Australian men’s doubles final after also winning in straight sets. This time over the third seeds Marcel Granollers and Horacio Zeballos.

The first set saw no break points played, and the only real pressure moment on serve coming when Kyrgios was serving to stay in the set down 5-6, 15-30, but three consecutive monster serves mended the trouble to send the set to a tiebreak.

The intense tiebreaker was won off of brilliant shots from both K’s.

The one-two punch of big serve accompanied by a put-away volley helped the Aussies through most of their points on serve, but the powerful passing shots from Kokkinakis and deep backhand block returns from Kyrgios on crucial points got them over the top 7-4 to take the first set.

The momentum continued early in the second set, with Special K winning the first seven points after Kokkinakis served huge in the first game and ripped winners in the second game to seal the early break.

It was looking like it was going to be smooth sailing home until Granollers and Zeballos broke back in the seventh game of the set after some Kyrgrios rage, where he thought his serves were falsely being called lets and spectators were talking between his serves.

After losing break point he received a warning for smashing his racquet and the set was back on serve.

Kokkinakis remained level-headed and confident, winning his important service game to put them up 5-4, and perfect returning from both Aussies enabled them to win the last game of the match.

The Special Ks have now beaten the first, third, sixth and 15thseeds to set up the all-Australian final against Ebden and Purcell on Saturday.

Ash Barty claimed her semi-final win in just 62 minutes over big-hitting American Madison Keys and is now the first Australian women’s finalist in over 40 years at the Australian Open.

Barty hit 20 winners and served up five aces to the world number 51. She now has a chance to win her third Major on her home turf on Saturday, where she will play the 27thseed American Danielle Collins, who powered past the seventh seed Iga Swiatek in her semi-final.

Meanwhile, Dylan Alcott will still be remembered as a champion of the game despite losing his last ever tennis match in the men’s wheelchair quad final against his rival Sam Shroder.

The 31-year-old, who was named the Australian of the Year just two days ago, lost the match 5-7, 0-6, but will retire with 15 Grand Slam singles titles – including seven Australian Opens.

In other news around Melbourne Park, the women’s doubles final has been set after the first seed Czech Republic duo of Barbora Krejckiova and Katerina Siniakova sent the third seeds Veronika Kudermetova and Elise Mertens home in straight sets.

They will now take on the unseeded underdog pair Anna Danilina and Beatriz Haddad Maia, who upset their second-seeded opponents to reach their first Major final.

In the men’s and women’s wheelchair singles finals, legends Shingo Kuneida and Diede De Groot both lifted the Australian Open trophy once again.

Kuneida has now won the tournament a record 11 times, and De Groot has now won here in five of her last six attempts.