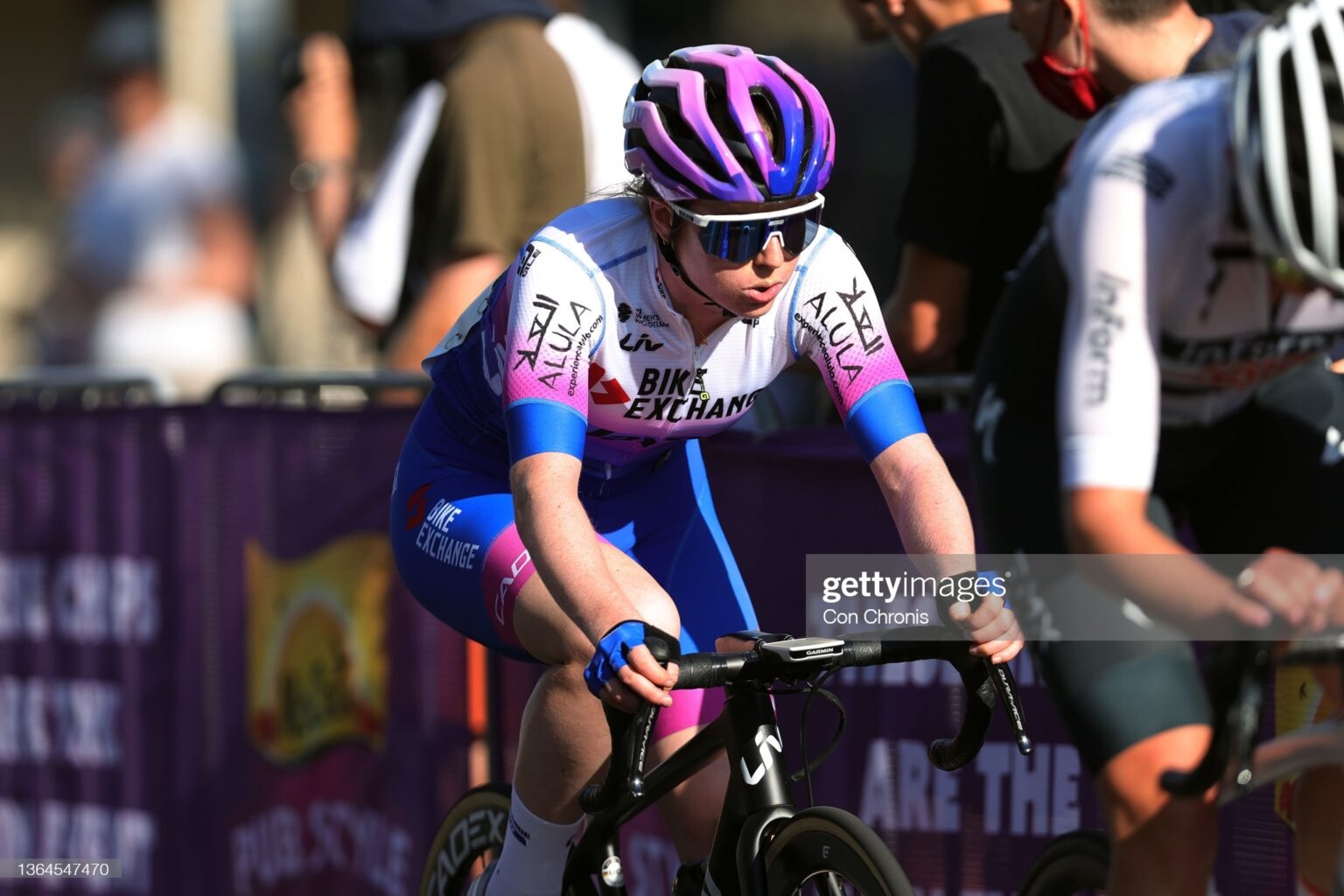 The Australian Cycling National Championships this week have been filled with action and excitement. Recap all the events of the week ahead of the final races.

The Australian Cycling National Championships this week have been filled with action and excitement. Recap all the events of the week ahead of the final races.

The Australian Road Cycling National Championships have been on all week in Ballarat, near the iconic Mount Buninyong. As the final day of racing starts,Edge of the Crowdrecaps the week of racing so far.

Kicking off the week was the individual time trial events, before criterium racing and road races came to the fore later in the week.

Grace Brown (FDJ Nouvelle Aquitaine Futuroscope) was in her first race in her new colours, after switching from Team BikeExchange after last season. Brown was the National time trial champion in 2019 before Sarah Gigante (Movistar) has won the title in recent years.

Gigante was out of the championships and over in Europe with her new teammates, paving the way for the Olympian to retake the championship. Brown did it in style, with a huge 1:01 margin of victory over Amber Pate (InForm TMX Make) and Lisa Jacob (Knights of Suburbia).

Dennis won bronze at the Tokyo 2020 Olympics in the time trial and has cemented himself as one of the world leaders in the discipline.

In the u23 time trials, Anya Louw (ARA Pro Racing Sunshine Coast) won the women's ahead of Alyssa Polites (Sydney Uni Staminade) and Emily Watt (Knights of Suburbia). Watt was the defending champion but wasn't able to repeat her title.

Carter Turnbull (InForm TMX Make) was able to defend his u23 men's time trial championship, with a ride that was 40 seconds slower than his title-winning time last year. Matt Dinham and Zac Marriage (both Team Bridgelane) rounded off the podium.

56 riders started the various time trials for para-cycling, cyclists with intellectual impairment, transplant cyclists and deaf cyclists. Of Australia's 12 cyclists at the Tokyo Paralympic Games, 11 were at the start line, and six etched their names onto the honour roll as national champions.

For the first time, riders in the transplant community held a time trial championship, with Matthew Spencer and Tamaryn Stevens each claiming the title after kidney transplants.

Ruby Roseman-Gannon has just turned pro with Team BikeExchange. Her first season is off to a strong start, as she won the elite women's national criterium championship.

Roseman-Gannon made the decisive move with her teammate Alexandra Manly late in the race, with Manly playing the lead-out role to perfection to set up her teammate in the final sprint. Amber Pate was a consistent aggressor in the race, and while she was unable to make the podium, her efforts animated the race.

Josie Talbot (Sydney Uni Staminade) finished second, and Peta Mullens (Roxsolt Liv SRAM) finished third in the elite category. Anya Louw (ARA Pro-Racing) finished fourth in the race, which was enough for the under 23 title, with Neve Bradbury (Canyon SRAM) and Keely Bennett (Knights of Suburbia) rounding out the podium.

The men's race was won in an upset, as Cameron Ivory (St George Continental) snuck off the front with a lap and a half to go, taking a solo victory. Ivory has made his name in mountain biking, but has long dabbled in criterium racing, and showed off his power to hold off the fast-finishing bunch.

In the men's under 23, Graeme Frislie was first crossed the line, with teammate Josh Duffy (both Inform TMX Make) behind him to make it a team 1-2. Zachary Marshall (St George Continental) finished third.

Under 23 Men involved in Quick finish

Blake Quick continued InForm TMX Make's strong week, as he won the under 23 men's road race with a trademark fast finish. Quick, and teammate Tristan Saunders bridged across to the front group with eight laps to go.

Inform TMX Make had 12 riders on the start line, and used their numbers to advantage, ensuring that they were positioned across the field, and always had riders at the front of the race.

In the end, four of the top six finishers were teammates, with Mathew Dinham (Team Bridgelane) preventing a podium sweep, with Saunders taking bronze.

The National Championships conclude with the Elite Men's and Women's Road Races today.