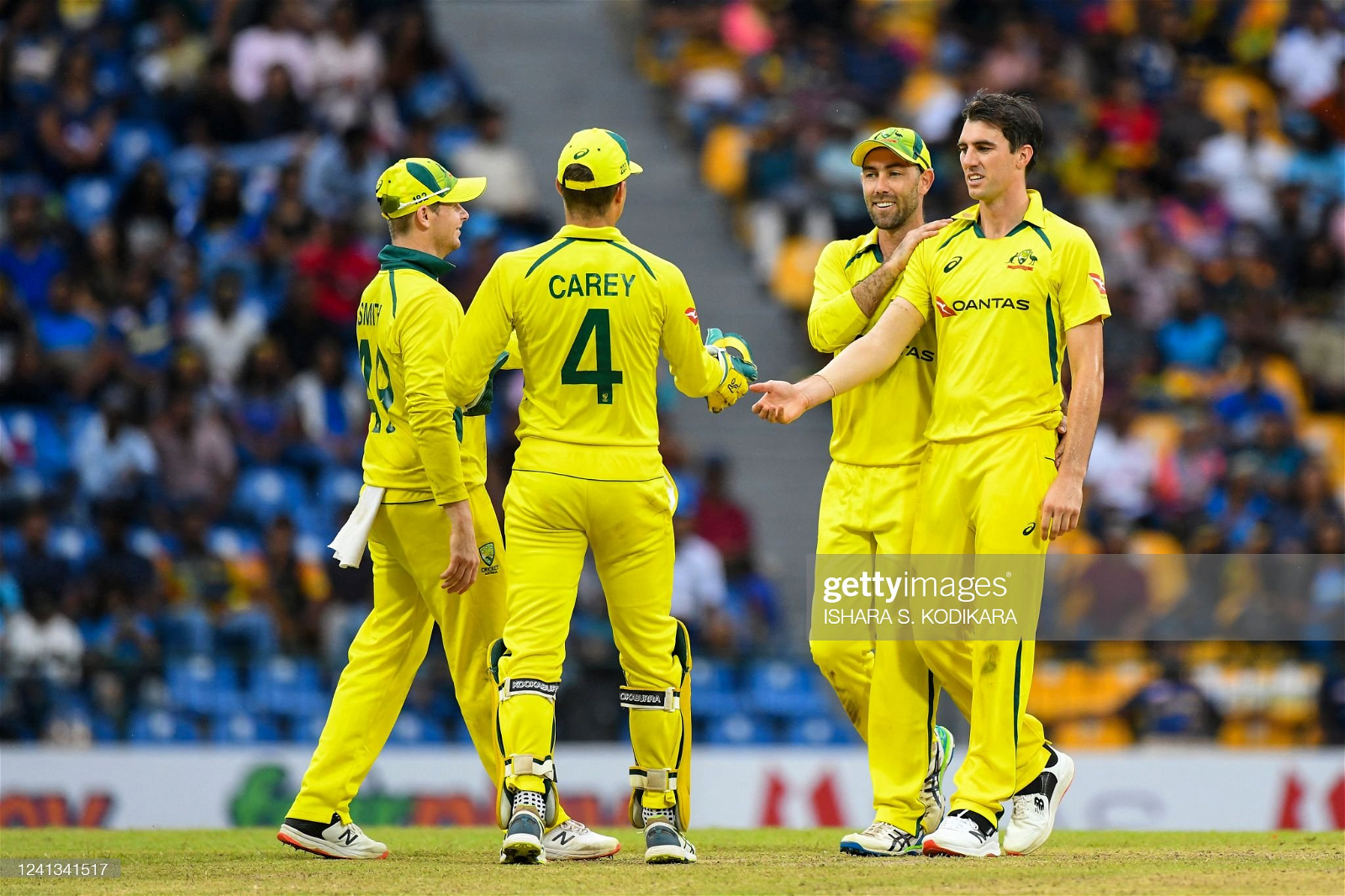 England are set to tour for some ODI cricket before the West Indies grace our shores for a massive Test series.

England are set to tour for some ODI cricket before the West Indies grace our shores for a massive Test series.

While Australia may have failed at the T20 World Cup, the cricket continues for Australia with England set to play ODI cricket here just days after the World Cup final and the West Indies are set to tour for a couple of Tests before Christmas.

The ODI series will be the first under the captaincy of Pat Cummins as the Australians look towards India for the 50-over World Cup next year.

With Aaron Finch retiring there was just one spot to fill in the side and that has been done by Travis Head who can bat anywhere in the order.

Head is coming off three scores of more than 50 as well as a century in ODI cricket having last played against Sri Lanka and Pakistan previously. In Australia, he averages just a tick over 40 while having scored one century from his 15 innings.

Head may also play a part with the ball as Australia look to India with his off-spin being more than handy as was shown by a cheap four-wicket haul against Sri Lanka in the first Test earlier this year.

NSP Chair of Selectors George Bailey said: “Our focus is to continue to build a squad with an eye to next year’s World Cup under Pat as the new ODI captain, so it’s an important series.

“Travis Head returns in place of Aaron Finch having played well in Pakistan and Sri Lanka earlier in the year. He has demonstrated flexibility in the types of roles he can play in our ODI line-up.

“Our next opportunity in the ODI format will be in India next year which will allow us to experience similar conditions as for the World Cup in October.”

In the Test set up everything remains pretty much the same with the starting XI likely to be the same as it was for last Summer. Travis Head has kept his spot in the middle order despite a tough start averaging in the 20s through the Sheffield Shield season.

While Scott Boland is likely to be the extra bowler in the 13-man squad seemingly overtaking Jhye Richardson and Michael Neser for that fourth seamer spot. In his three matches through the Shield season, he's taken seven wickets at an average of just under 30.

One man who may be disappointed to not be selected is the Queensland fast bowler Mark Steketee who has now taken 17 wickets across six innings averaging just 16.29 with the ball to start the season.

On the batting front, the spare man is once again Marcus Harris despite his Test average of just 25 across 26 innings.

More importantly, though is the lack of big scores which take the pressure off the middle order. Khawaja is likely to start opening the batting though.

Pete Handscomb is perhaps the most unlucky man in Australia at the moment after having one of the great starts to a Sheffield Shield season.

He's struck 518 runs in three games so far at an average of 173 with two centuries and a high score of 281 unbeaten. He is the most in-form batter in the country but will have to wait his turn. The speculation seems to be that he will be on the plane for the tour to India though.