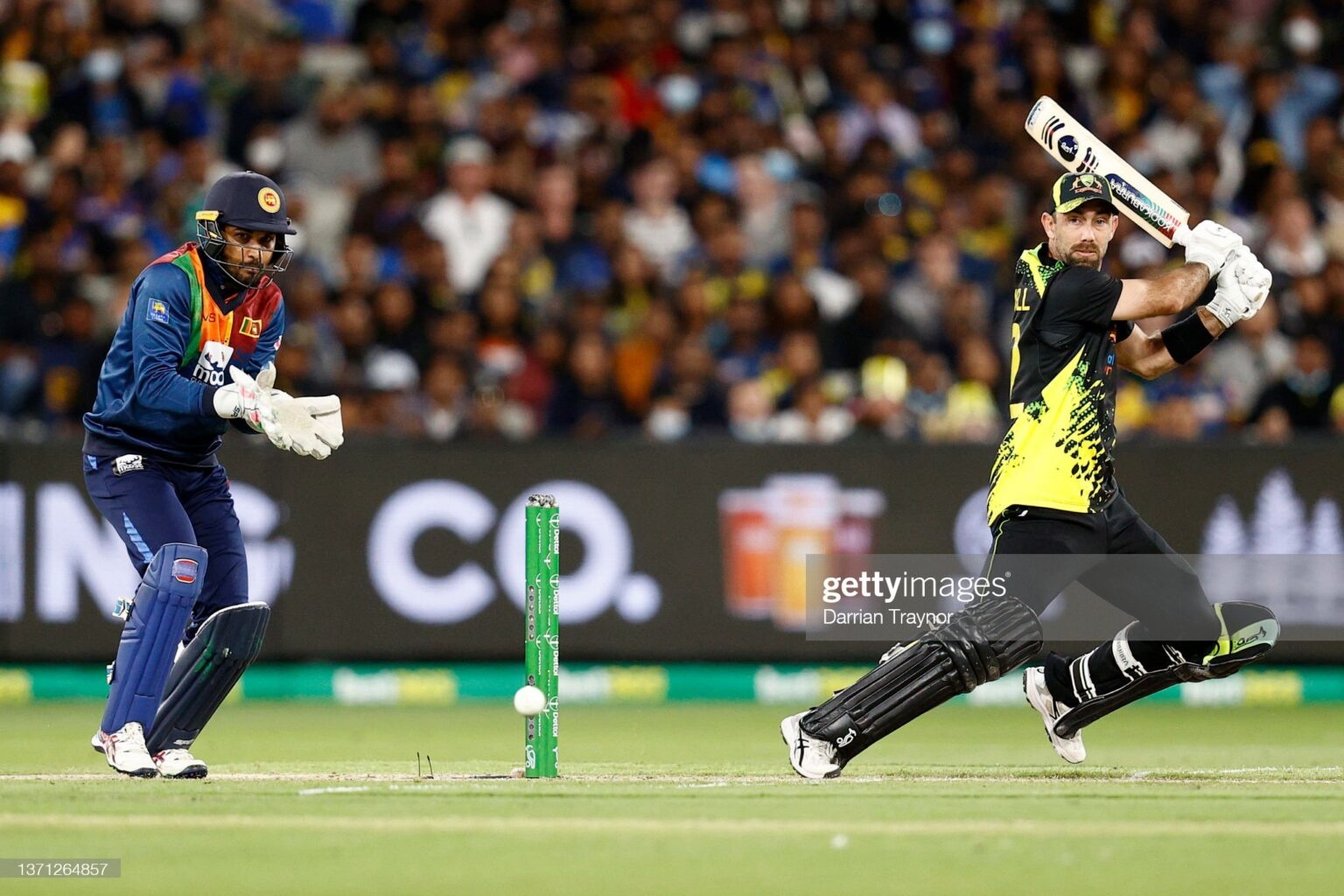 Australia has defeated Sri Lanka by six wickets at the MCG to make it four-nil in the series, as the team will press for a whitewash on Sunday.

Australia has defeated Sri Lanka by six wickets at the MCG to make it four-nil in the series, as the team will press for a whitewash on Sunday.

Glenn Maxwell again led with the bat, and Jhye Richardson and Ashton Agar bowled well to keep the Sri Lankan side in check as Australia won by six wickets in the fourth T20I.

Unlike in the first few matches of the series, Sri Lanka started brightly tonight, as Danushka Gunathilaka and Pathum Nissanka had a strong opening partnership for much of the power play.

The Australians quickly turned to spin, and Ashton Agar struck almost immediately, removing Gunathilaka for 17 in the fifth over.

Kusal Mendis joined Nissanka at the crease and the pair worked on building a partnership. All was going well until Mendis decided to take a chance on Glenn Maxwell's arm coming back for two.

It didn't go well for Mendis, as he was run out with a direct hit from the deep, as his innings was cut short on 27.

Even as Chanith Asalanka came to the crease, the Sri Lankan side continued to grow. Asalanka continued to bat with Nissanka, before he fell to Jhye Richardson.

While Agar wasn't in the wickets after the Gunathilaka wicket, he bowled out his four overs, finishing with 1/14, with an economy rate of just 3.5 runs per over.

Asalanka's wicket was the start of a collapse, as Kane and Jhye Richardson each picked up wickets, and the Sri Lankan innings ground to a halt.

In the end, Chanika Karunatne's late cameo of 14 from seven was enough to take the Sri Lankans to 8/139 at the end of the innings.

Australia's opening pair of Ben McDermott and Ashton Agar started slowly, before McDermott spooned a return catch to Maheesh Theekshana and departed for 10.

Aaron Finch's dry spell continued, as he was dismissed for two, holing out to deep fine leg from Lahiru Kumara.

Glenn Maxwell came to the crease and joined Agar, as Agar continued to tick over some runs, but was unable to find the boundary easily.

Agar eventually was out, trying to force a boundary, caught by Kusal Mendis from the bowling of Kumara.

Josh Inglis and Glenn Maxwell combined to take the game away from Sri Lanka, and take Australia from a tight squeeze to a dominant position.

The pair smashed the Sri Lankan bowlers around the park, putting on 71 runs in eight overs before Inglis was dismissed for 40.

His innings came at a strike rate of 200, before he was caught behind. His play was crucial, as he started to settle into the Australian side, after making his debut earlier in the series.

Inglis' batting partner continued his fine form, as Maxwell put on 48 runs of his own, including a massive four for the winning runs, as he finished on 48 not out.

Marcus Stoinis was standing at the other end, having scored eight runs from his four balls in his supporting act.

Australia finished the chase with 11 balls to spare, and with six wickets in hand.

The T20 series concludes on Sunday night at the MCG, with Australia looking for a whitewash series victory.