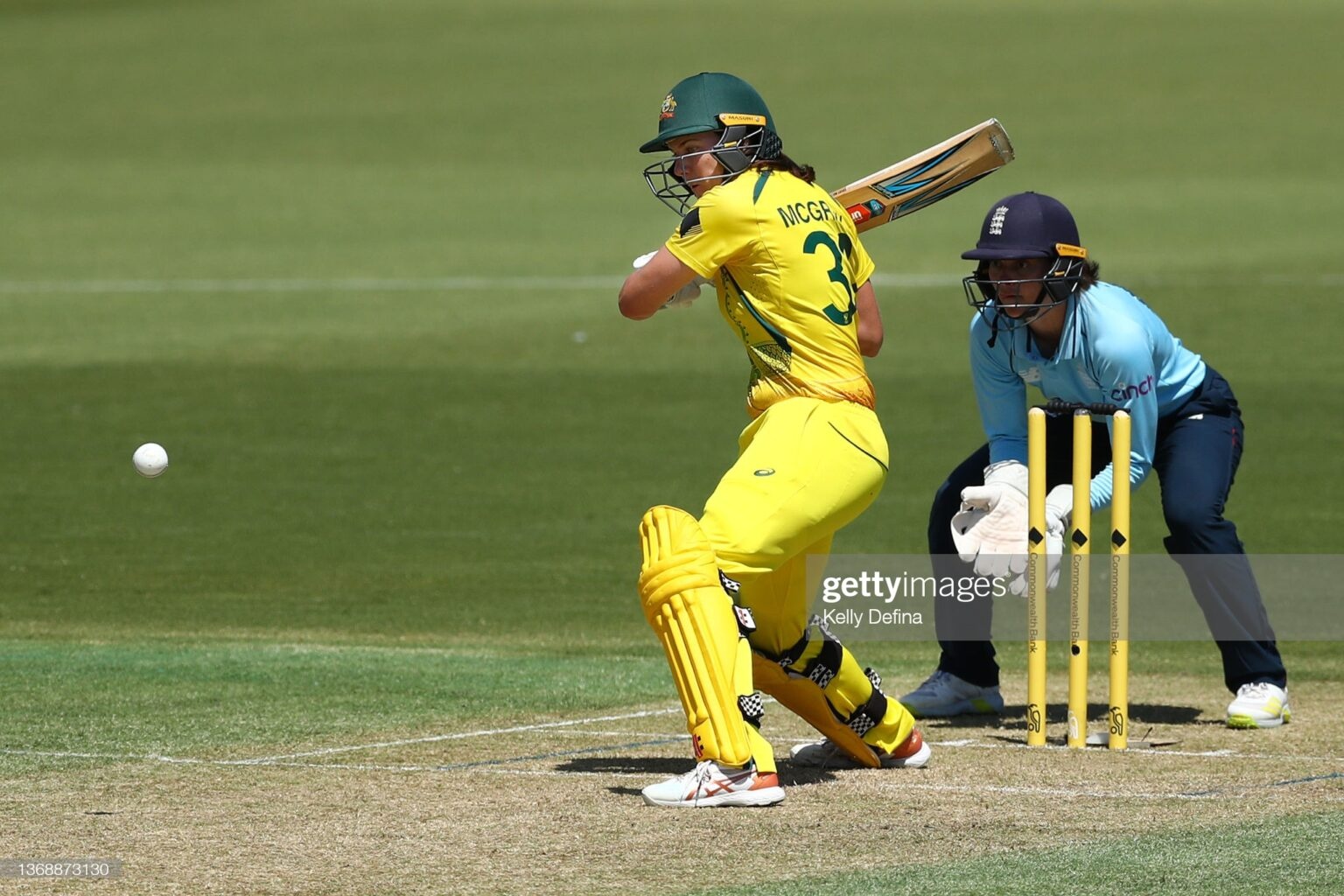 Australia canter past England in ODI after retaining Ashes

Australia has had another dominant victory over England in the second ODI, winning by five wickets to win the Ashes series outright.

Australia canter past England in ODI after retaining Ashes

Australia has had another dominant victory over England in the second ODI, winning by five wickets to win the Ashes series outright.

After retaining the Ashes earlier in the week, Australia has kept the foot on the gas against England in the second ODI.

Ellyse Perry struck in her second over to get the English innings off to a poor start again. While it was the only strike of the first ten overs, it set Australia up, strangling the English, with just 40 runs coming from that spell.

Heather Knight and Natalie Sciver settled in, attempting to get back on level terms, but were unable to add significant scoring power.

In the seven overs that the partnership lasted, just 17 runs were scored before Sciver holed out to Annabel Sutherland from the bowling of Jess Jonassen.

It was the start of a collapse for England, as Australia took the next four wickets for 11 runs, leaving the English innings in tatters, including spectacular catches by Meg Lanning and Alyssa Healy.

Amy Jones and Sophie Ecclestone attempted to resurrect the English innings, but in the end, England was bowled out for 129 off 44.5 overs.

‘NO PLACE I’D RATHER BE’: SUTHERLAND RELISHES JOB IN RECENT ASHES TEST ROLE

The Australian innings began in a similar fashion, as Rachael Haynes was dismissed for ten before Lanning followed for a duck.

The batters attacked the total with the aggression required when chasing less than three runs an over, opting for slow, conservative batting.

As the wickets fell at regular intervals for the Australians, Ash Gardner and Ellyse Perry each played key roles.

Perry scored 40 runs, partnering first with Healy, then Tahlia McGrath and eventually Gardner to put the Australians on track, before she was run out by a brilliant effort by Kate Cross.

When Perry fell, Australia was within 30 runs, and Annabel Sutherland came to the crease.

Sutherland offered little by way of aggression, finishing with just two runs, but she was with Gardner at the crease as the winning runs were scored with almost 15 overs to spare, at 5/131.

The win gives Australia an outright victory in the Ashes series, with one ODI match left, before attention turns to the Women's World Cup in New Zealand starting March 4.