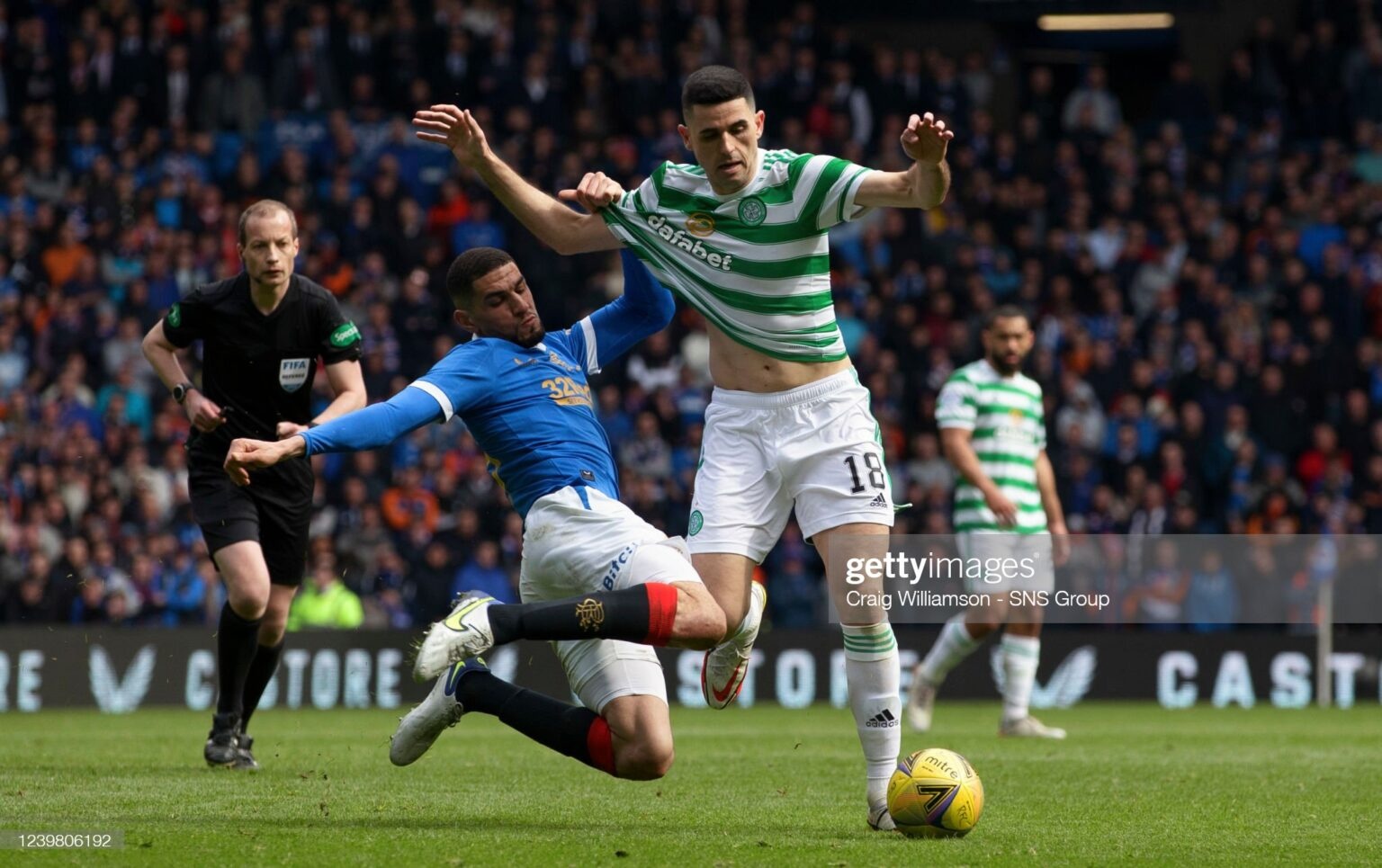 Aussies Abroad: Who has dominated football in Europe?

Here is how all our Aussie football stars are playing abroad, specifically playing in the big leagues of Europe.

Aussies Abroad: Who has dominated football in Europe?

Here is how all our Aussie football stars are playing abroad, specifically playing in the big leagues of Europe.

It is getting towards the business end of the football season in Europe. Being football-obsessed and the new guy atEdge of the Crowd, I thought I’d introduce myself to the readership of Australia’s premier sports and pop culture website by keeping you updated on how our fellow Aussies are faring on the continent where the world game was born.

From Turkey to Scandinavia, here’s how our Aussie stars fared this past weekend in football.

We’ll start in Turkey, where a couple of Aussies had mixed fortunes.

Awer Mabil only played 45 minutes of football as his Kasimpasa side suffered defeat at the hands of Faith Karagümrük. It was a goal-fest as it finished 3-2. Unfortunately for Mabil, he could not add to his growing portfolio of tremendous performances as his side fell to defeat.

It was a different story for fellow Aussie Aziz Behich. The left-back was instrumental as his side kept a clean sheet on their way to a 1-0 victory against Yeni Malatyaspor. The victory sees Giresunspor move ten points clear of the relegation zone in the Super Lig.

Our next stop is Germany. And in the top flight of the land of beer and bratwursts, Ajdin Hrustic continued his fledgling career at the Europa League quarter-finalist Eintracht Frankfurt. He got some minutes from the bench as his side fell to a 2-1 defeat to high-flying Freiburg. Eintracht now turns their focus to the second leg of their Europa League quarter-final at the footballing cathedral that is Camp Nou as they attempt to pull off a huge upset against Barcelona.

Jackson Irvine played the full 90 minutes as his FC St. Pauli side moved into the third spot on the 2. Bundesliga table after a 1-1 draw with Werder Bremen. The central midfielder has become a mainstay forKiezkickerin the second half of this season and can be happy with his performance against Bremen this past weekend.

We arrive in Scotland where Tom Rogic, fresh off of scoring in the Old Firm derby match against Rangers, played 45 minutes in the Celtics’ 7-0 victory over St. Johnstone. The midfielder started on the left of a midfield three for Ange Postecoglou’s side. He was withdrawn at half-time and will be disappointed to not get in on the goalmouth action. The victory ensured Celtic kept a 6-point lead over fierce rival Rangers at the summit of Scottish football.

Nipping at the heels of Scotland’s big two is Nat Atkinson’s Hearts of Midlothian FC. Usually playing at right-back, the former Melbourne City man played at right midfield as his side picked up all three points, defeating Hibs 3-1. Hearts are nailed on to finish in third this season. They are miles off of the big two but maintained a 16-point gap to fourth-placed Dundee United in the SPL standings.

MATILDAS SQUAD ALL ABOUT LOOKING FORWARD TO WORLD CUP 2023

South Aussie Riley McGree continued his comeback from injury in Middlesbrough’s 1-0 loss at the hands of Hull City. The central midfielder played the full 90 minutes as‘Borofell to 8th place on the Championship ladder. It is a close-run thing in the promotion playoff race andThe Borocan’t afford to drop any more points if they are to keep their Premier League promotion dreams alive.

Massimo Luongo played the full 90 minutes as his Sheffield Wednesday side recorded a 1-1 draw against Bolton Wanderers in the third tier of English football. The Aussie midfielder proved to be one of the best players on the pitch. He was everywhere forThe Owlsas they stay in the hunt for a Championship playoff spot.

The man once described by Rafa Benitez as“the best in his age group,”Dean Bouzanis bounced back from cup final heartache as he kept a clean sheet against Leyton Orient as Sutton United picked up a 1-0 victory. It putThe Amber and Chocolatesin tenth place, and within striking distance of a playoff spot. TheU’sare two points off the playoff qualification places with six games left to play.

Attacking midfielder Denis Genreau came off the bench as Toulouse recorded their fourth consecutive victory in Ligue 2 action against EA Guingamp. It was another goal-fest asLes Violetsrecorded a 4-2 win overLes Rouge at Noirto consolidate their position at the helm of the Ligue 2 table. Ten points from their final six matches will see Toulouse and Genreau promoted to Ligue 1 next season.

Alex Gersbach had a disappointing day for Grenoble Foot in Ligue 2. Their second straight defeat of a lacklustre season sees them drop into the relegation zone.GF38will need to turn their form around in the final six Ligue 2 fixtures if they want to remain in the league next season. They face 19th-placed USL Dunkerque in a huge fixture next weekend.

Defensive midfielder James Jeggo played the full 90 minutes for KAS Eupen as they fell to defeat against KV Oostende. On the last day of Jupiler Pro League action forPandas,there was a celebratory vibe around the stadium regardless of the result, as they had secured their survival in the top flight of Belgian football the day prior.

Trent Sainsbury wore the captains’ armband as his side, Kortrijk put up a decent fight against Belgian footballing royalty Anderlecht. Sainsbury even got himself on the scoresheet as he tucked away the opening goal from the penalty spot— his fourth goal for the season. Despite recording just one league victory for the calendar year of 2022,De Kerelswill keep their top-flight status for next season after securing a 13th-place finish.

Our tour of Europe ends in Scandinavia, starting in Denmark. Joel King and his Odense Boldklub side drew with SonderjyskE 2-2 in the relegation stage of the Danish Superligaen. Playing at left-back, King put in a decent performance before being subbed off around the 75-minute mark. It is not panic stations just yet asDe Stribedesits comfortably in mid-table, far from the relegation spots.

Lastly, we head to Norway where Gianni Stensness has had a great start in his career at Viking FK. The former Central Coast Mariner has started at centre-back in both of his club’s opening two Eliteserien fixtures.De Morkeblakept a second-straight clean sheet in front of their home fans. They are riding high in second place in the early days of the Norwegian top flight.