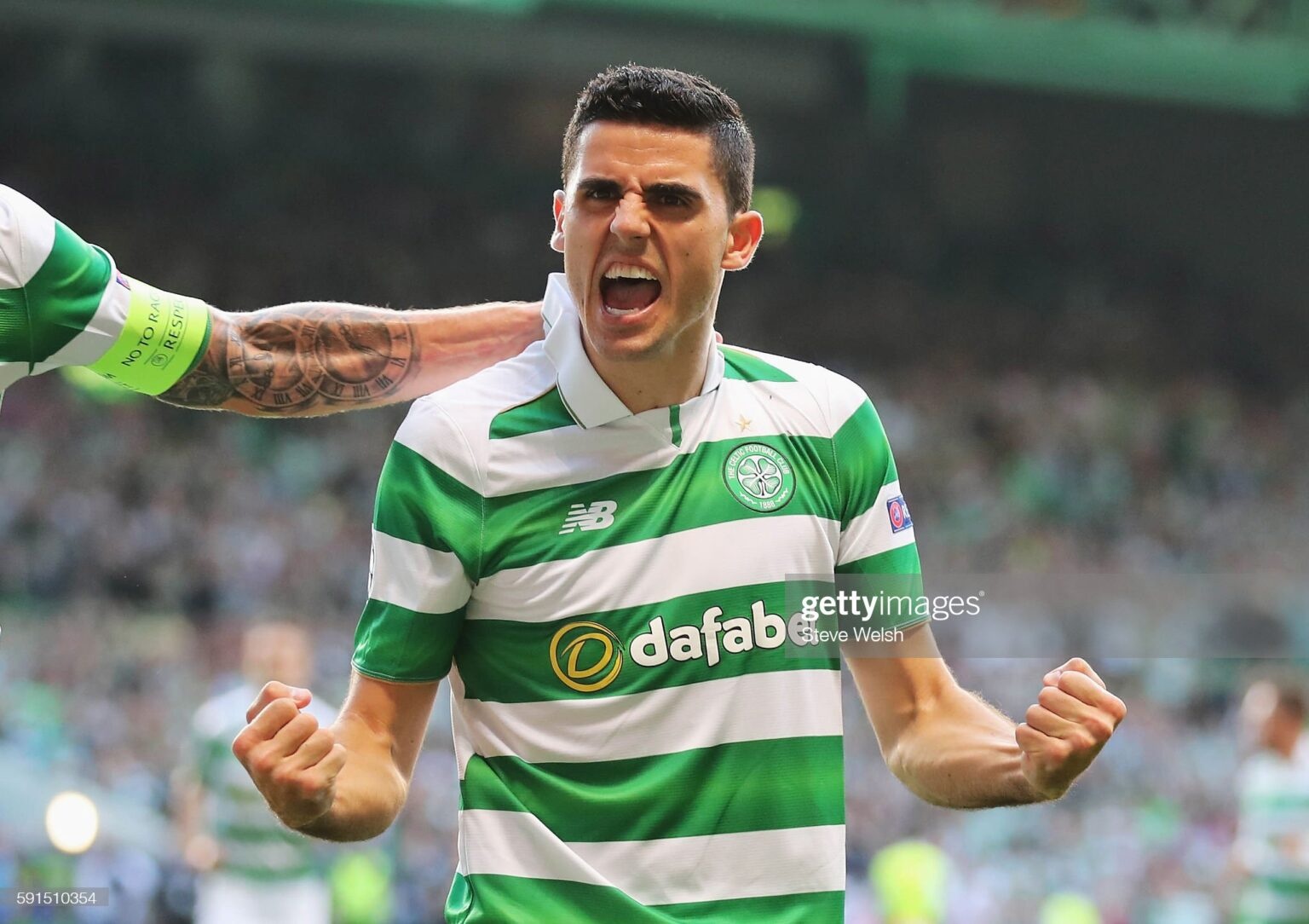 Aussies Abroad: More goals for McGree and Rogic nominated for an award

With the end of the European football season fast approaching, seasons are wrapping up and trophies are being handed out, so let's check in on our Aussies Abroad

Aussies Abroad: More goals for McGree and Rogic nominated for an award

With the end of the European football season fast approaching, seasons are wrapping up and trophies are being handed out, so let's check in on our Aussies Abroad

With the end of the European football season fast approaching, seasons are wrapping up and trophies are being handed out. With that in mind, it’s a crucial time of the season for our ‘Aussies Abroad’.From Tom Rogic to Gianni Stensness - let’s see how our Socceroo & Socceroo hopefuls got on this week.

Riley McGree scored his second goal in as many matches this week as Middlesbrough defeated Cardiff City 2-0. The ball took a deflection, but that will make no difference to McGree. The Aussie has now completed a goal-scoring double over the Welsh sides in the Championship. He followed that performance up by playing the full 90 minutes in theBoromidfield, as they defeated Stoke City 3-1. Middlesbrough sits two points outside of the playoff picture, with just one fixture to play before the playoffs begin. That fixture takes place against Bournemouth. By the time you’re reading this, you’ll know whetherBoromade the playoffs.

Last week, we reported some poor results that had dashed hopes of Sheffield Wednesday’s auto-promotion. The Owls emphatically turned that around by thumping a hapless Portsmouth 4-1 in the last regular season fixture. Massimo Luongo played the full 90 inThe Owls’midfield. Luongo and Wednesday now have a playoff semi-final clash to look forward to against Sunderland.

Ajdin Hrustic did not make it off of the bench as Eintracht Frankfurt brokeHammer'shearts in a midweek Europa League semi-final fixture. The Germans stormed the London Stadium and left with a 2-1 victory in the first leg. It leaves them just one win away from the Europa League final.

Hrustic was back on the team sheet asDie Adlerreturned to Bundesliga action on the weekend, however. Frankfurt travelled to the BayArena to face high-flying Leverkusen and was defeated 2-0. The result leavesLaunische Divasitting in eleventh place on the Bundesliga table with just a couple of matches left in the season.

Joel King played the full 90 minutes as Odense Boldklub took their undefeated streak to five in the Superligaen. The Aussie left-back had been warming the bench recently. King returned to the starting XI in style as part of a defensive line that kept a clean sheet this week. The 1-0 victory over AGF putsDe Stribedein second place in the Danish league relegation phase. Next up for Boldklub is a Danish Cup semi-final second-leg fixture against SønderjyskE. Let’s hope we can see another Aussie in a cup final this season.

It was a mixed bag for our Aussies playing in Turkey. Let’s do the sweet, then we’ll do the sour.

Aziz Behich played the entire match at left-back for Giresunspor as they officially secured survival in the Turkish Super Lig. A 2-0 victory over Adana Demirspor put Behich’s side 10 points clear of the drop zone, with three league fixtures left. Behich can be proud of the role he played in securingÇotanaklar’ssafety. He has made 33 appearances out of 35 this season, even wearing the captain’s armband from time to time.

Kasimpasa secured their safety a couple of weeks ago, but they did not have a pleasant week this week. Despite their underdog status, it would disappoint Kasimpasa to not pick up a point against Istanbul Başakşehir as they fell to a 3-2 defeat. The top half finish I mentioned last week seems nigh on impossible at this point forApaçiler. Awer Mabil continued his underwhelming performances in Turkey. He was unceremoniously hooked at halftime following a poor first-half performance.

Denis Genreau & his Toulouse teammates must have partied a little too hard after securing promotion last week. That’s the only way I can explainLes Violet'sdefeat to relegation fodder Rodez AF.

Genreau was the first player substituted just before the hour mark with the score at 0-0. Less than ten minutes later, Rodez had taken a lead via a penalty kick. They would hold on to that lead for a famous victory. It’s not all bad news, however, Toulouse just requires one point from their remaining two fixtures to claim the Ligue 2 crown.

It’s time to touch base with my favourite player in these updates, Viking FK center-back Gianni Stensness. Stensness played the full 90 minutes for Viking as they destroyed FK Haugesund 5-1.

Things did not start well for the Viking defence as they fell behind early to a goal from Senegalese right-winger Alioune Ndour. That was the kick in the pants Viking needed. Five minutes later, they were on level terms and the rest, as they say, is history.

It was a huge weekend in Scotland with the latest instalment of the Old Firm derby. As if that fixture wasn’t intense enough already, Ange Postecoglou’s men could claim the Scottish Premiership with a victory.

It wasn’t to be. Despite taking a 1-0 lead through Jota in the first half, Celtic just couldn’t hold on. An equaliser from the Rangers at the 67-minute mark was the end of the scoring as the match ended 1-1. Tom Rogic came off the bench to play for the last thirty minutes.

Elsewhere, Nat Atkinson played the full 90 for Hearts as they frustratingly drew 0-0 with Ross County. The Aussie lined up at right-back and had a bright first half, before falling into obscurity in the second half. Teammate and compatriot Cameron Devlin took no part in the fixture. Devlin continues to recover from the hamstring injury that has kept him out of first-team football the past few weeks.