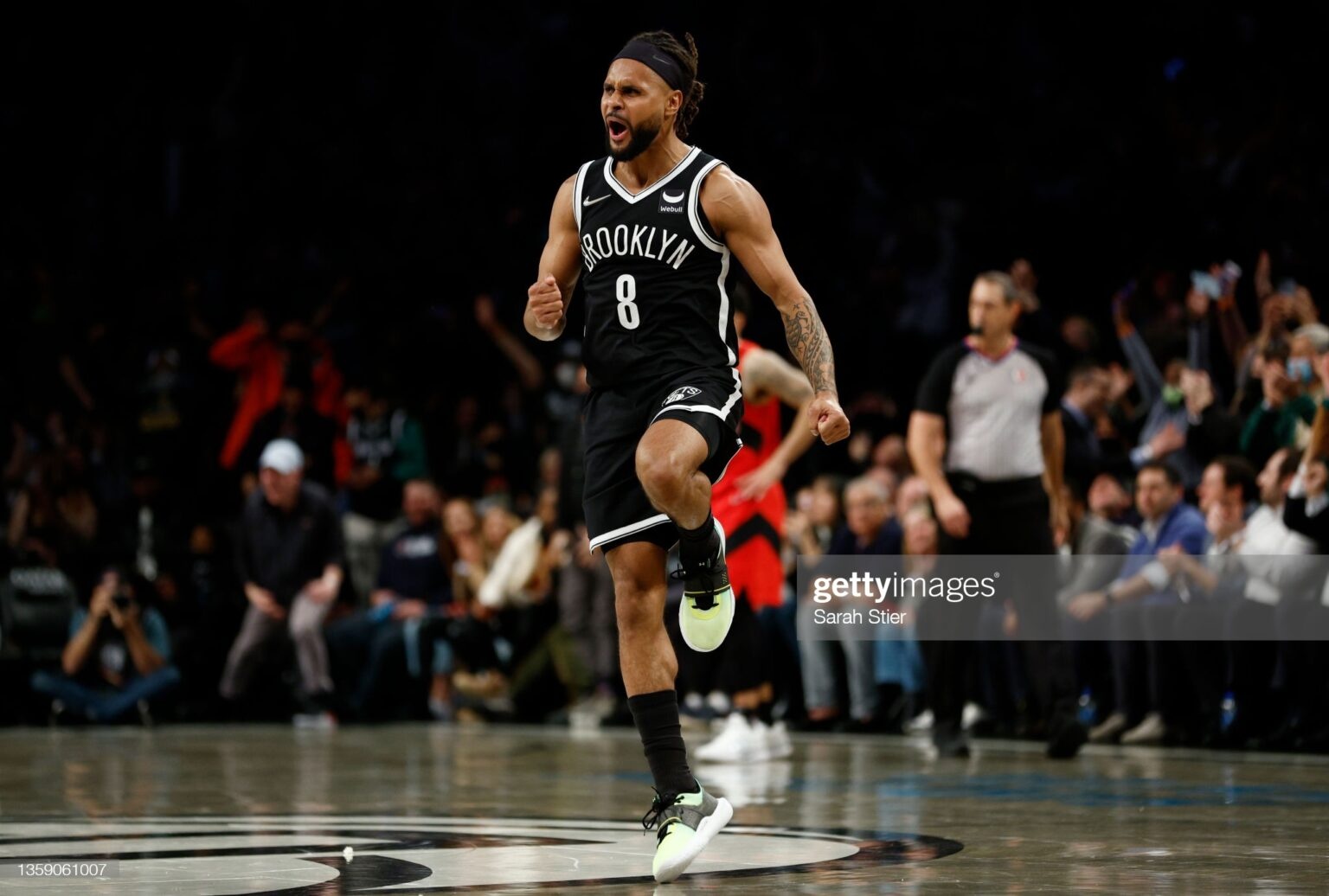 Ben Simmons and Joe Ingles are two Australian NBA players who have moved on before the NBA trade deadline.

The NBA trade deadline proved to be another blockbuster hit, as multiple basketball stars were traded before the February 10, 3 p.m. EST deadline.

Arguably the biggest trade of the period included Melbourne-born, Ben Simmons, a former number one draft pick in 2016. He finds himself with Olympic flag bearer, Patty Mills, at the Brooklyn Nets.

The move comes at a good time for Simmons, who has yet to play for the 76ers this season due to personal issues. He was fined for failing to attend team training and failing to follow team policies.

It is now time to build with a new group in Brooklyn that includes Kevin Durant, Kyrie Irving, Blake Griffin, and LaMarcus Aldridge.

Australians can expect to see Simmons on the court with Patty Mills, who was recently invited to compete in the NBA 3pt Contest during the All-Star break.

Mills has had a memorable season, ranking fourth in the NBA in 3 pointers made this season with 173.

Joe Ingles, an eight-year NBA veteran, was traded earlier this week and has found a new home in Portland.

The Adelaide-born small forward tore his ACL on January 30th and is out for the rest of the season.

'Jinglin Joe's' contract is coming to an end, and Utah is expected to re-sign him after he recovers from his injury next year.

During the All-Star break, the 19-year-old was also chosen to compete in the Rising Stars and Skills Challenge.

Giddey recently recorded his 13th double-double of his debut season. Giddey also became the youngest player since LeBron James to reach 500 points, 200 rebounds, and 200 assists in his first 45 games.