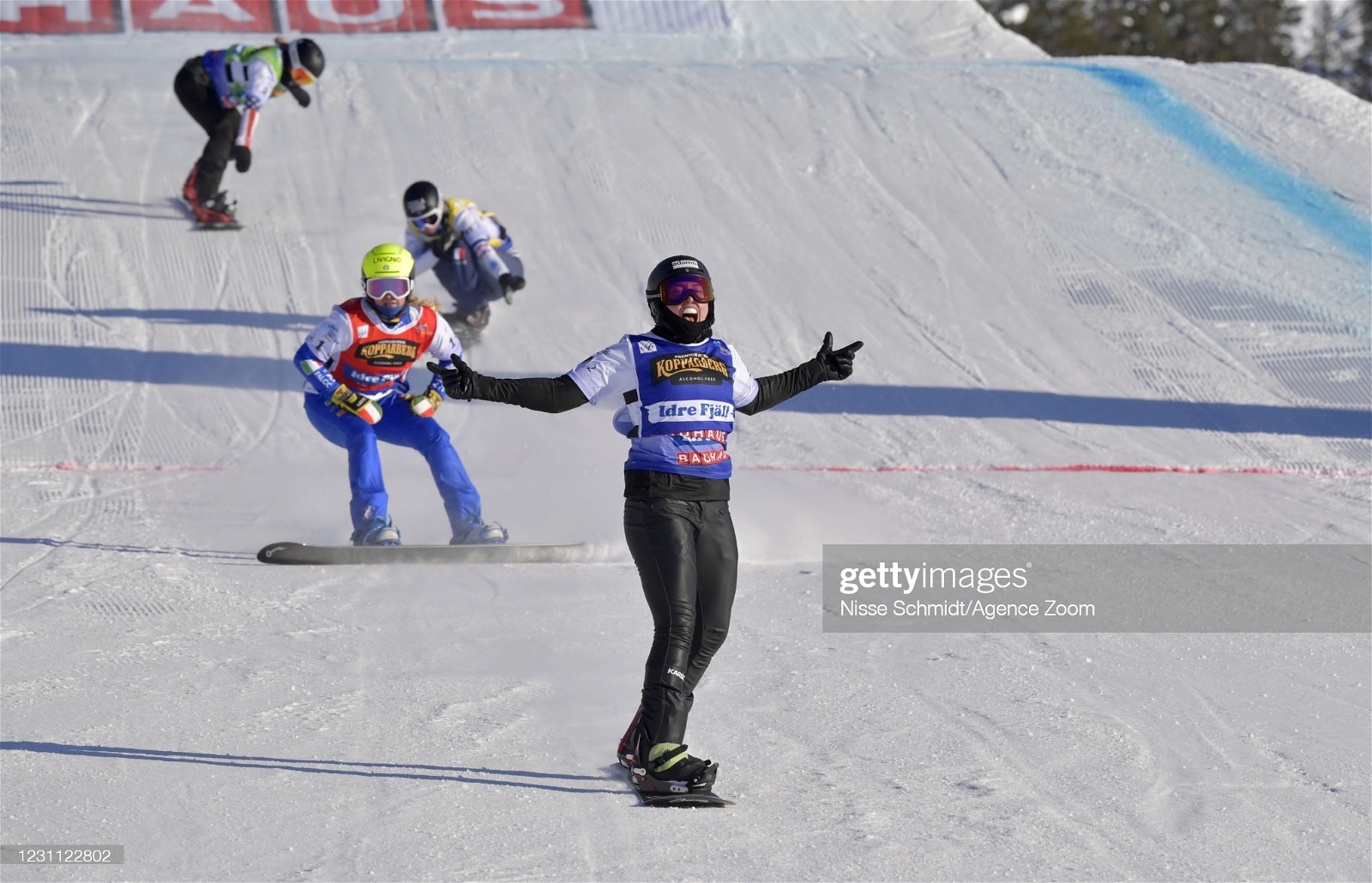 With less than a month to go until Beijing 2022, Australian snowboard cross star Belle Brockhoff will be one of six athletes to feature on the new Olympic Channel seriesWinter Tracks.

The six-episode series will follow one athlete each episode and share their unique journey to making their respective country's Beijing 2022 Olympic team.

Brockhoff's episode is the third in the series and covers her entry into the sport as a child, coming from an elite winter sporting family, including her uncle, two time Olympian Alpine Skiier Peter Brockhoff, and turning from the skis to snowboarding when she was - years old.

The episode highlighted the two time Olympian's struggles in 2017 after she ruptured her ACL 11 months out from the games and the fight to recover in time for Pyeongchang in 2018.

The two time Olympian shared not only her struggles with rehab and the nerves she went through returning to snow four months after her injury but also her battle with depression and how she's utilised her support network to continue on in the sport despite battling injuries.

Ultimately Brockhoff did reach the 2018 Winter Olympics and made it through seeding and finished third in the quarter-finals to reach the B Final. She eventually finished 11th overall.

Finally, the episode follows her journey to becoming a leader in the Australian Snowboard Cross team this season. After being the only female athlete travelling with the team for years she's now joined by inaugural Emerging Talent Program recipient Mia Clift and gold medallist from the 2020 Youth Olympic Games in Lausanne Josie Baff.

Both Clift and Baff expressed admiration for their senior team member and how the 28-year-old has paved the way for Australian Women's Snowboard Cross.

As of January 5, Australia has one quota spot in the Women's Snowboard Cross event, but are the next in line to gain a second if successful in the remaining World Cup events ahead of Beijing 2022.

Brockhoff has seen podium success in the World Cups this season, with a bronze and a silver in back-to-back weeks ahead of the Christmas break and is currently fourth in the world standings.

She isn't just a medal contender in the women's event for Beijing, with Mixed Snowboard Cross getting introduced to the Olympic Programme this year, Brockhoff will team up with Jarryd Hughes to chase Olympic gold.

The pair found success in 2021 winning gold at the World Championships and are now considered top contenders to win gold in Beijing.

This week she heads to Krasnoyarsk, Russia for her first World Cup of the new year and will be looking to take her first gold of the season less than a month out from the Olympics.

Winter Tracks debuts on Youtube on January 6 but you can watch it now on theOlympics website now.