Ascending Olympus - One month to go until Beijing 2022

With a little under one month to go until Beijing 2022 we talk about what's happened over the Christmas and New Years period on Ascending Olympus. 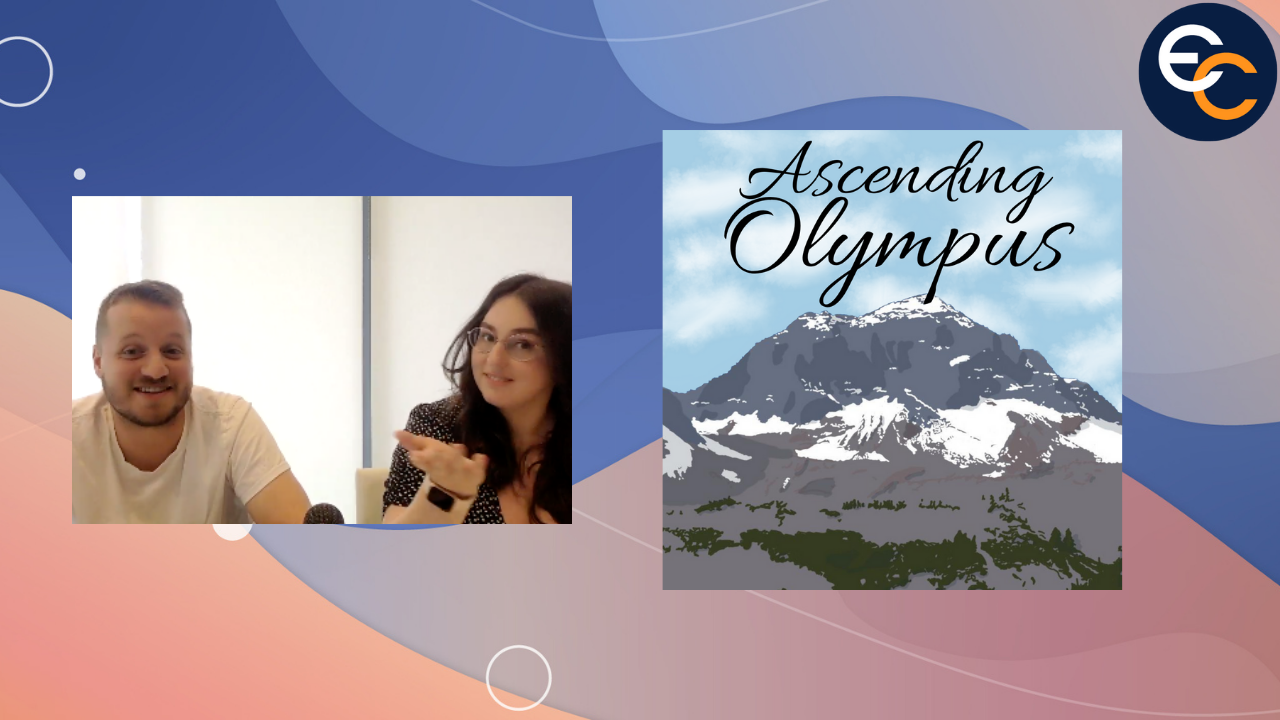 There's just one month to go until the opening ceremony of the Beijing 2022 Winter Olympics and despite many sports going on break over the Christmas period, there was still plenty worth talking about on this week's episode ofAscending Olympus.

The Australian Olympic Committee unveiled its new formal uniforms for the Australian team and with selection announcements looming we speculated who might be the flag bearer for the Opening Ceremony.

We also discussed the snowfall or lack thereof in the region so close to the games and the sheer amount of artificial snow that will need to be produced in the next month for the Olympics to even be possible.

You can also view this week's episode below on Youtube.

For all the other shows on Edge of the Crowd's podcast network you canvisit here.