On this week's episode of Ascending Olympus, Jacqui, Jason and Michelle go through the results of qualifying events as they begin to wrap-up ahead of Beijing 2022. 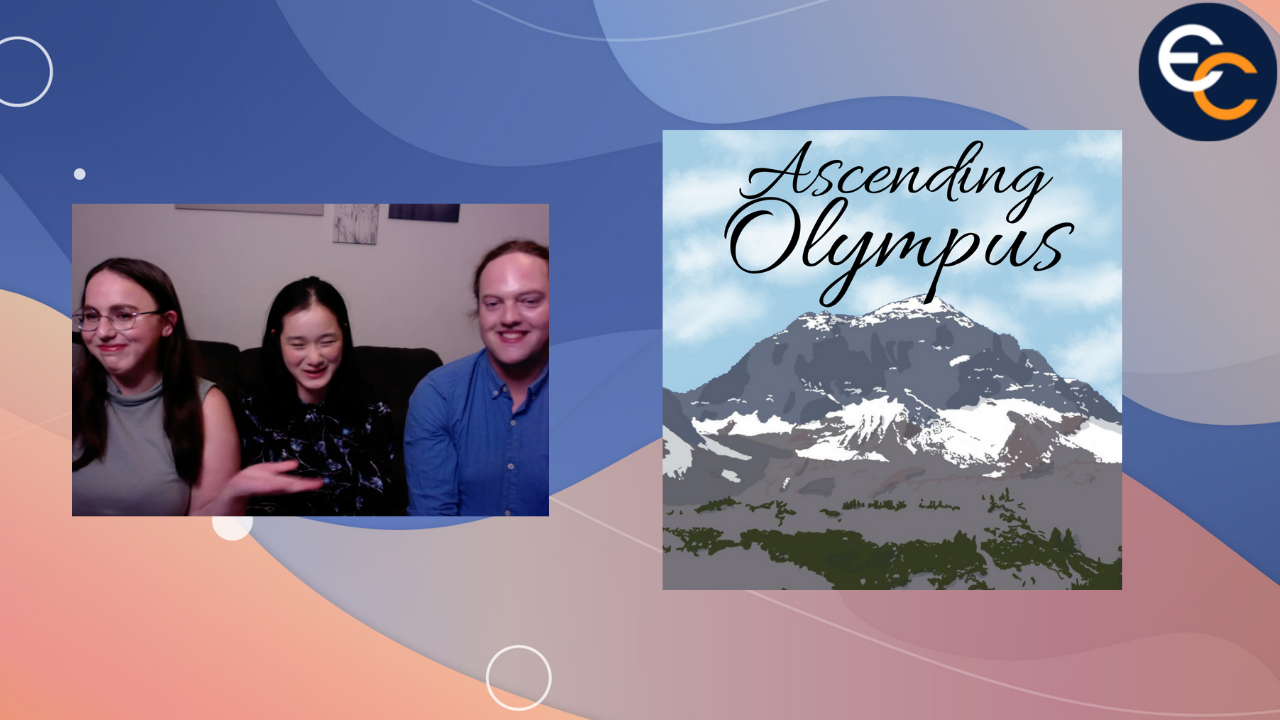 Australia had a great week as the Beijing 2022 qualifying events start to wrap up, with athletes taking home a collective five medals in four days including a first in a sliding sport with eyes now shifting focus to the Four Continents Championshipand how the host nation is preparing for the Winter Olympic Games.

Bobsleigh rider Jaclyn Narracott made the podium for the first time this season as she won Australia's first World Cup gold in a sliding sport, finishing 0.06 seconds in front of second place with a time of 1:08.72.

Tess Coady, despite not needing another run in the Snowboard Slopestyle with gold already secured after her competitors' second runs, completed a victory lap and bettered her first-run score with a new score of 86.18.

Jakara Anthony won two medals in the Moguls doubleheader World Cup competition, taking home bronze in the first event, and then silver in the second event.

Athletes competing at Beijing 2022 have been advised against protesting or be subjected to punishment as Chinese officials announce tickets won't be sold to the public, instead, being an invite-only basis to certain groups.

We end the episode reviewing the results of figure skating's European Championships ahead of previewing this weekend's Four Continents Championships as the Australian contingent fight for a spot on the Olympic Team.

For all the other shows onEdge of the Crowd’s podcast network you can visit here.