Ascending Olympus - Eight days to go until Beijing 2022 kicks off

On this week's episode of Ascending Olympus, Jacqui, Jason and Michelle talk about what they're most looking forward to at Beijing 2022 and some of the results from the past weekend. 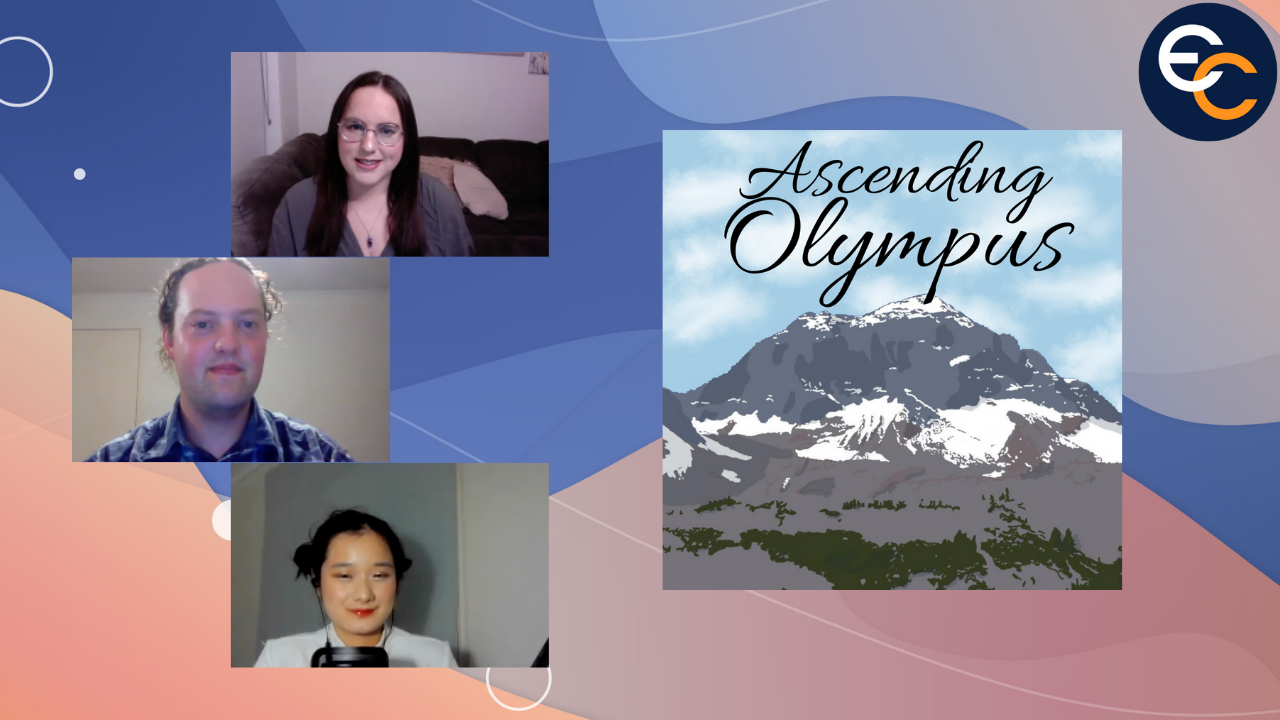 There are just eight days to go until the Beijing Winter Olympics kicks off and Jacqui, Jason and Michelle discuss what they're most looking forward to during the Olympics.

Only a few Aussies were out competing on the slopes this week with Scotty James winning X Games gold in Aspen while Sami Kennedy-Sim had a season's best performance in the Ski Cross in Idre Fjall finishing in fifth at the doubleheader event.

As the Games get closer there's been some changes to COVID testing rules, while the infamous smog has made its return to the skies of Beijing and with Lunar New Year's Eve being just four nights before the opening ceremony, fireworks cause some concerns about creating more air pollution.

Then, we talk about the Four Continents Championships, which saw history get made with Junhwan Cha becoming the first men's singles skater from Korea to win the event and Japan's Daisuke Takahashi becoming the first skater to win two medals in two disciplines over the course of his career.

HISTORY IS MADE AT 2022 FOUR CONTINENTS CHAMPIONSHIP