British metalcore band Architects announced the details of a new studio album with the release of lead single 'tear gas'. 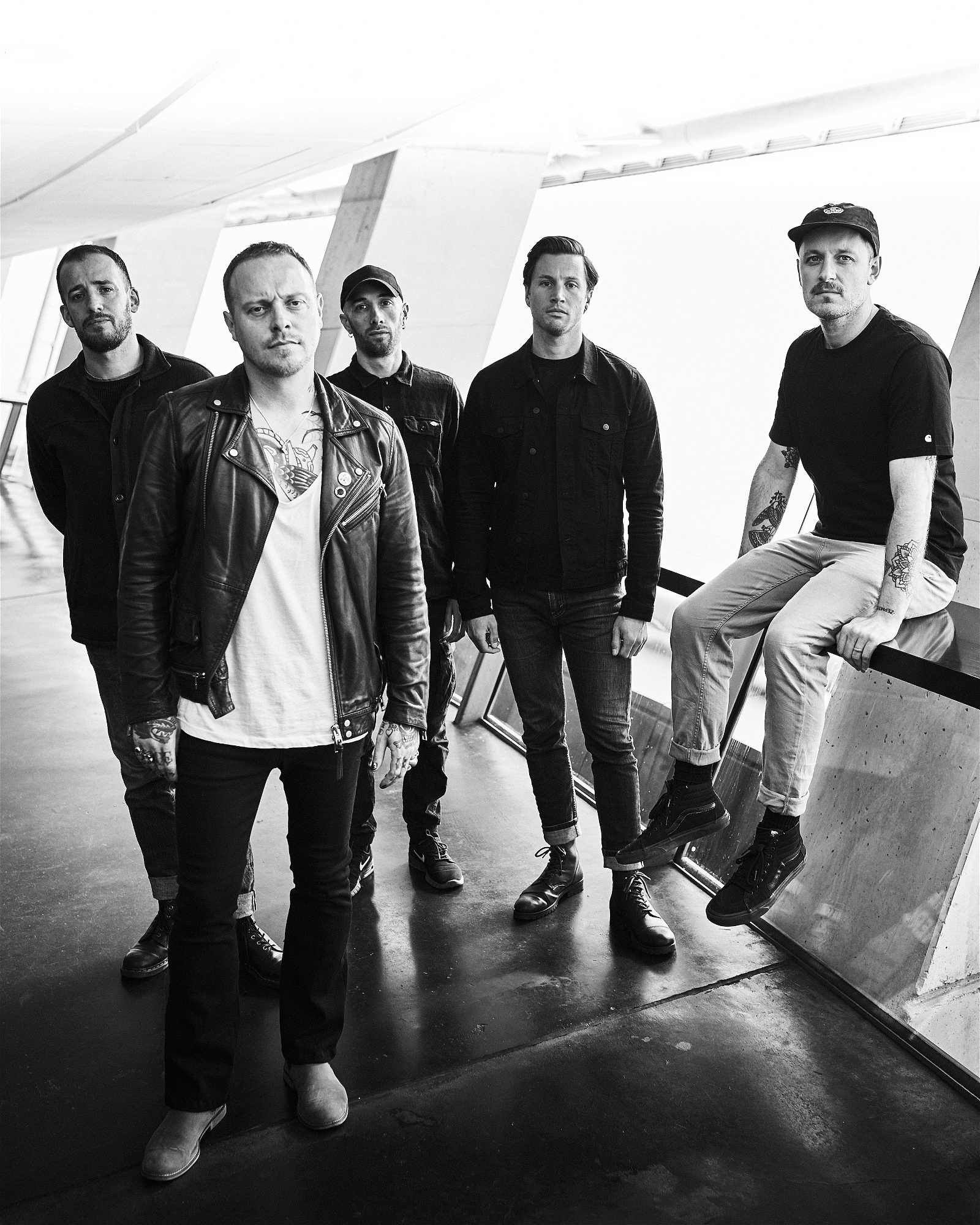 UK metalcore act Architects has announced the details of its 10th studio album the classic symptoms of a broken spirit, due to be released via Epitaph Records on October 21. The 11-track new album serves as a follow-up to last year's For Those That Wish To Exist, which went to number one on the ARIA charts in Australia.

The band made up of vocalist Sam Carter, guitarists Josh Middleton and Adam Christianson, bassist Ali Dean, and drummer Dan Searle barely had enough time to celebrate its success before beginning the process writing songs for the upcoming album and getting into the studio to record.

The five-piece were excited by the prospect of getting back into the studio after the previous album was made mostly remotely due to COVID-19 restrictions and interruptions, with Searle commenting it helped the band be more "free, playful, and spontaneous".

“This one feels more live, more exciting and more fun – it has that energy," Seale mentioned.

"We wanted it to be a lot more industrial and electronic", Carter added.

The new album, produced by Searle and Middleton, with additional production from Carter at Deacon's Middle Farm Studios and the band's own HQ, Electric Studios in Brighton, combines layers of electronic and industrial elements infused with a blast of energy that sets the cinematic mood of the entire release.

Along with the announcement of the new album, Architects has put out the lead single off the upcoming release, tear gas, which follows April release, fellow post-rock influenced and fist-pumping anthem when we were young - then a standalone single, although the song is included on the tracklist for the classic symptoms of a broken spirit.